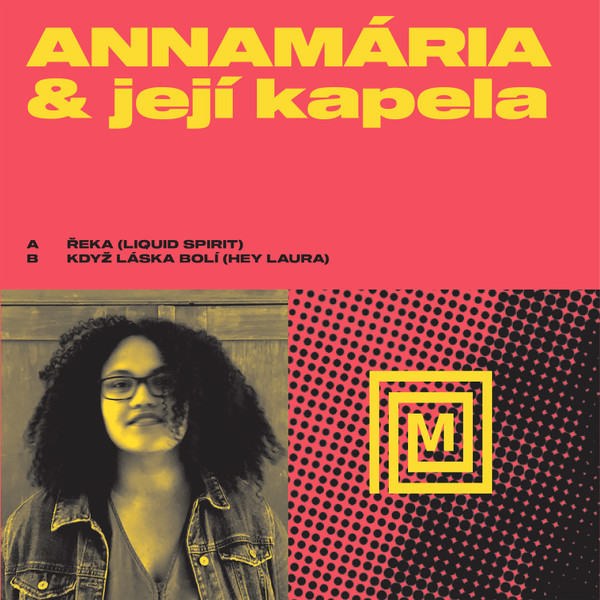 One of the things that we absolutely love is getting new music from across the globe that might not have been up on our radar but as soon as we drop the needle on it, we’re absolutely blown away by what we here. Music is the universal language and even though we might not understand each others native speaking, we can still feel the energy, love and soul that comes out of the speakers which is the case with the new 45 that recently arrived from Prague by Annamária & Její Kapela. The new single which is released via Memory Records presents two Czech covers from Gregory Porter’s Grammy awarded jazz album Liquid Spirit in a beautiful way that brings something new, exciting  and soulful to what was already amazing.

With 4 releases under the label, Memory Records is already off to a great start but that’s to be expected when the collective consists of vinyl enthusiasts and their love soul and funk music with history and lineage dating back to the late 1960’s in Czechoslovakia during a short-lived movement of artists passionate about American rhythm & blues music. During this time, artists released dozens of 45’s, mainly Czech covers of popular American soul tunes that can rarely be found these days. After releasing two little known Czech covers of Otis Redding and James Brown songs recorded in the 60’s, they decided to go a step further and produce their own recordings. Taking things a step further, the collective brought together a new studio band of renowned Czech musicians and started reworking contemporary soul tunes.

Fast forward to present and we have the highly recommended single by Annamária & Její Kapela which is currently getting spins on mix shows worldwide.

Available via https://memoryrecords.cz/?lang=en and Juno Records