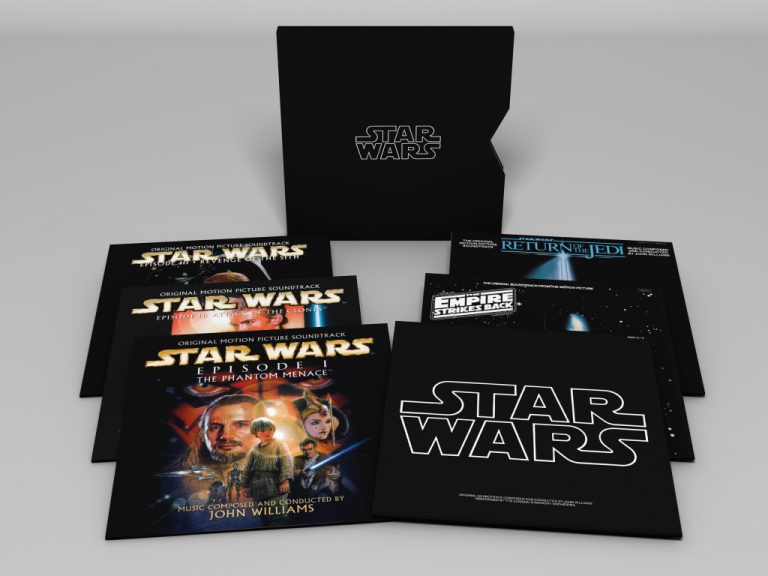 It’s seems like everyone’s getting in on the vinyl game but one things for sure, if it’s associated with the Star Wars franchise then it’s a must have one plenty of peoples list. Sony Classical has recently released Star Wars: The Ultimate Vinyl Collection featuring scores from the first 6 films all composed by John Williams. If it was featured in the film then you’ll find it here, everything from the main theme to the imperial attack.