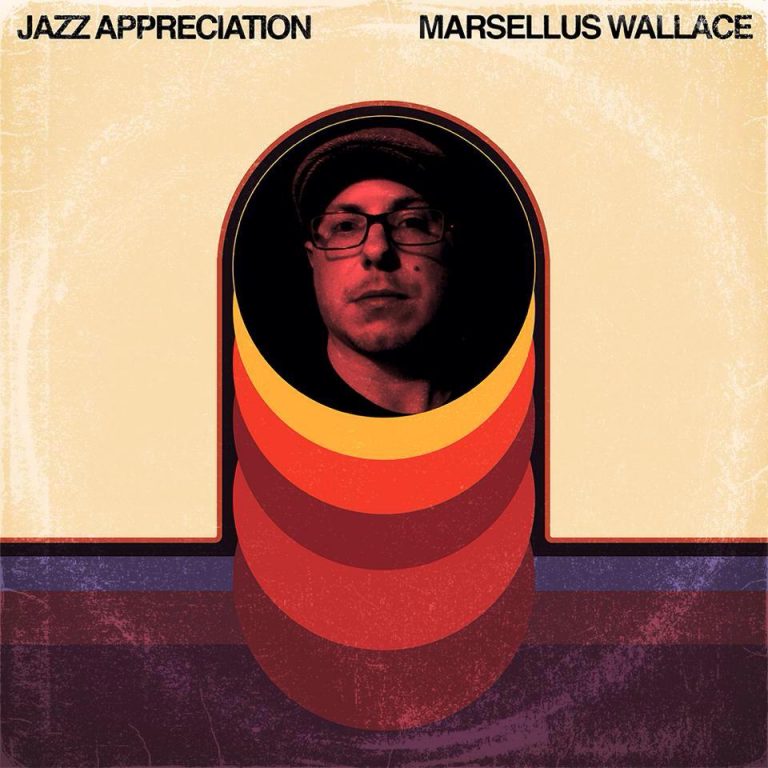 Two years ago this past weekend, Marsellus Wallace released his Jazz Appreciation with  in our humble opinion deserves a standing ovation.  Know around the block as “the soundtrack guy”, Marsellus shocked quite a few collectors and fans when it became known that his first love was Jazz and his appreciation for it ran deep, equally as deep as his library and soundtrack collection that he’s been known for. So what better tim to re-up this mix for those of you who are new to Nostalgia King and those who might have forgotten but need something to shift you into gear this Monday morning.

“I’ve always been a huge fan of Jazz music. Especially the works from labels like Blue Note, Prestige, Strata East, Kudu, and CTI. I think it’s pretty safe to say most of us music lovers dig that stuff! There’s just something about the complex patterns of rhythm that are intermingled together that always has seemed superior to other genres (in my opinion). Here’s a mix I put together of some of my favorite Jazz songs. On this mix I wanted to leave most of the tracks unedited, and showcase them in their natural raw form. The way it was meant to sound! Meant for funky tea parties and long walks on the beach. Enjoy!” – Marsellus Wallace