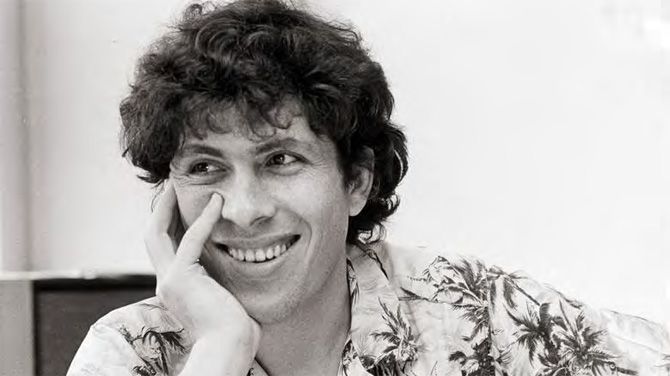 First let me start by giving credit where credit is due to the Toronto Cratery homie, Kaewonder for hipping me to this rare footage of Placebo Live in Bruxelles (Belgium) in 1973.  This footage is an extract from a rather rare documentary filmed live on this very day of April 12th called “Three Days in April” which featured several Jazz bands during that time and one being Marc Moulin and Placebo.

The documentary doesn’t seem to be available on any format which is what makes digging fun in trying to find someone, somewhere who has a copy.  So if you’re sitting on this grail and want to make a trade, hit the contact button above and lets work it out.