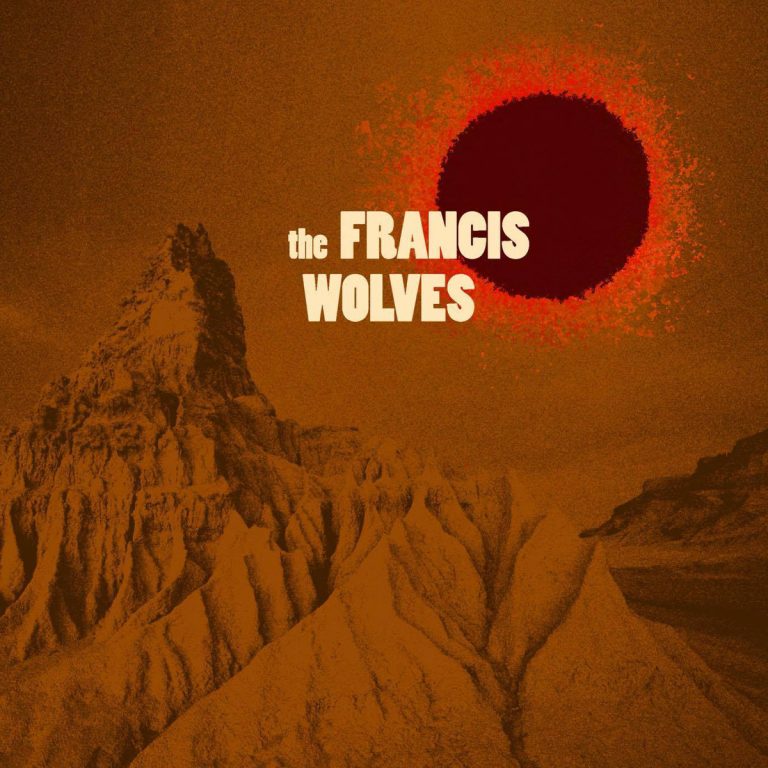 Back in 2015 we were introduced to an 8-piece instrumental garage-afro-soul band hailing all the way from Brisbane, Australia and delivering a funky sound that immediately caught our attention via their 7”. The band known as The Francis Wolves are set to release their debut LP that consists of a mix of not only the afro-soul that they’re known for but with hints of funk and psych as well. The self titled album delivers 8 strong cuts front to back and even though there are other bands that pride themselves in playing music that’s culturally rooted in afro-funk, there’s something unique about The Francis Wolves which we attribute to that slight nod and influence of Jazz in which they’ve cleverly incorporated into their sound.

If you’re looking for something refreshing from a band that you’ve probably never heard of before then definitely check out The Francis Wolves.