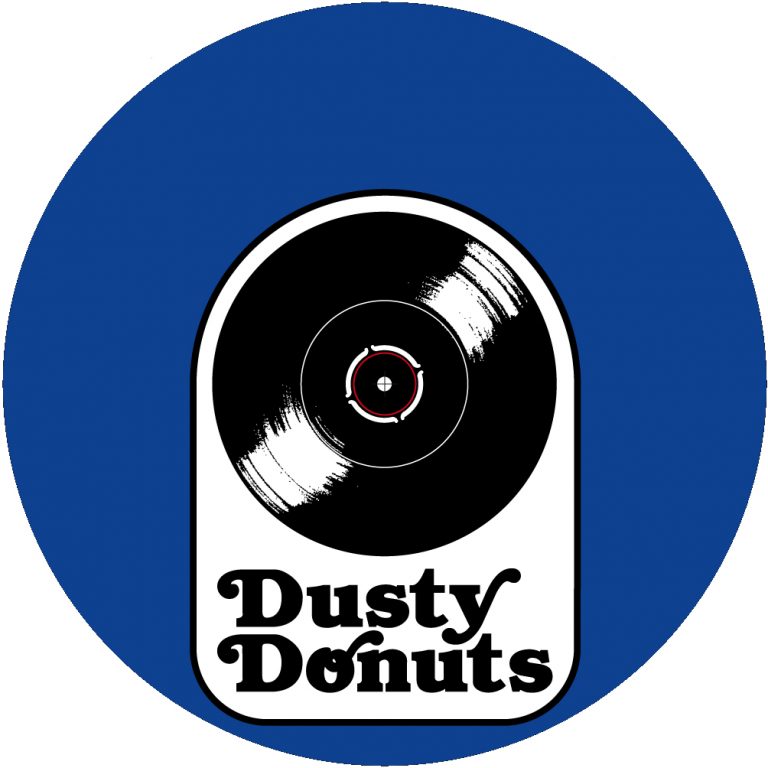 There’s been a heavy resurgence in that classic James Brown sound as of late with some tough edits and reworks making their way to the vinyl format and 7”. All have been worthy purchases to take up space in our crates and there could never be enough JB sound to go around, after all, he is the foundation of what we consider “that funk”. The latest talents to take on the JB challenge and bring something to the funky stew comes from those guys over at Dusty Donuts who have done a fine job with their previous releases and it’s hard to believe that they are almost ready to debut volume 7 in their series.

“The Get Down” (Marc Hype & Naughty NMX Rework) takes one of our favorite James Brown tracks of all time, “The Boss” and gives it the full treatment by not only giving it a once over in the mix department but also beefing it up in the drum department so heavy that it’s guaranteed to knock in a sound system. Key elements and additions to the overall composition actually make’s this feel a completely new song all together. The flip side, “Hyped Up Ants” (Naughty NMX Rerub) combines James Brown with a bit of Public Enemy (who used quite a few bits of James Brown during their career) and made what in our opinion could very well be “the lost” PE instrumental track if one ever existed. After we took both cuts for a spin we released just how punchy they sounded then later found out that the masters were cut on the very machine that Motown Records used in LA in the 1970’s which Dusty Donuts mastering engineer bought over a decade ago. How’s that for being official!?

It’s about to be a funky good time and of course it we reviewed it, then it must be a need to have in your crates! Hitting record bins at the end of March.

The Get Down (Marc Hype & Naughty NMX rework) by Dusty Donuts on hearthis.at