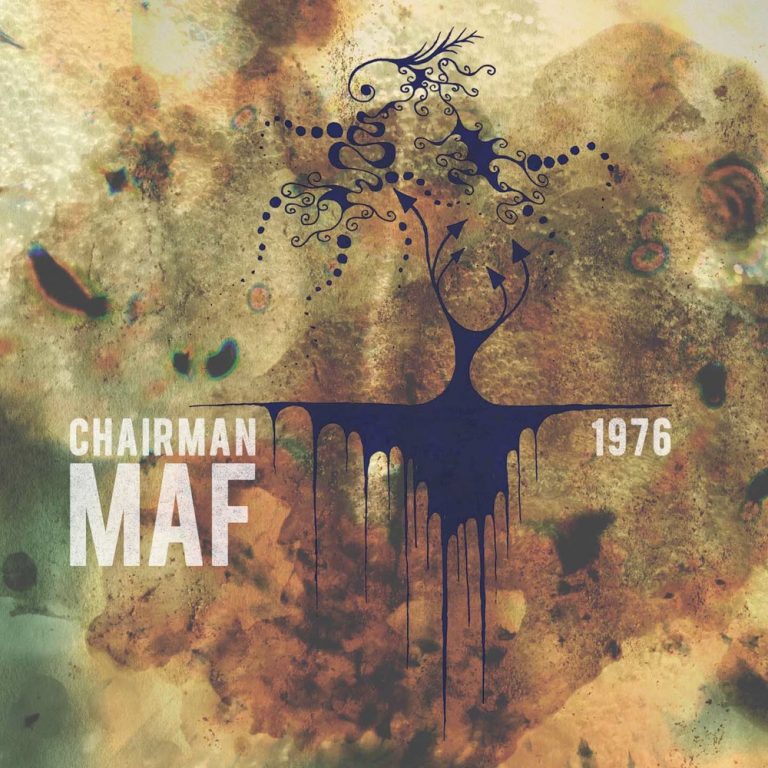 When it comes to soulful cinema and soundtracks, we have a strong love of both equally. But when those two are combined to create a cinematic landscape that tells a story which can be written by anyone in ears reach, then we highly suggest raising the volume as loud as possible and that’s exactly what you get from the new Chairman Maf “1976” instrumental LP. Originally released in 2013 on CD format only and a favorite listen in the Village Live Records office, the label knew that it needed a proper vinyl (and cassette) release, which is what we have here today.

Chairman Maf has been producing soulful hard hitting Hip Hop with a cinematic feel for 13+ years and has build up a solid reputation up and down the UK and further ashore including being listed in IMN’s top 50 independent unsigned worldwide urban acts in 2013. 1976 is a strong 15 tracks of instrumental wizardry and firmly cements his position as one of the finest Hip Hop producers in the UK and in our opinion globally.

If you’re in need of heavy instrumentals where the production stands strongly on it’s own then this is for you. Done as a one off run of vinyl and a limited run of 100 cassettes for all you tape collectors, this is a no brainer to add to the collection. Available now at http://www.villageliverecords.com