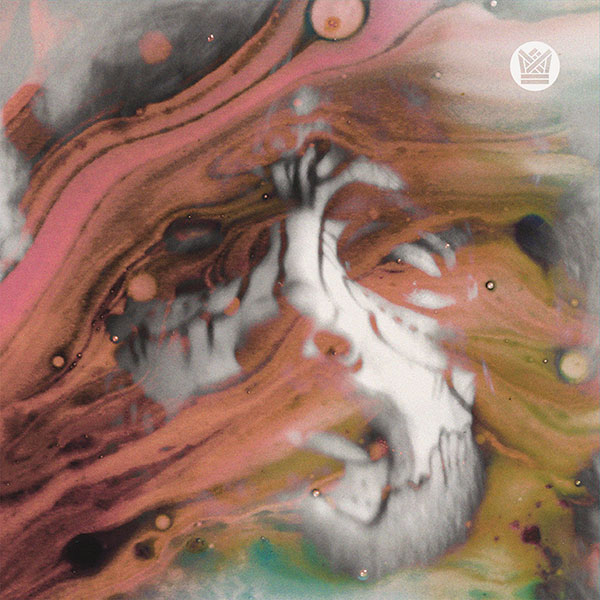 Big Crown Records has really been hitting homeruns out of the park since it’s debut release and continues to so with their latest from El Michels Affair featuring a new band hitting our radar, The Shacks. Hailing from NYC, The Shacks are made up of the enigmatic Shannon Wise and studio wunderkind, Max Shrager. Their dreamy, voyeuristic sound was born in Michels’ Queens, NY studio in 2015 and while they describe themselves as a rock band, don’t expect the conventional kind by any means what so ever.

The story goes that Max brought Shannon to the studio, where he was playing guitar on a track produced by Leon Michels that needed a vocalist. They put Shannon in the booth to try it out which just happened to be her first time ever recording. Surprisingly in one take, the song “Strange Boy” had a singer who completed the vibe and so The Shacks were born. “Strange Boy” sounds like the Five keys met Neil young and cut a record with Jane Birkin, but in English. A fuzzed out, heavy backing track with doo-wop background vocals create a peculiar, but perfect bed for Shannon’s dead pan celebration of her “Strange Boy”, of whom she would gladly “drink the Kool-aid from his cup”.

This release features a sound that we’re hearing for the first time from Big Crown Records which shows that these guys are more than just a one genre label and have quite a few tricks up their sleeve. We’re definitely looking forward to hearing more from The Shacks as future releases hit the bins.