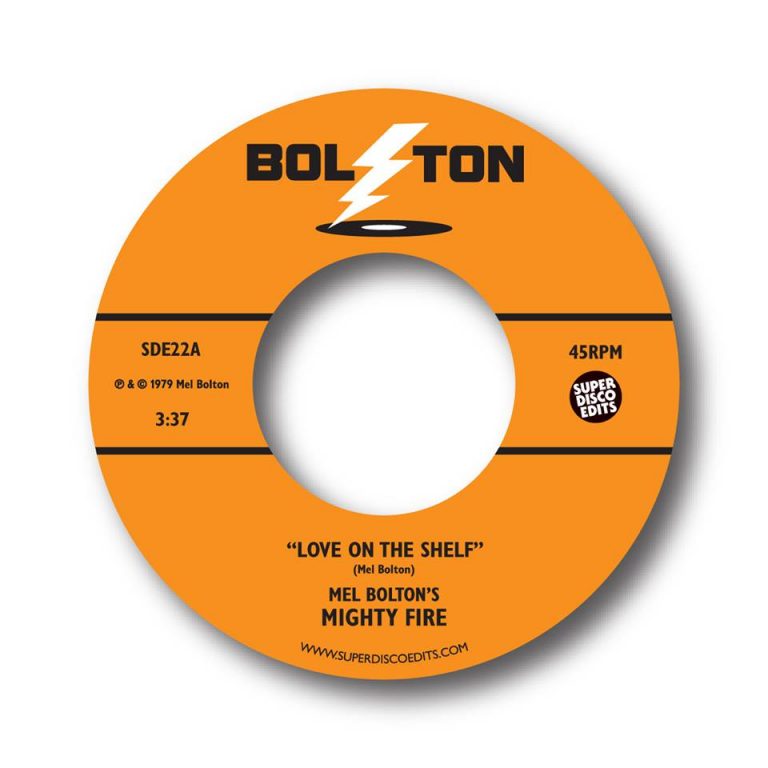 DJ Sigher continues to impress with the string of previously unreleased gems being found on reels that have been locked away in the vaults for 30+ years but now being brought to light via his Super Disco Edits label. One would think that releases of this kind would not be worthy to be heard since they never made it further than the recording booth but DJ Sigher obviously has the golden ear with this sort of thing. The final installment of the brilliant Mighty Fire session reels from 1979, both penned by Mel Bolton are two gems, the first “Love On The Shelf” being a Modern Soul number and perfect floor mover while the flip takes it down a notch into slow grooving two stepper territory.