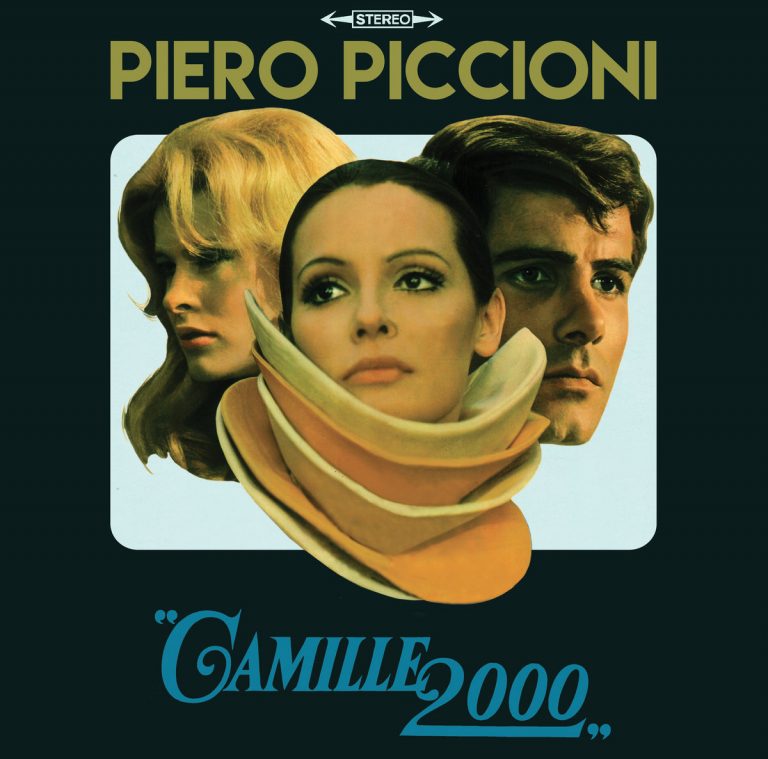 Italy’s Blind Faith Records does an incredible job in releasing a not previously released during it’s initial run Soundtrack to the 1969 film, Camille 2000 composed by Piero Piccioni (*note Easy Tempo sourced the music for a release back in 1998).  Many hard to get soundtracks and releases often boast being “mastered from the original recordings” but often times are only dubs of records but Blind Faith Records has gone the extra mile by digging into the vaults for the original master tapes and giving the release a top job on the sound.  Housed in a beautiful gatefold sleeve, poster insert and double vinyl, this is definitely one for the crates if you’re into Italian soundtracks and Easy Listening.

As Marsellus Wallace puts it, “it’s a great soundtrack”. 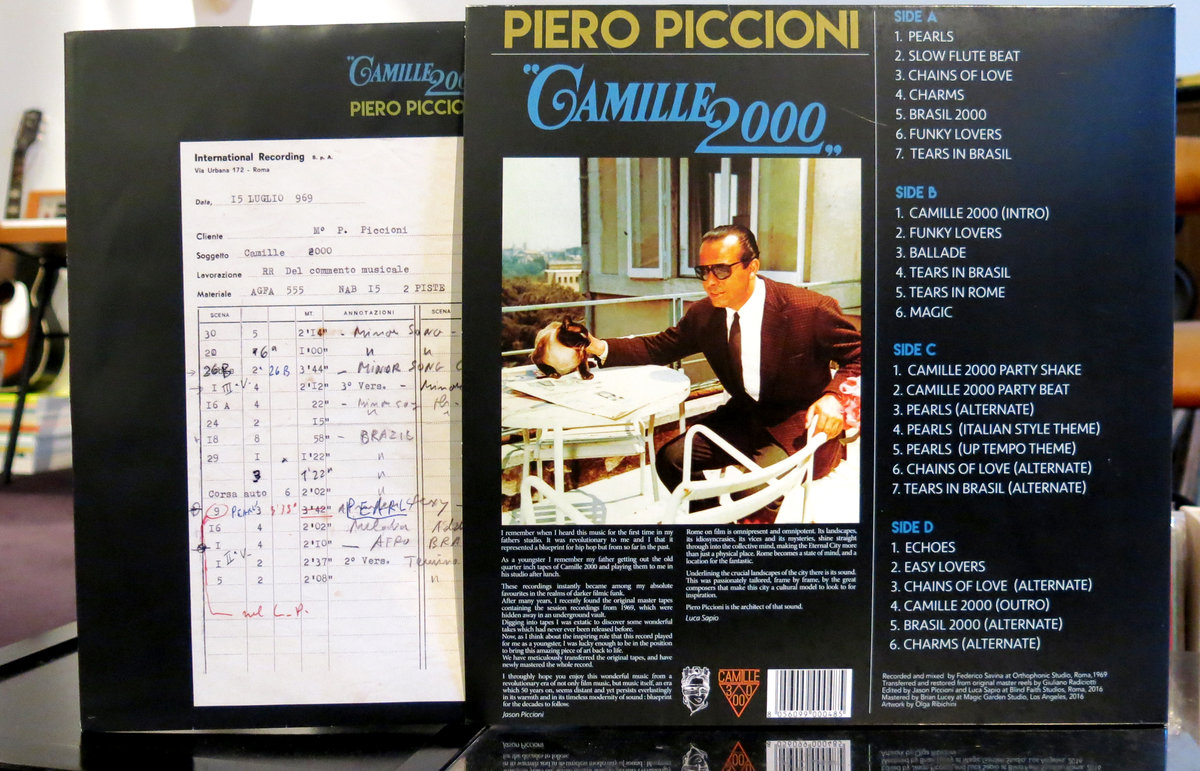 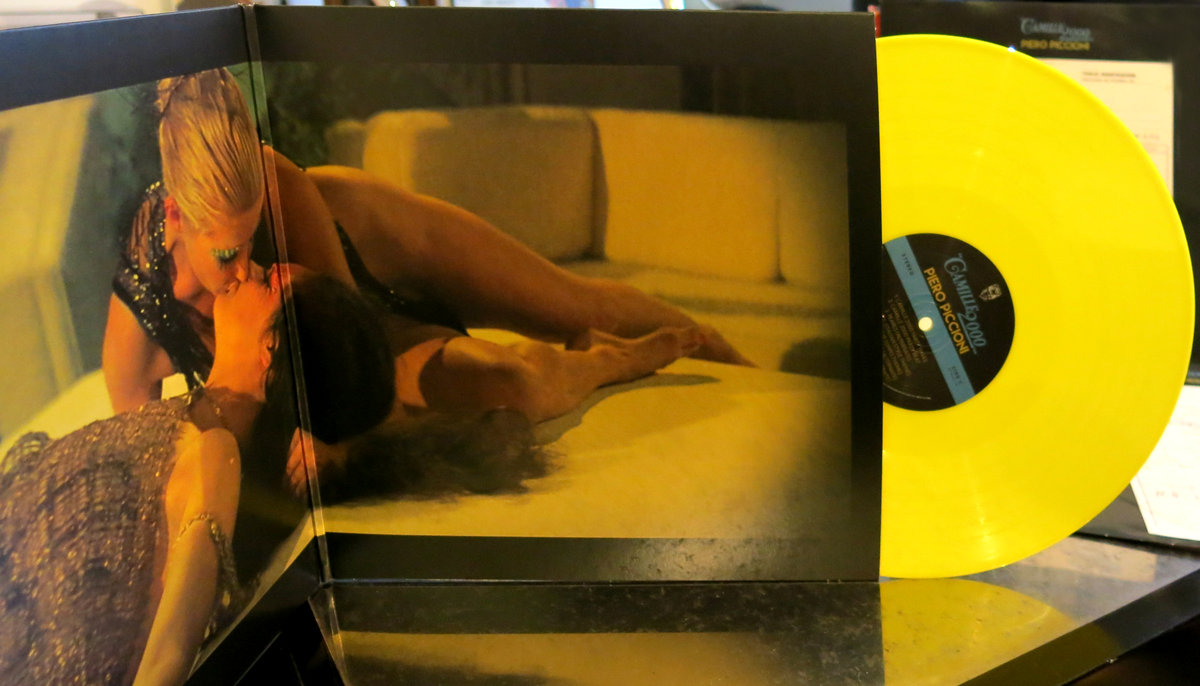