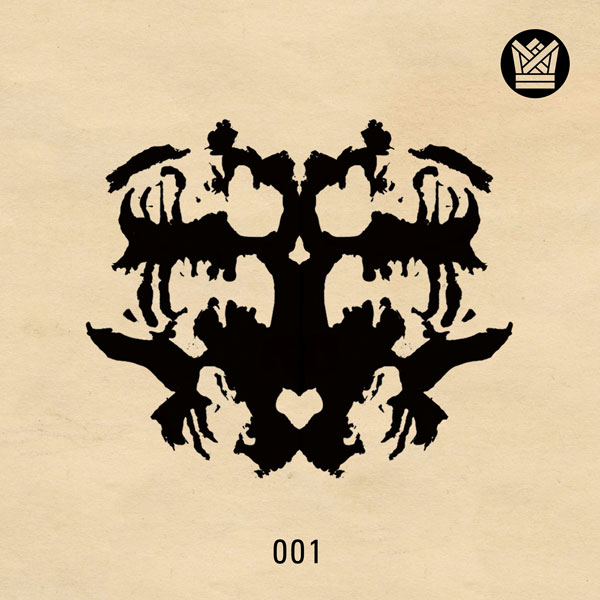 This past weekend while in Chicago playing the Soul Summit party, Big Crown Records own Danny Akalepse flew in to play an unannounced set as well as throw down a set on a subsequent night to help promote his new mix, “Impressions Of Impressions” Pt.1.  After being passed off his cassette release and given the 411 on what would be flowing through my ears, I instantly knew that it would be a sure shot, after all it’s Akalepse we’re talking about and he definitely knows his music.

On this first installment, Danny Akalepse lays down a choice selection of cuts paying tribute to Curtis Mayfield and The Impressions with a mix of Soul and Rock covers with a forthcoming part 2 featuring Reggae covers.  Cassettes were pressed in a limited run but you can tune in to the mix via Big Crown Records new podcast which will feature a ton of heavyweight DJs and collectors in future episodes.