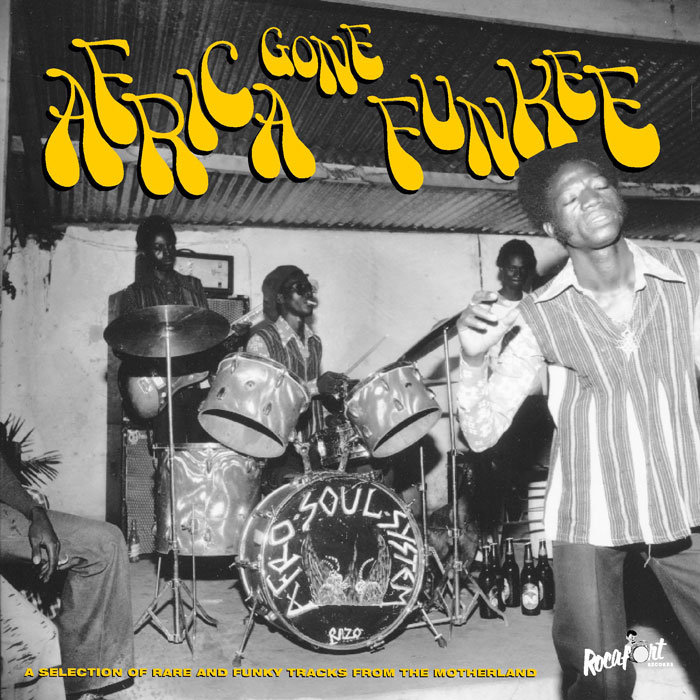 The process that it takes in discovering rare gems, unearthing a quality source, doing the necessary homework on the artists and then presenting a top notch product is not an easy one, especially when originates from the motherland of Africa. But Rocfort Records has done an amazing job with presenting 3 heavy 45’s as part of their Africa Gone Funkee series recently released. In addition to the 45s arriving at the office, Rocafort also sent us the limited edition 24 page booklet featuring info on each artist as well as well as rare photos which makes for a nice touch when connection the music to the faces. 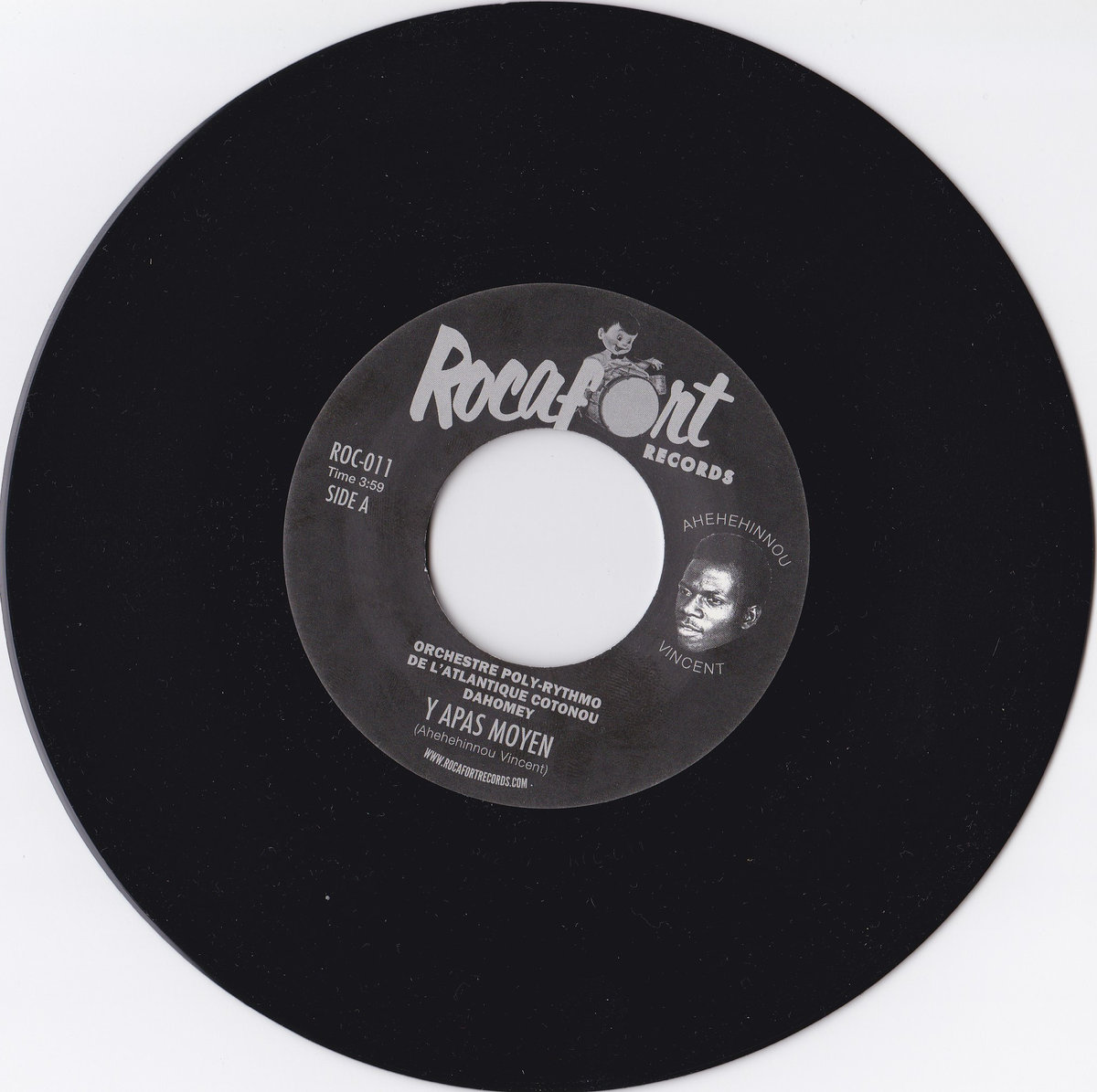 “During the 20th Century, the Atlantic side of Africa transforms itself into a laboratory of musical experimentation. The rivers, beginning with the mighty Congo, offered new ways of cultural penetration. Easily accessible, inexpensive and durable, the 7-inch single becomes the format of preference across the continent as the 1960s unfold and outside influences fuse with rich African traditions. The single becomes the calling card for many African artists.” 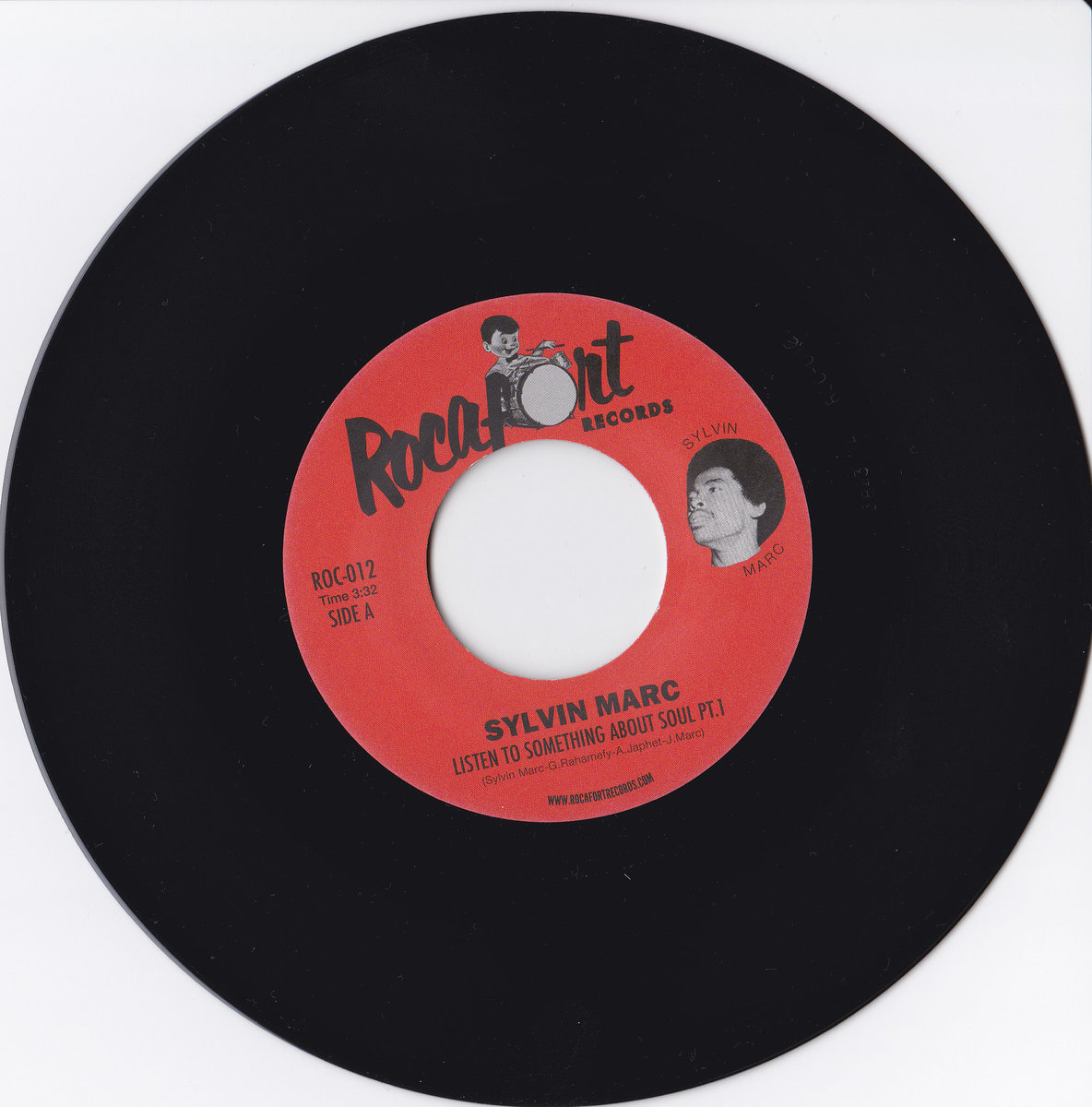 With the Africa Gone Funkee release, you’ll experience 3 rare and funky 45’s from the Motherland. From Burikina Faso to Madagascar through Benin and Cameroun, from soul to funk through afrobeat, these six songs are sparkling pieces of the vast puzzle of modern African music. 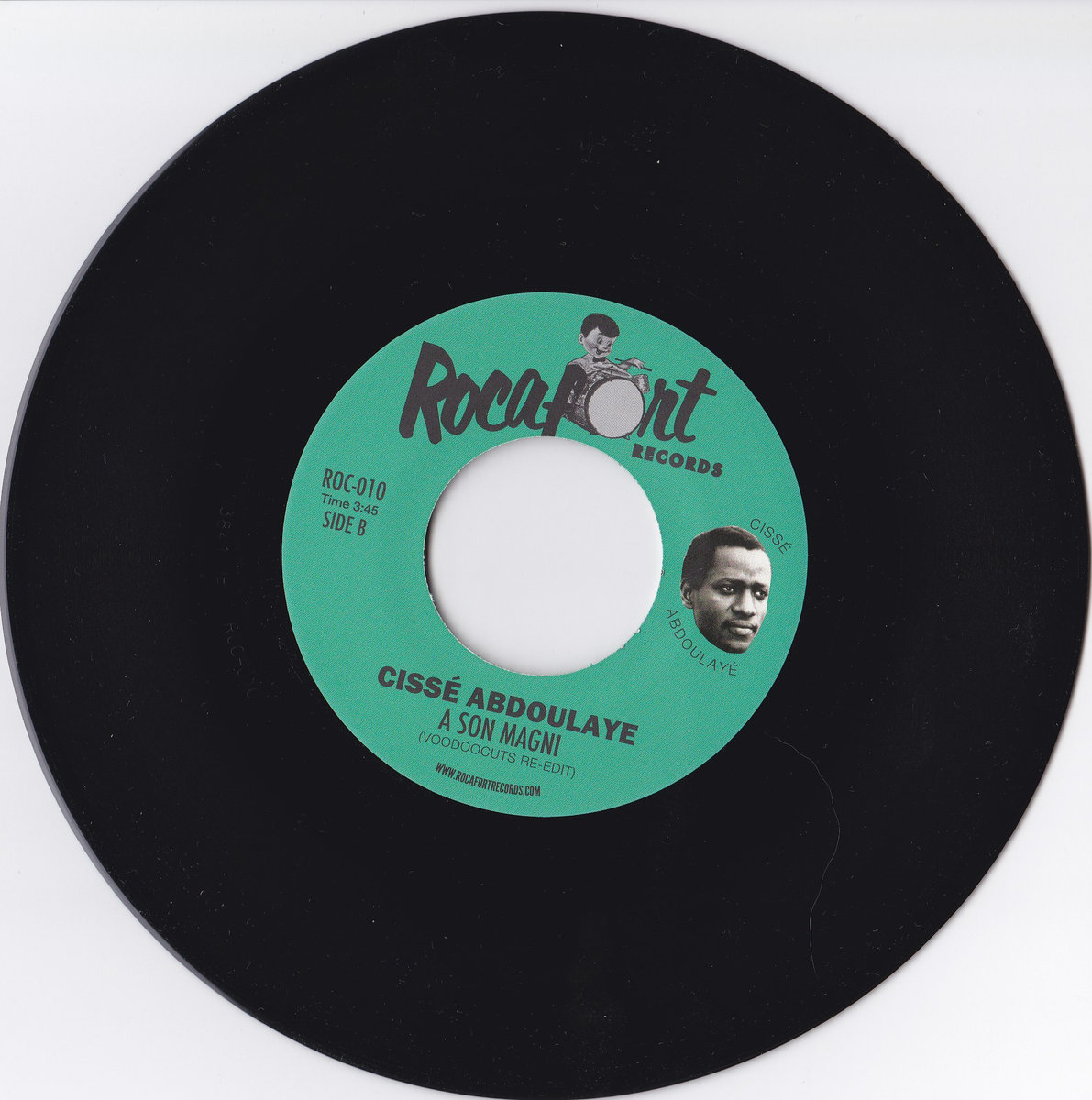 If you’re in need of that heavy afro goodness to fill up some space in your box, then we highly recommend picking up copies.