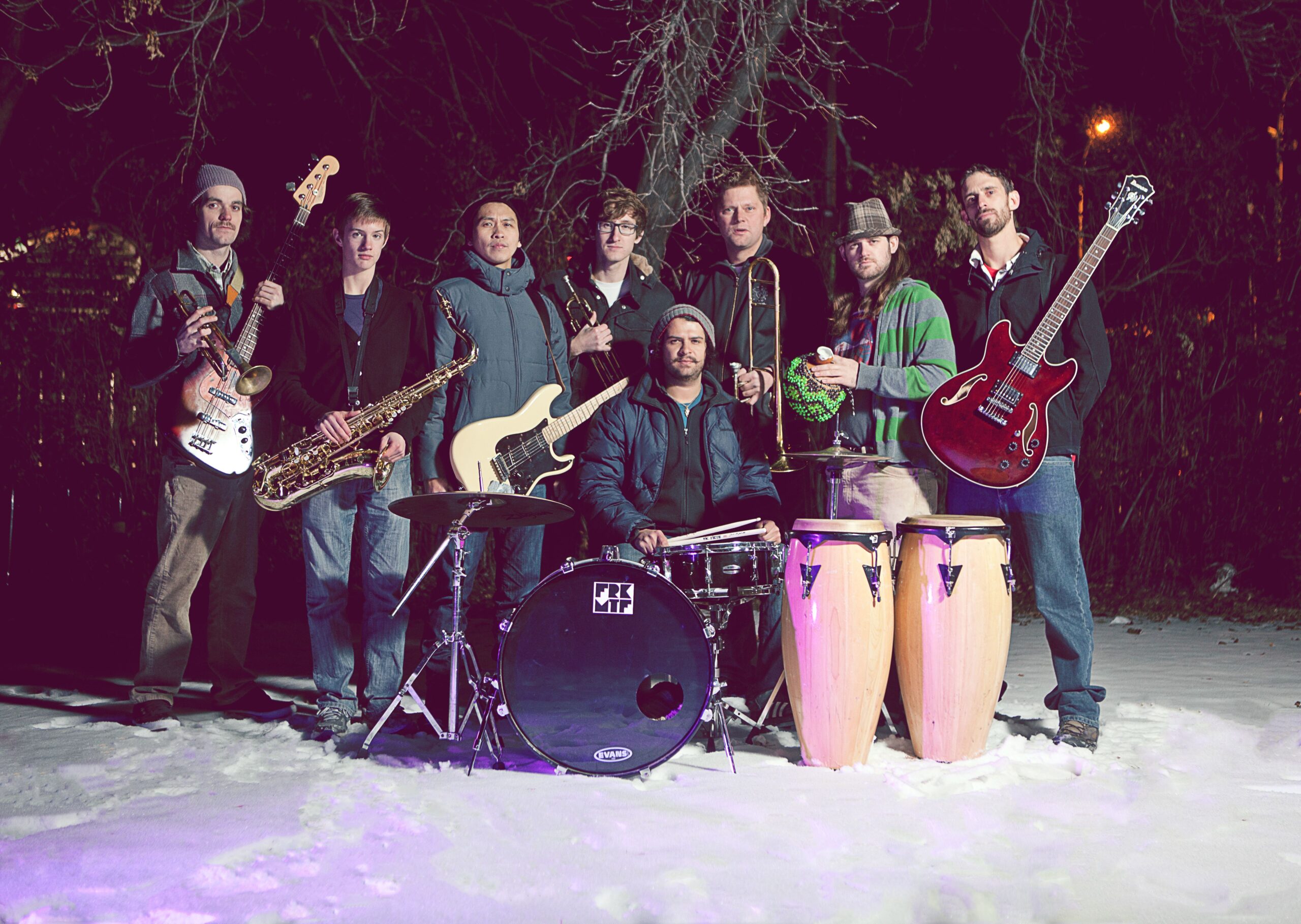 Back in 2014 we caught wind of a new band out of Canada by the name of Freak Motif that released a funky 45 that not only made the rounds on quite a few dance floors worldwide but also became a heavy spin in the Bboy / Bgirl world because of it’s heavy drums and breaks. Fast-forward to the present and that same 8-piece ensemble has matured their sound and still out to fill dance floors across the globe with their first release on their upcoming LP.

“Hot Plate” is a funky Afro-disco tune that clocks in at a perfect 6:31, a length that would make for a perfect Disco 12” pressing if you ask us. Inspired by 1970’s Nigerian Disco and Afrobeat grooves, Hot Plate is authentic in every way and shows the musical direction and territory that the group is headed. If you’ve ever seen their live show then you know exactly the type of energy that they possess and that same energy is duplicated in recorded form and sure to rock festivals and clubs this Summer.