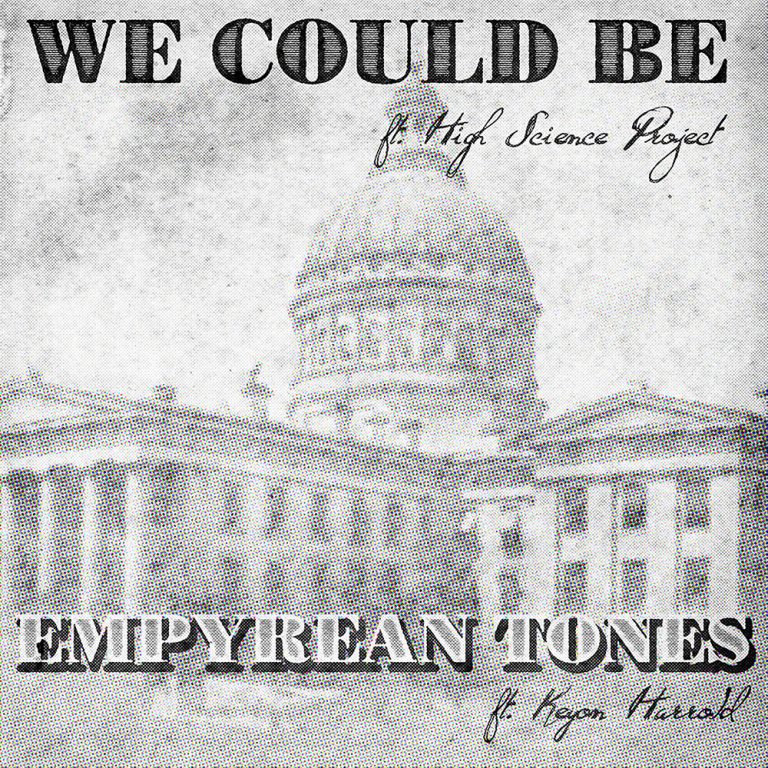 Late last year we received a package in the post that included the Starvin B LP and a white label test press 45 with no information on and immediately after dropping the needle down, we were hooked. What we heard coming out through the speakers was jazzy, it was Hip Hop, it had a certain head nod factor and we loved it. Fast- forward to months later and we find out that the 7” that we’ve been playing for months is the upcoming release from Jason McGuiness which features split sides of The High Science Project on one and Keyon Harrold on the flip.

Producer Jason McGuiness should be a familiar name as we’ve covered his previous project, Masterpiece a tribute EP to Motown songwriting duo Norman Whitfield and Barrett Strong. For this upcoming 45, McGuiness worked with trumpeter Keyon Harrold who contributed heavily on the new Miles Davis film, Miles Ahead starring Don Cheadle. The project also features another seasoned musician and bassist Brandon Owens who has worked with Robert Glasper and most recently appeared on Kendrick Lamar’s “To Pimp a Butterfly”.

This is a solid 7” and one that we’re excited to see get a release. Check the soundclip below then head over to Fat Beats to grab a copy.