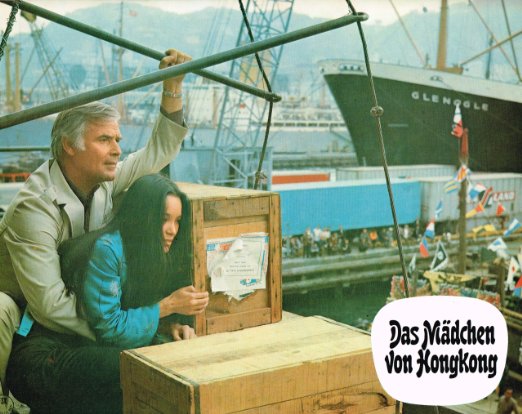 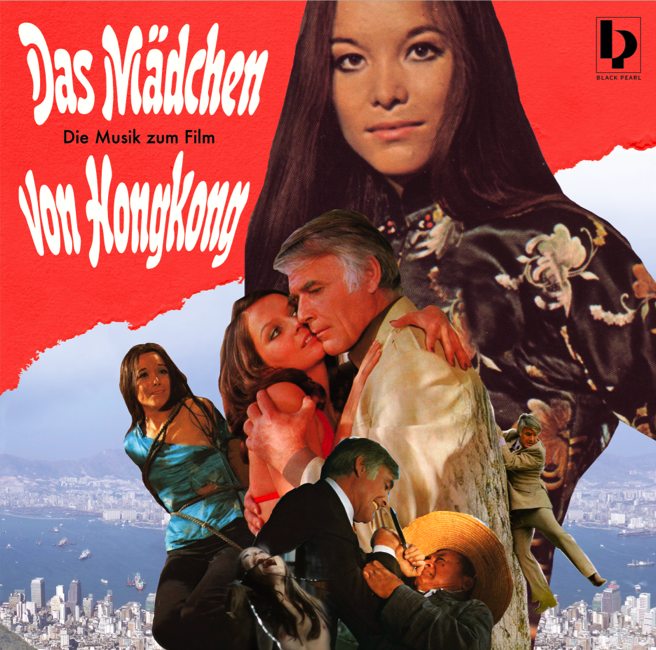 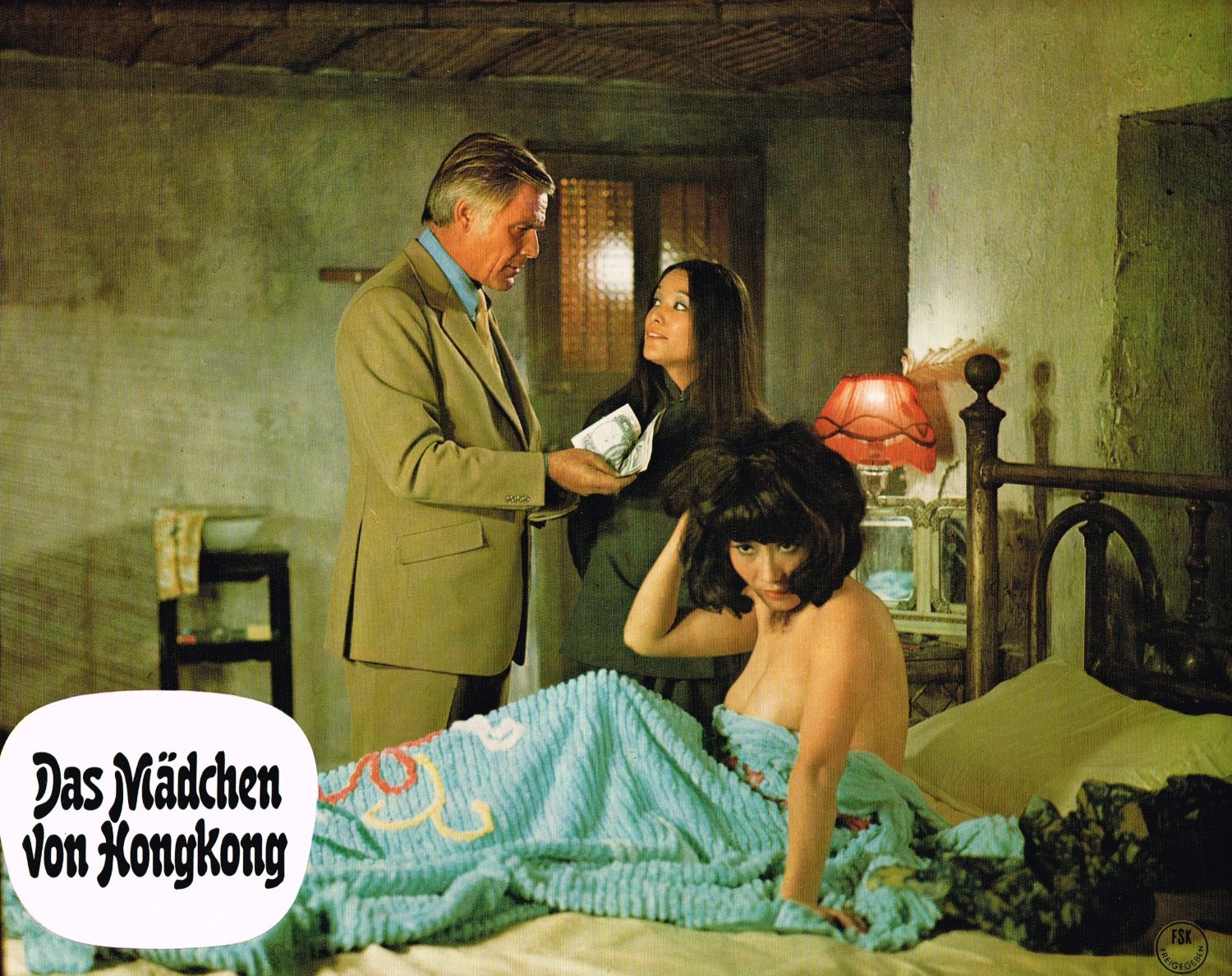 When Frank Boyd arrives in Hong Kong to visit Edward Collins, he immediately reads about his death. Without any further hesitation he starts investigating on his own to bring justice to his assassinated friend. On his side throughout his search, he is accompanied by Mai Li, a young Chinese girl that came in from Macau to find work and make a living. After a while, Boyd discovers that Collins was chasing a Heroin syndicate run by the ruthless Mr. Delgado. When finding out that also Boyd is now after him, Delgado does everything he can to end Boyd’s life.

Starring Joachim Fuchsberger, one of Germany’s crime movie icons of the 1960s and 1970s, DAS MÄDCHEN VON HONGKONG is one of many exotic crime and action movies that were co-produced in Germany at that time. Usually they were shot in different Asian countries, which were considered as especially attractive since they (prejudicially) carried a reputation of drug-heavy everything-goes spots.

In contrast to many other films of that same genre, DAS MÄDCHEN VON HONGKONG features a distinctly nice soundtrack with lots of Funk, Psych and Jazz influences on it. Gerhard Narholz, who was running his own Library Music company, Sonoton, took care of all arrangements. In 2014, Germany’s Black Pearl Records, for the first time released a complete and re-mastered soundtrack recording on LP, limited to 500 copies.

This promo trailer is for the first-time OST release by Black Pearl Records, Germany.

Review by Scarce One