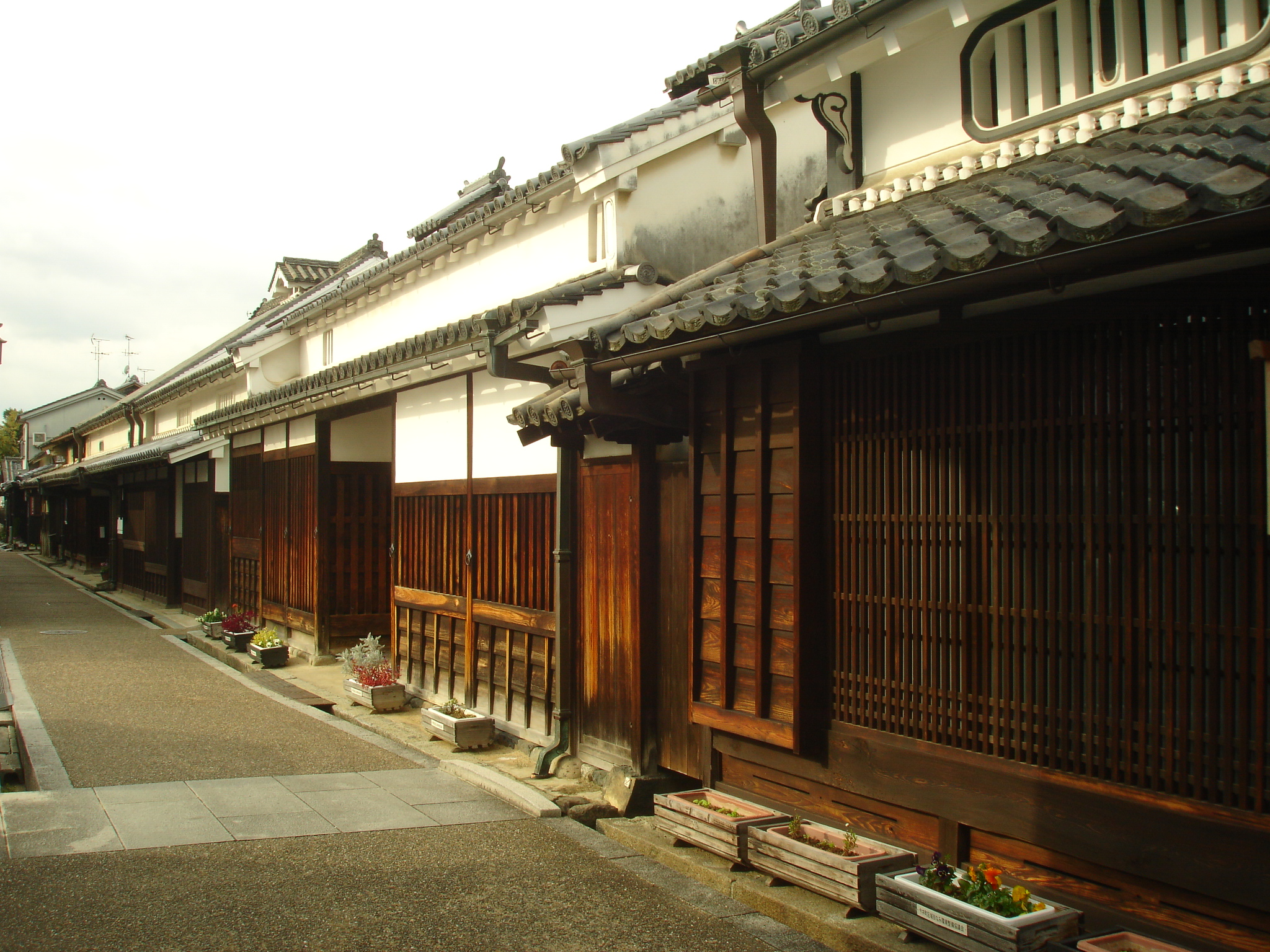 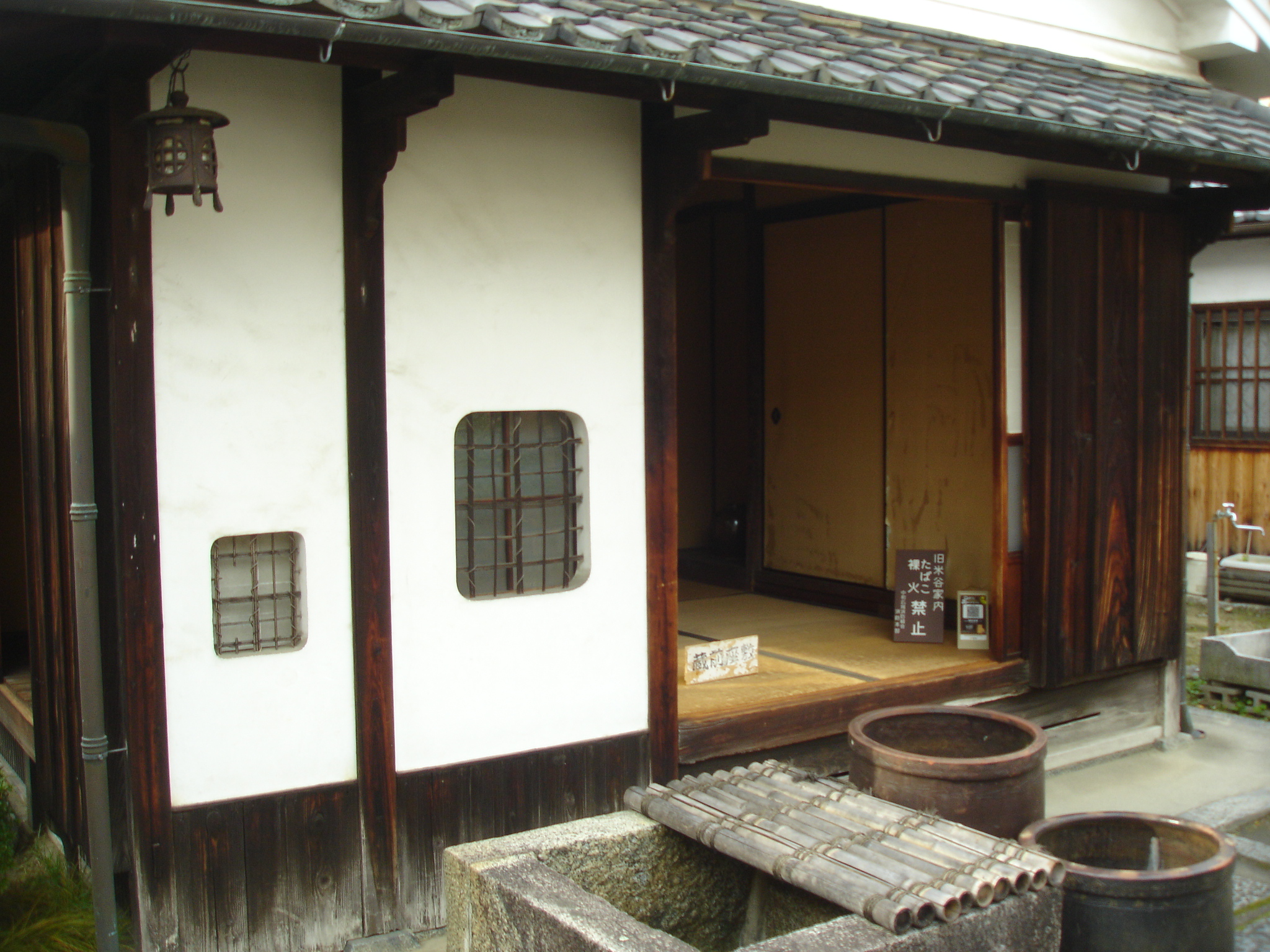 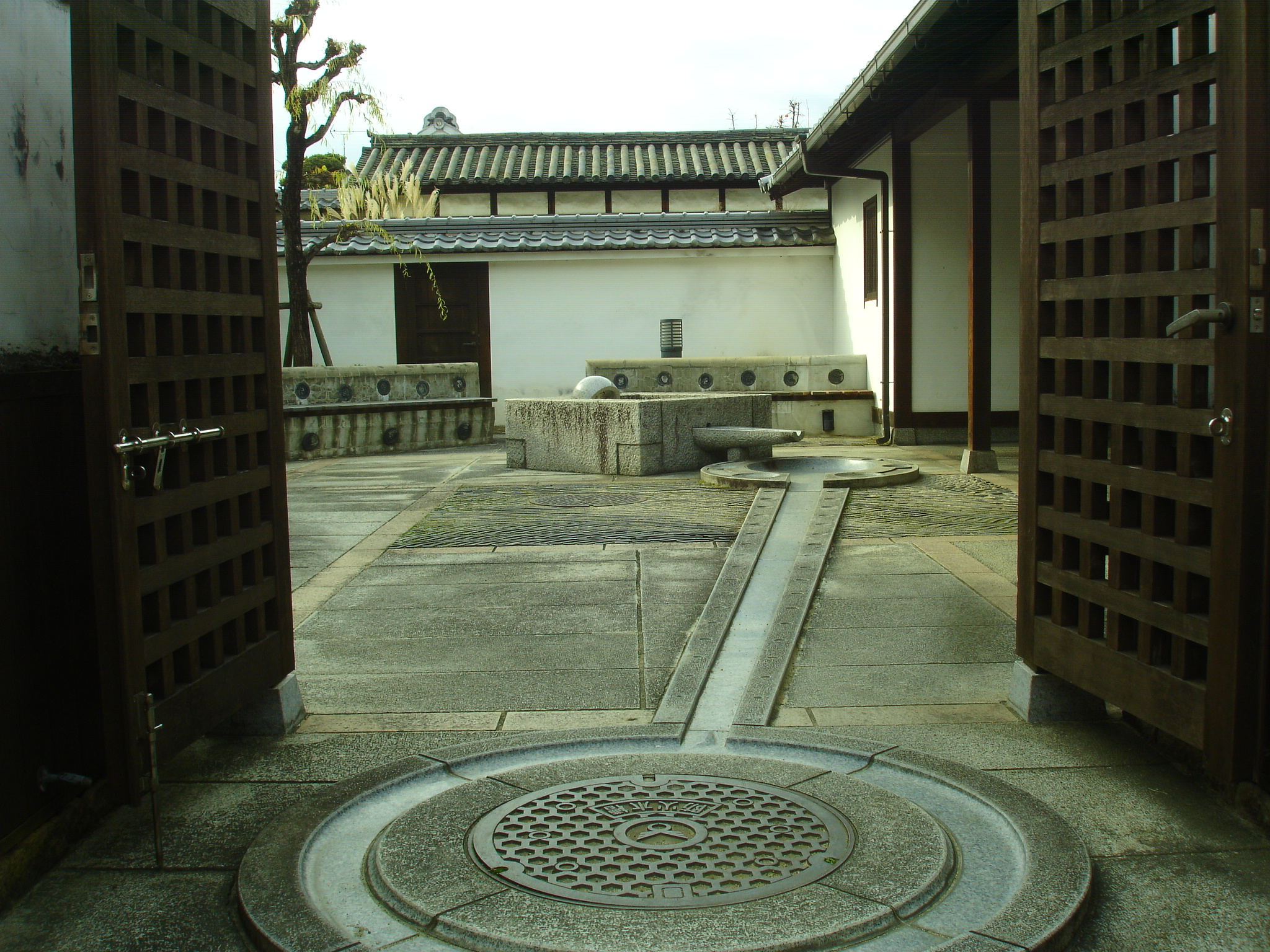 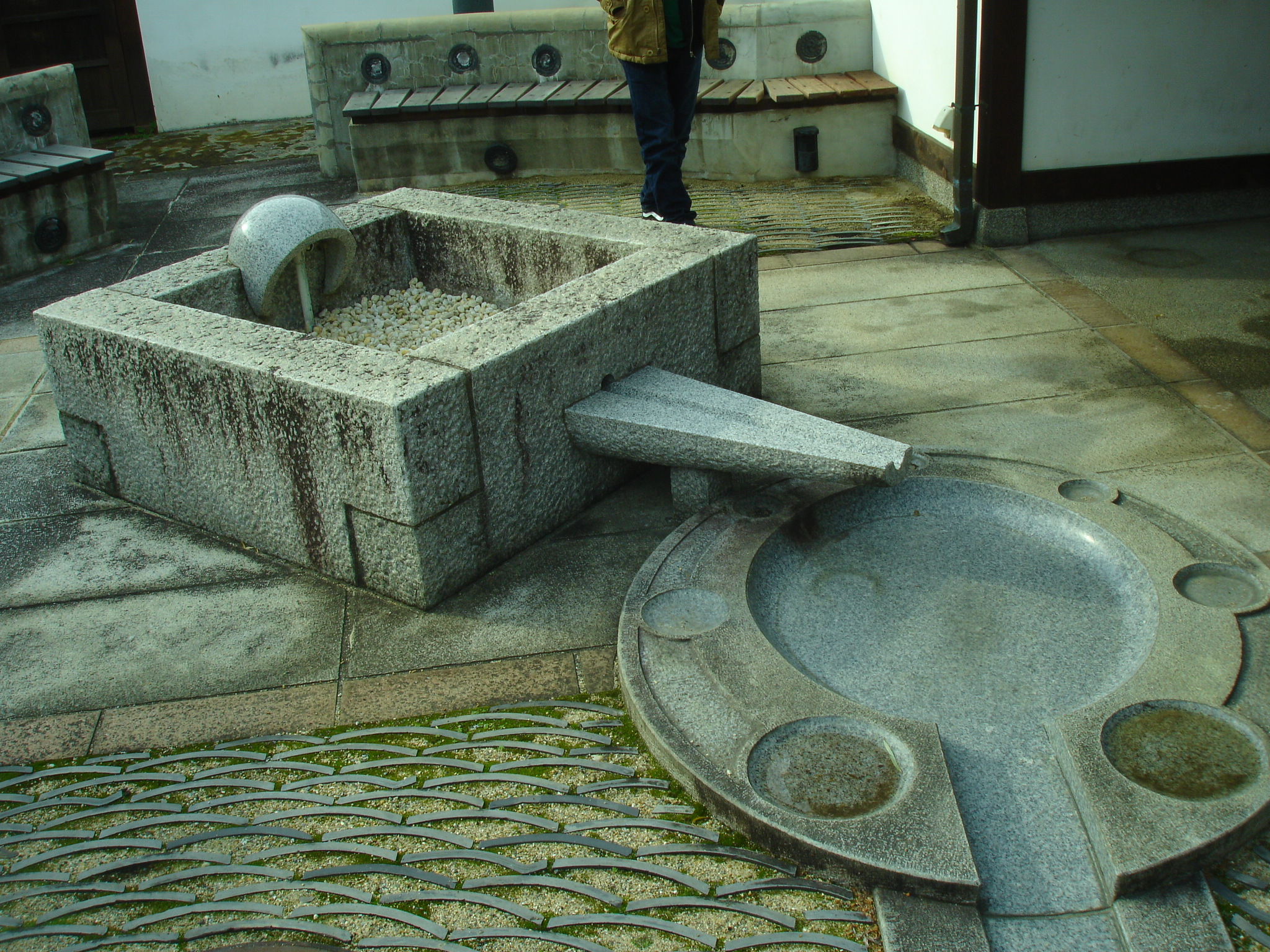 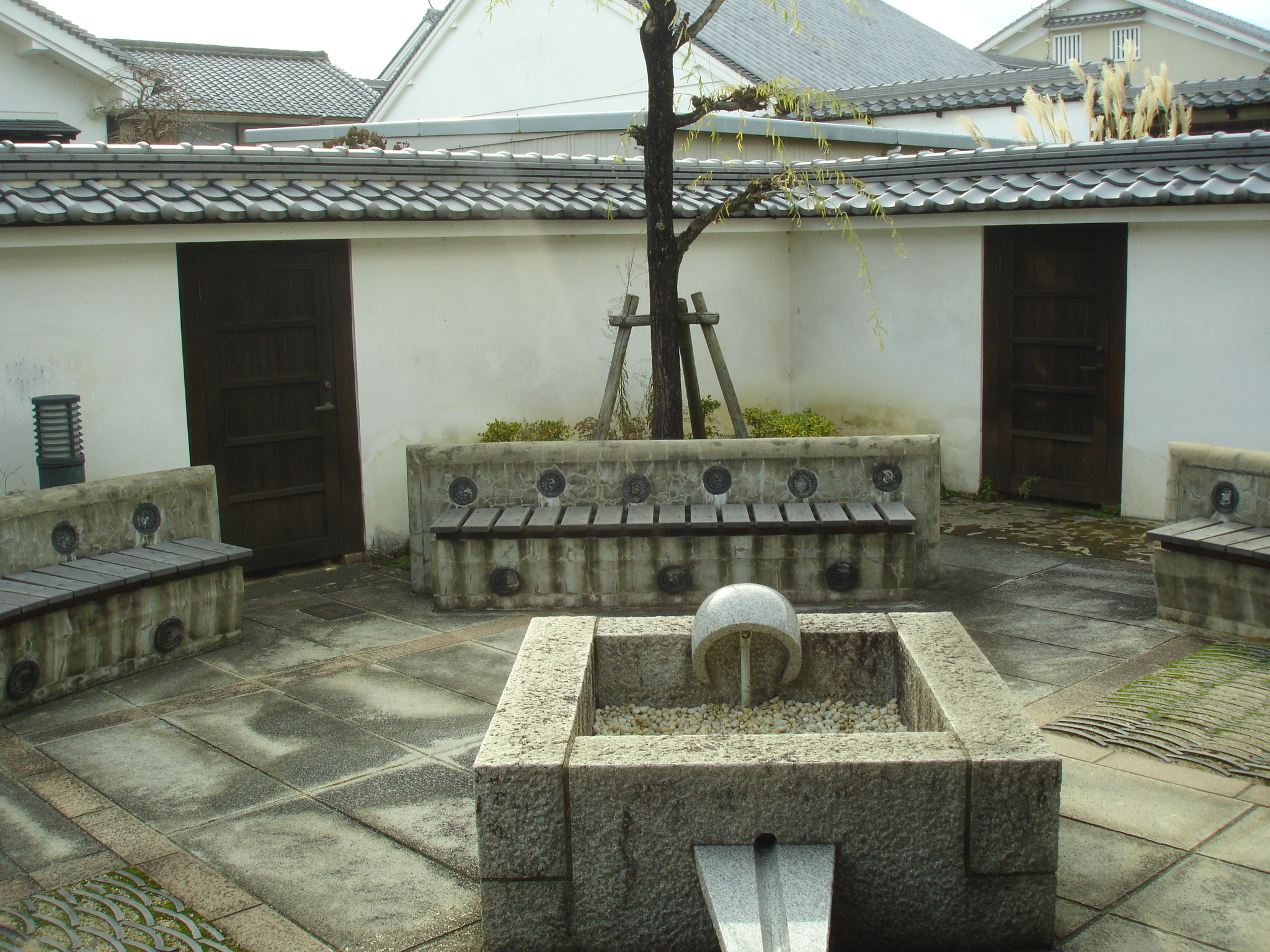 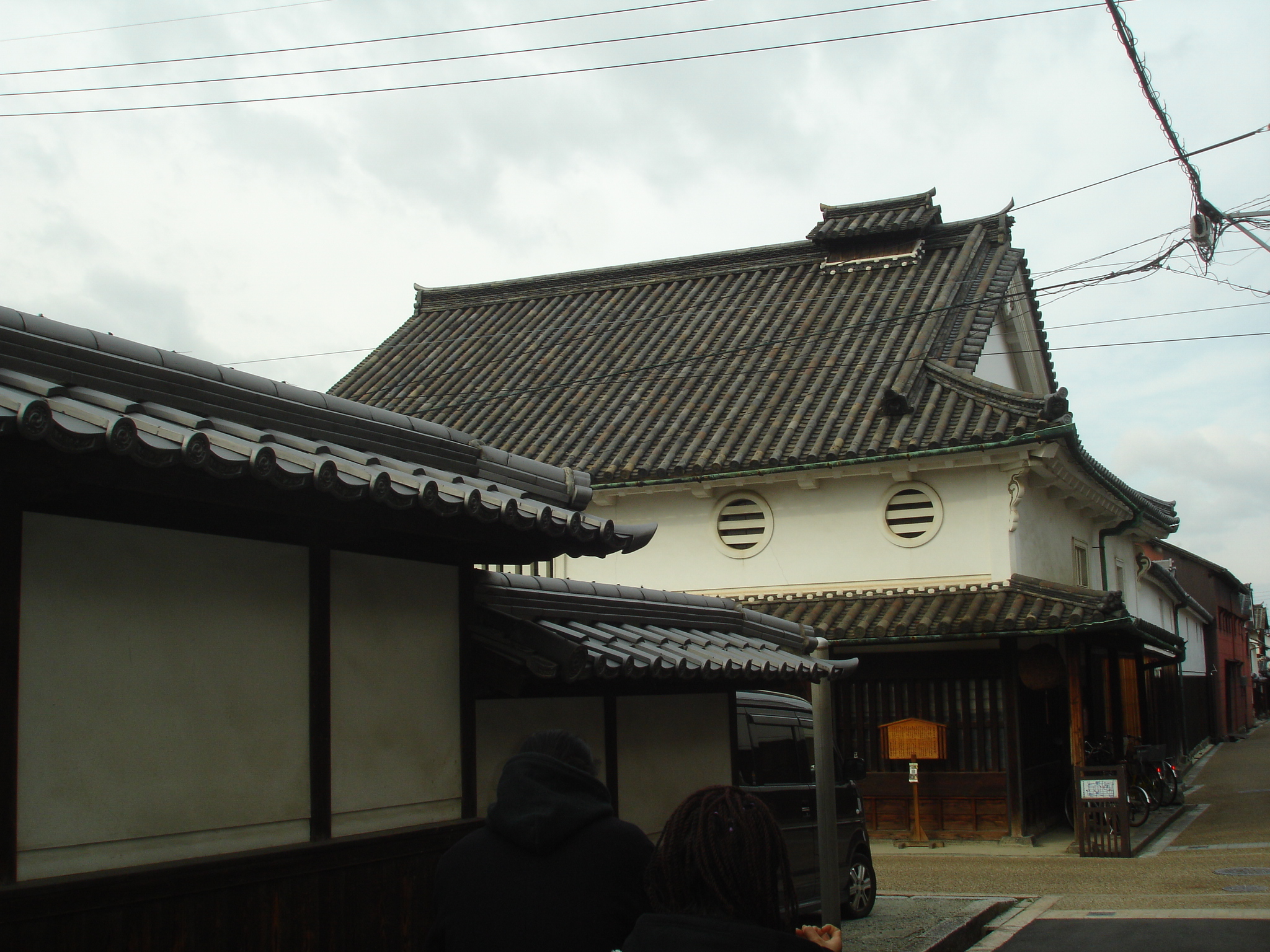 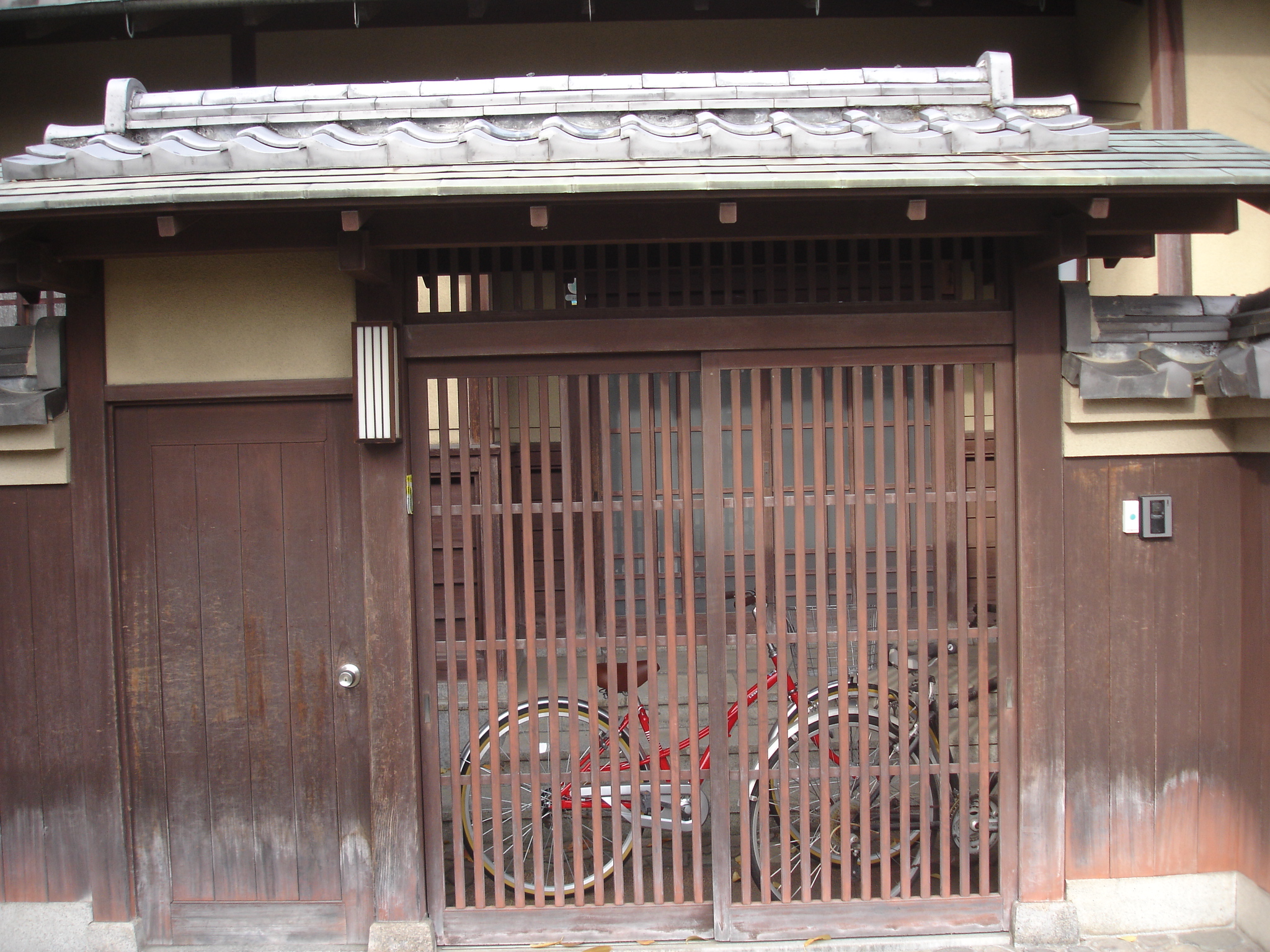 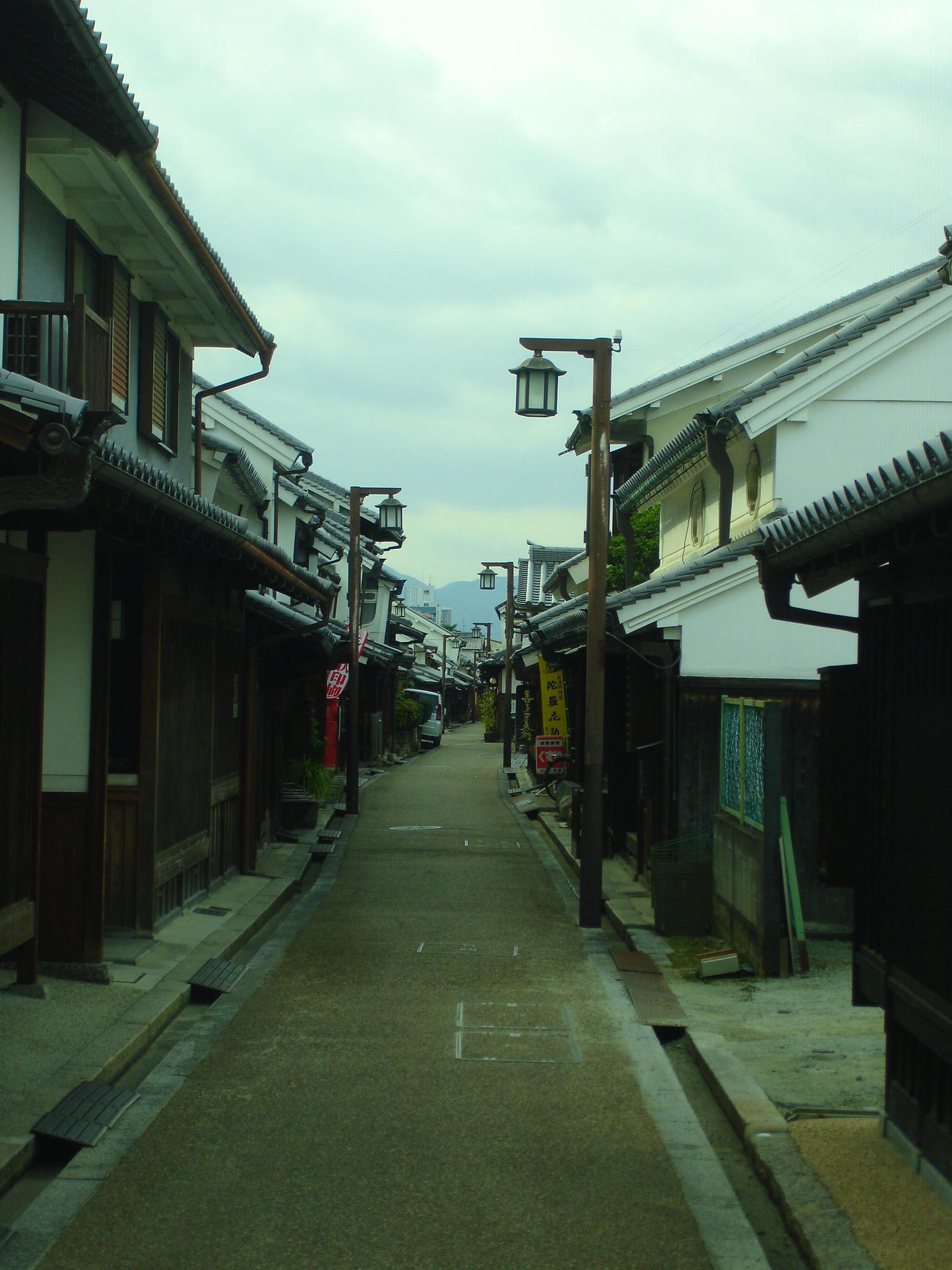 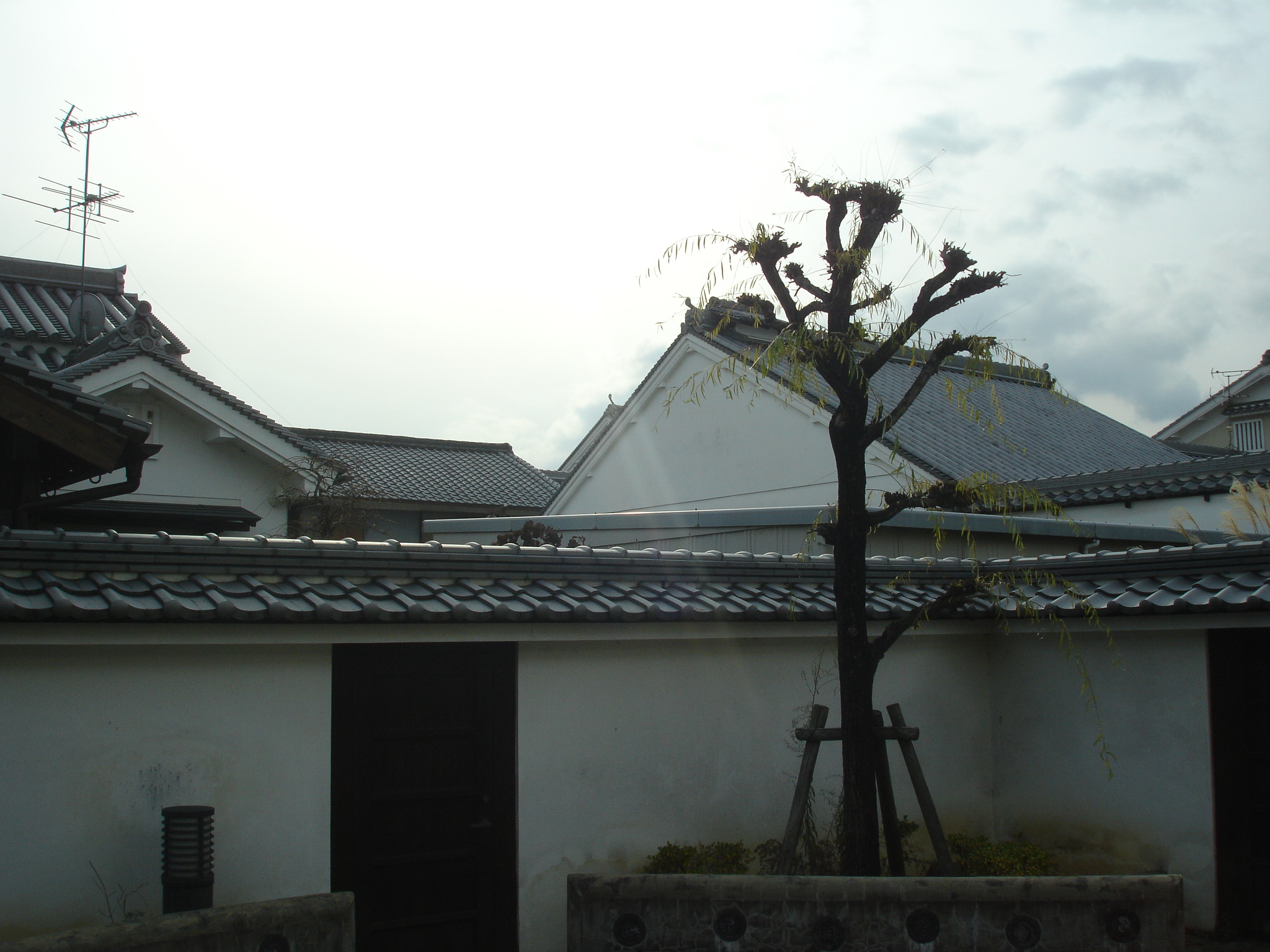 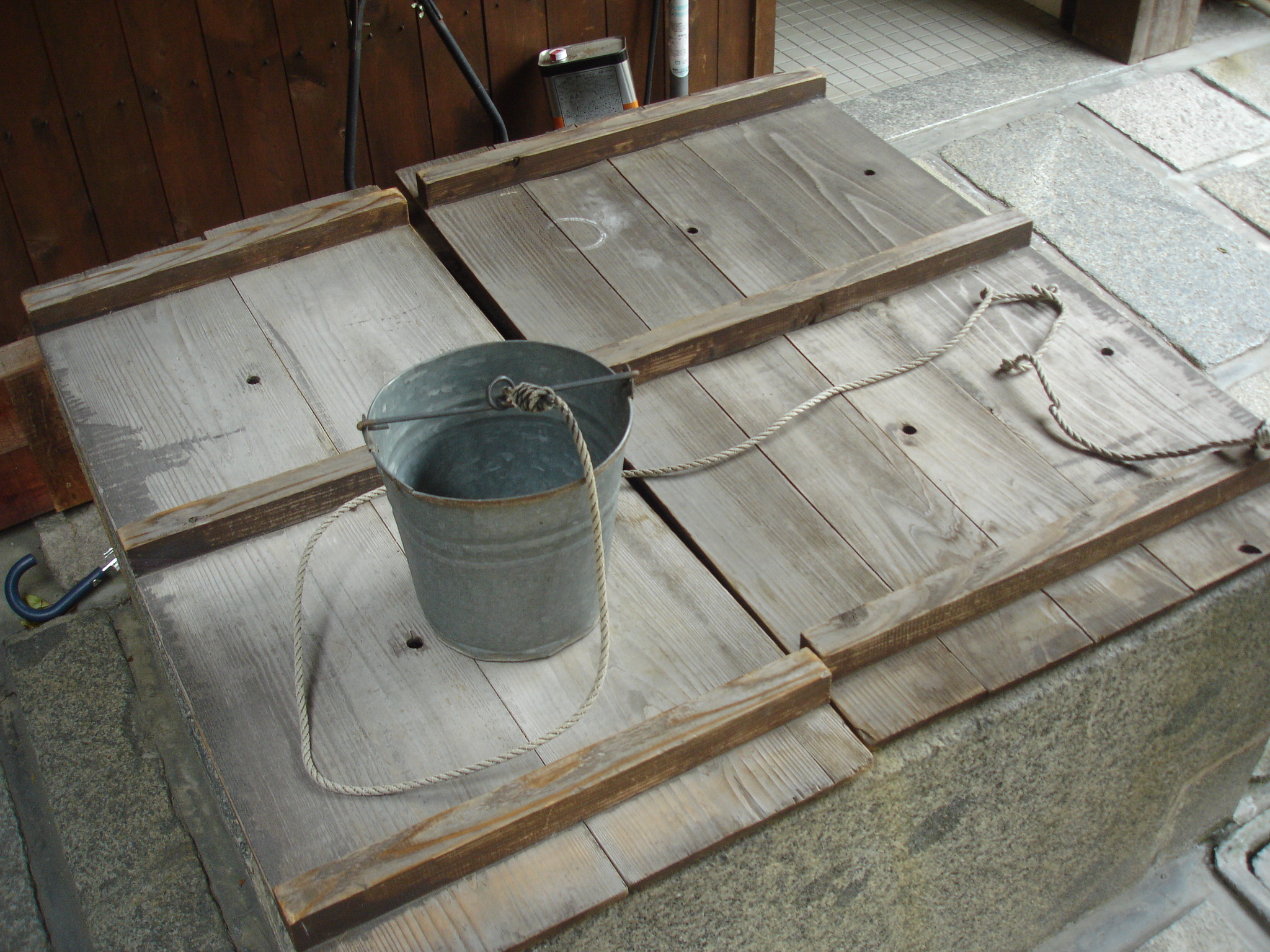 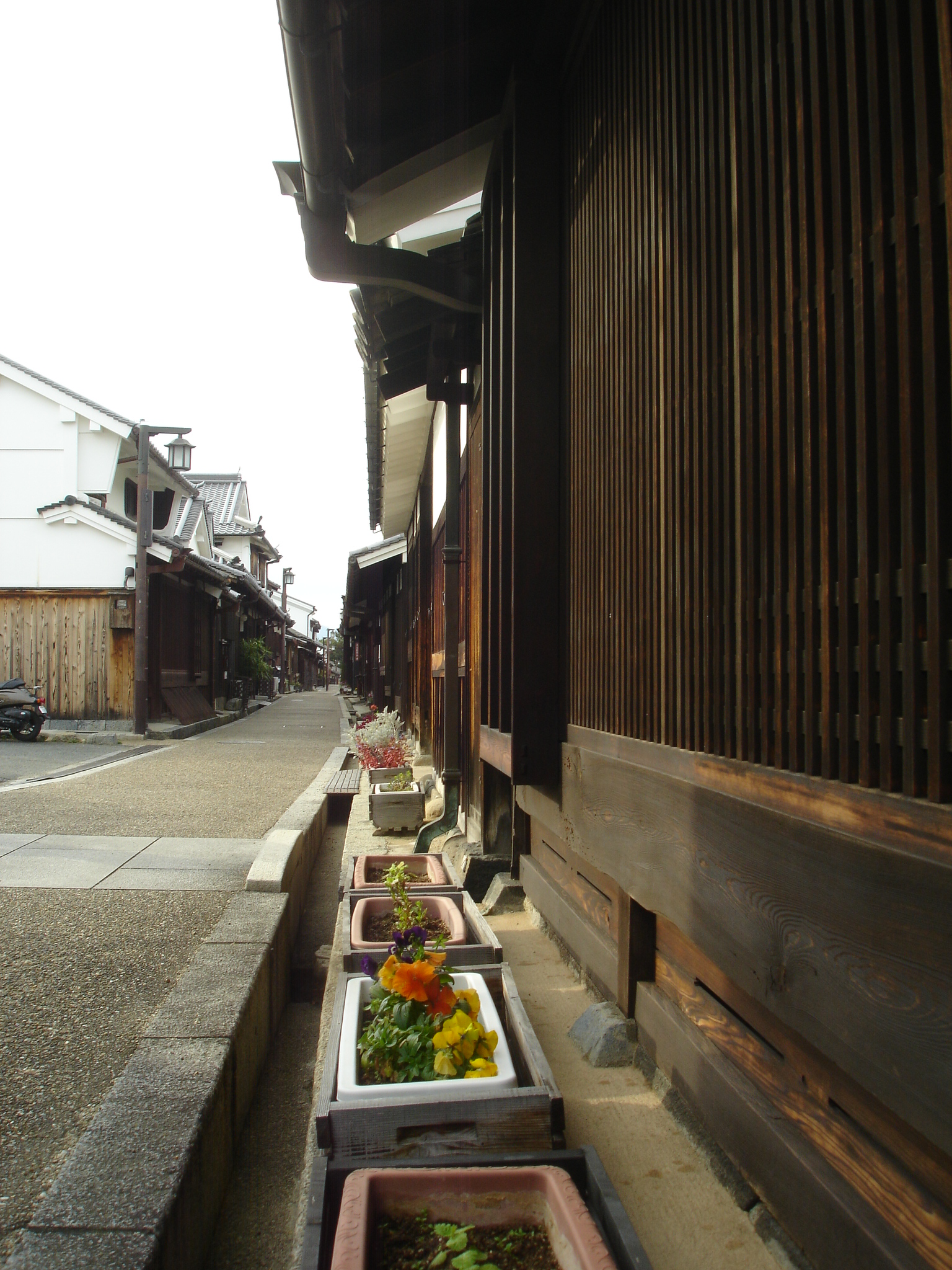 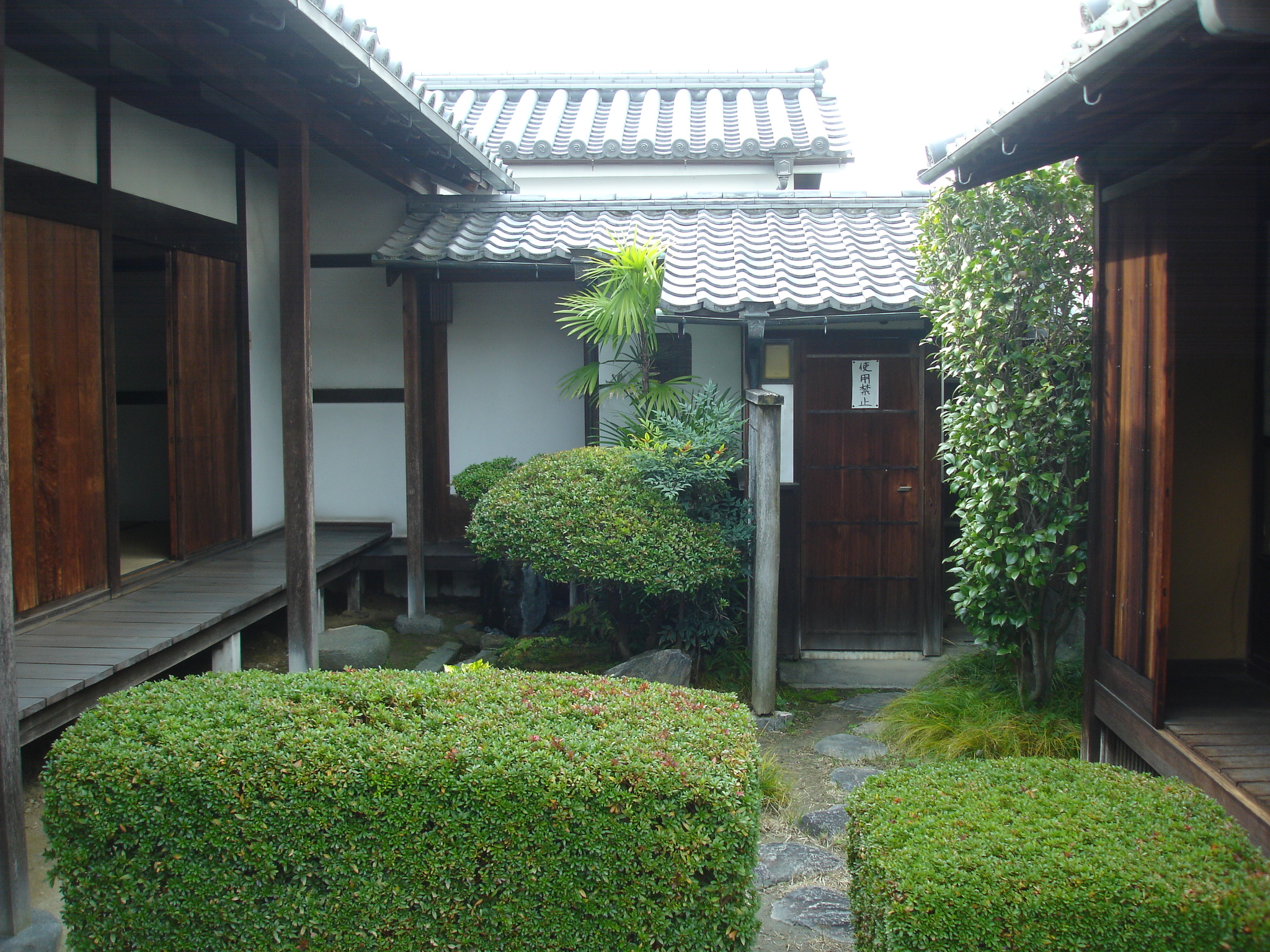 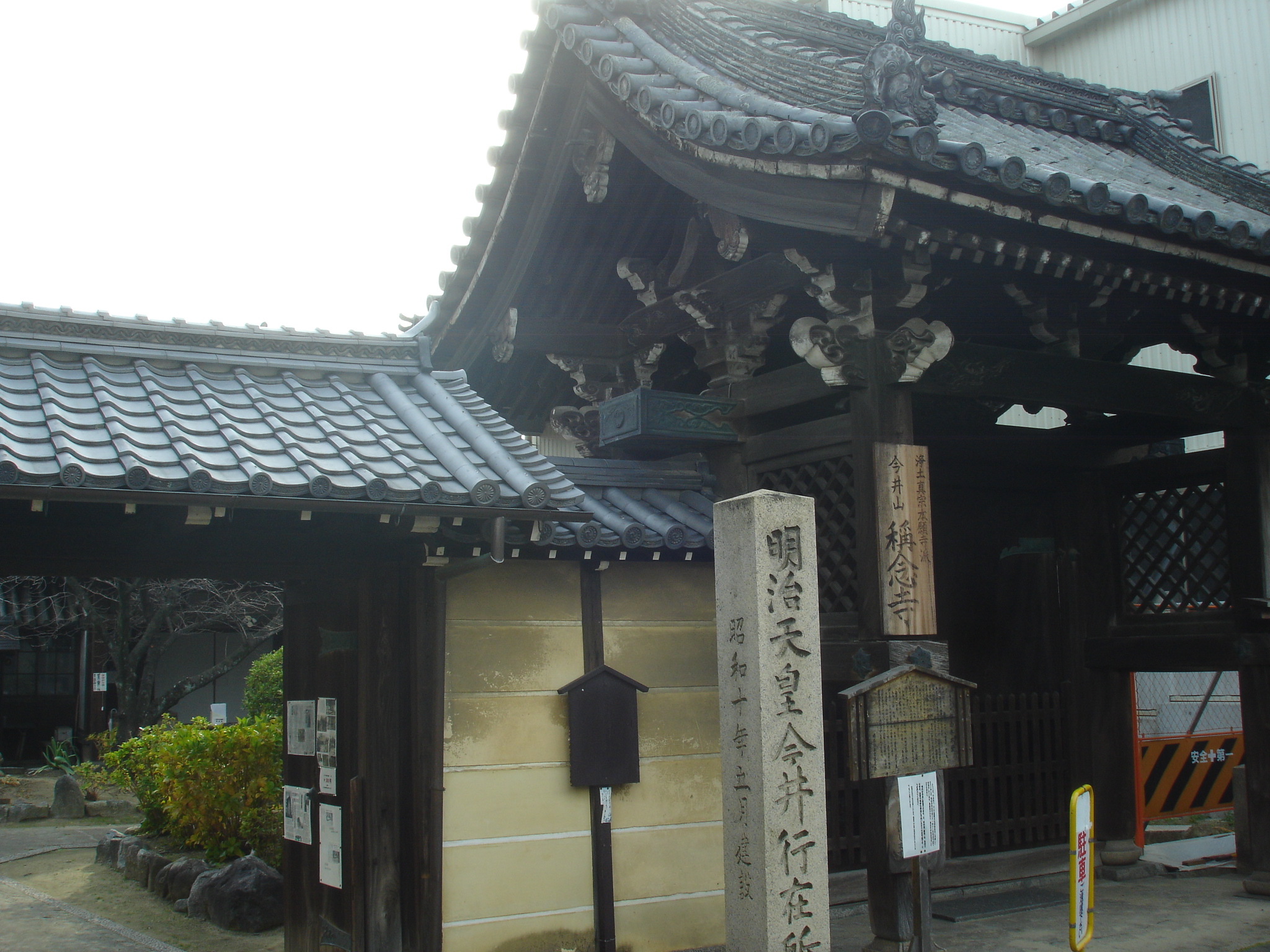 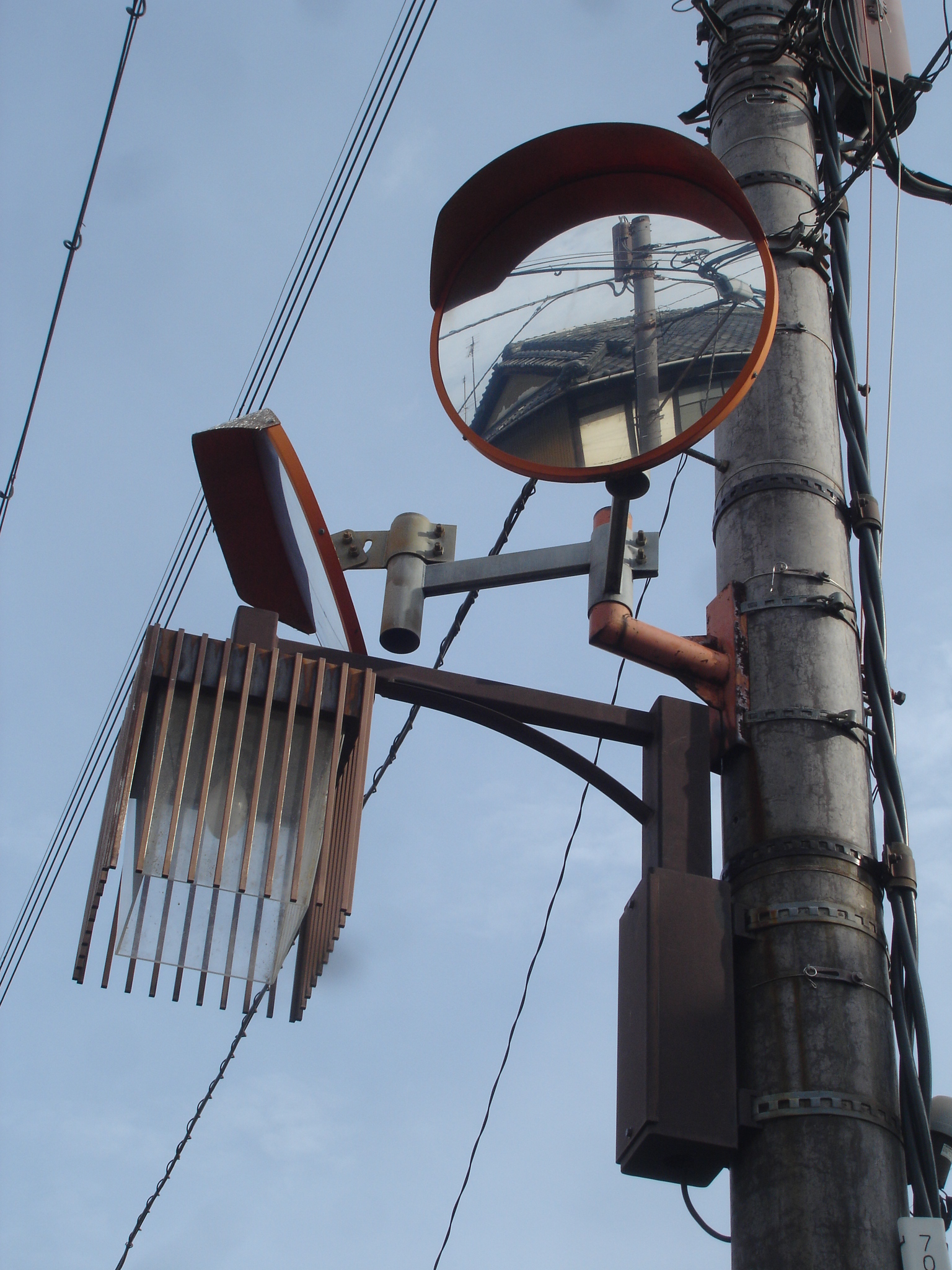 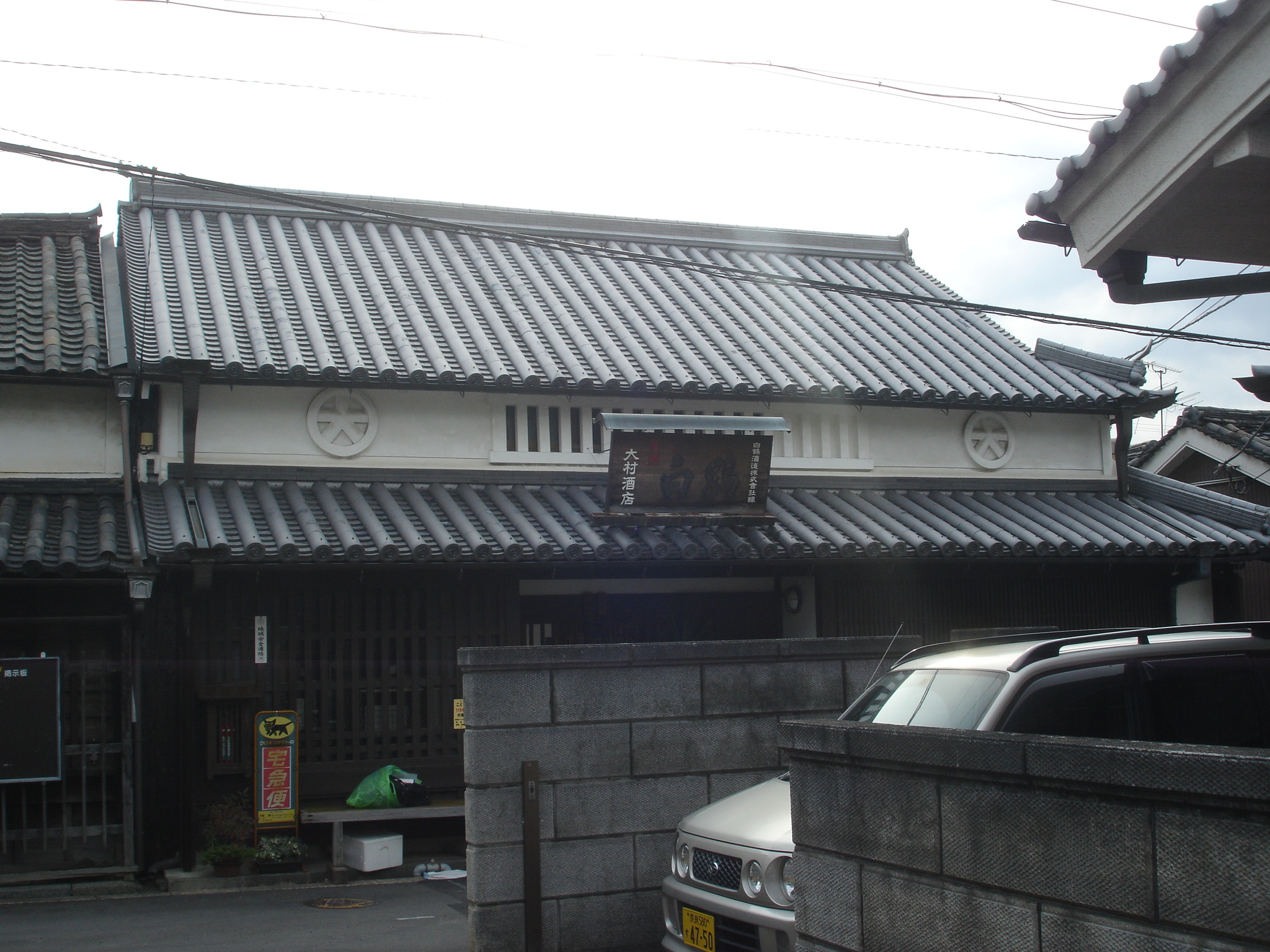 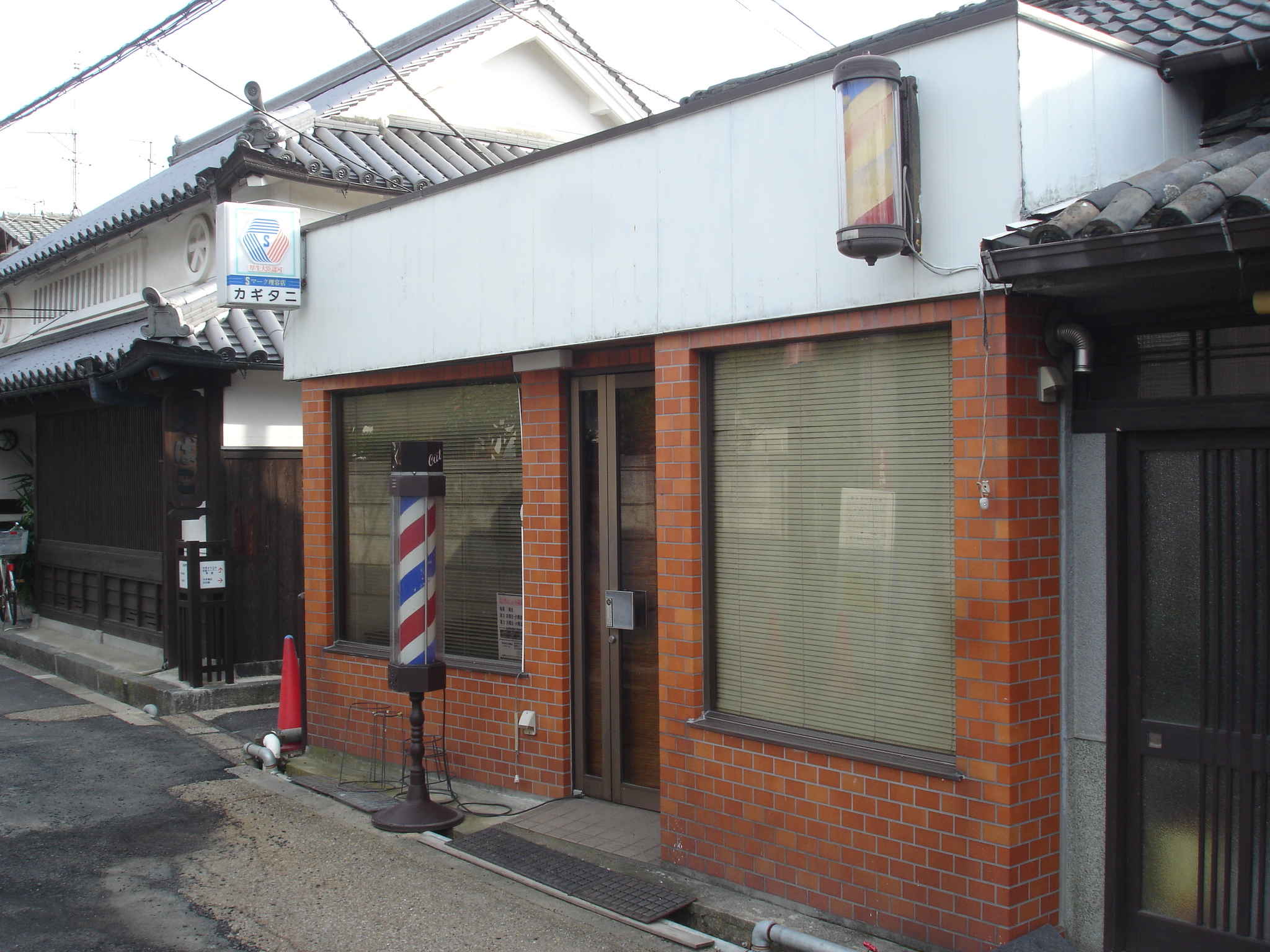 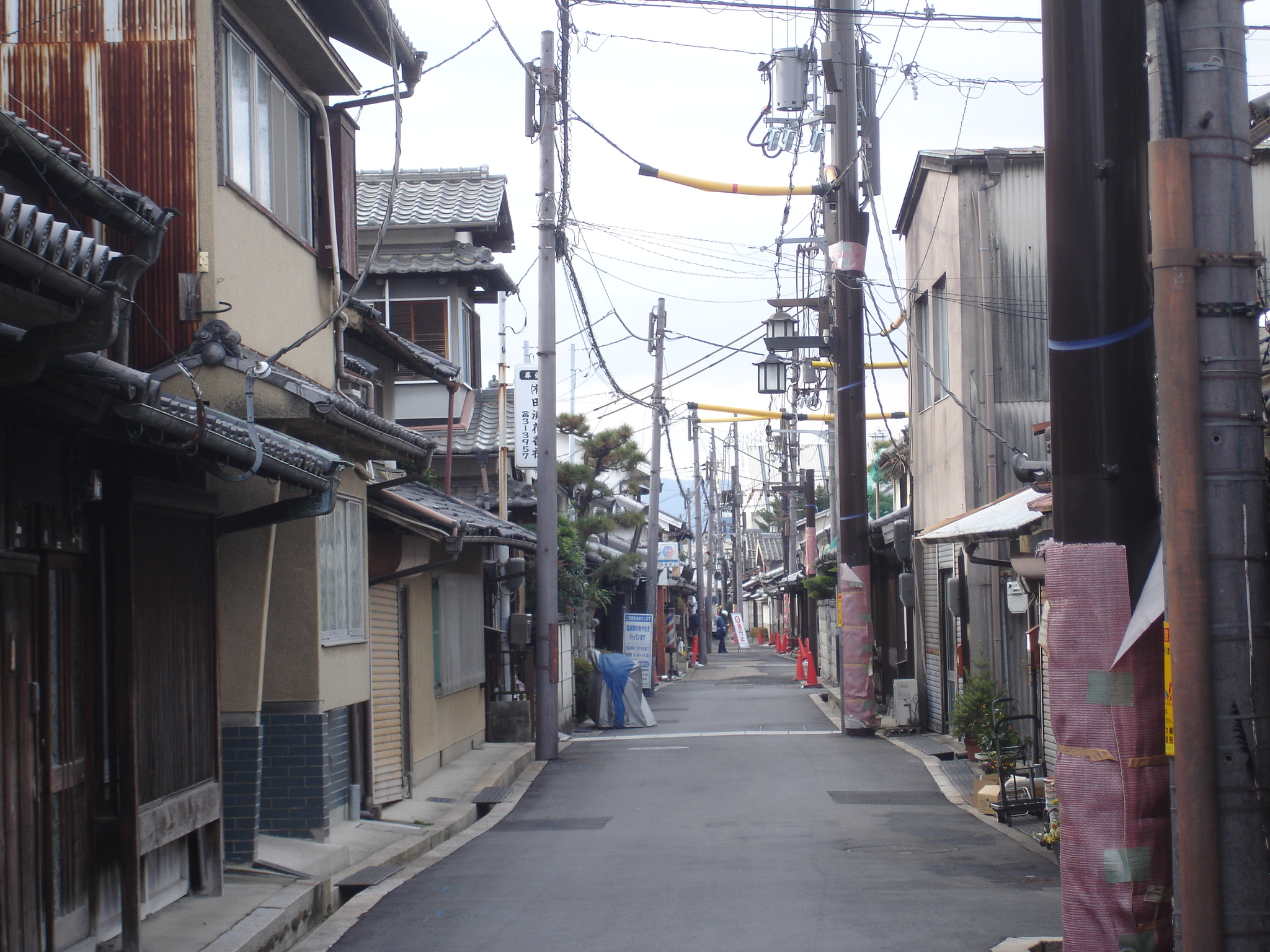 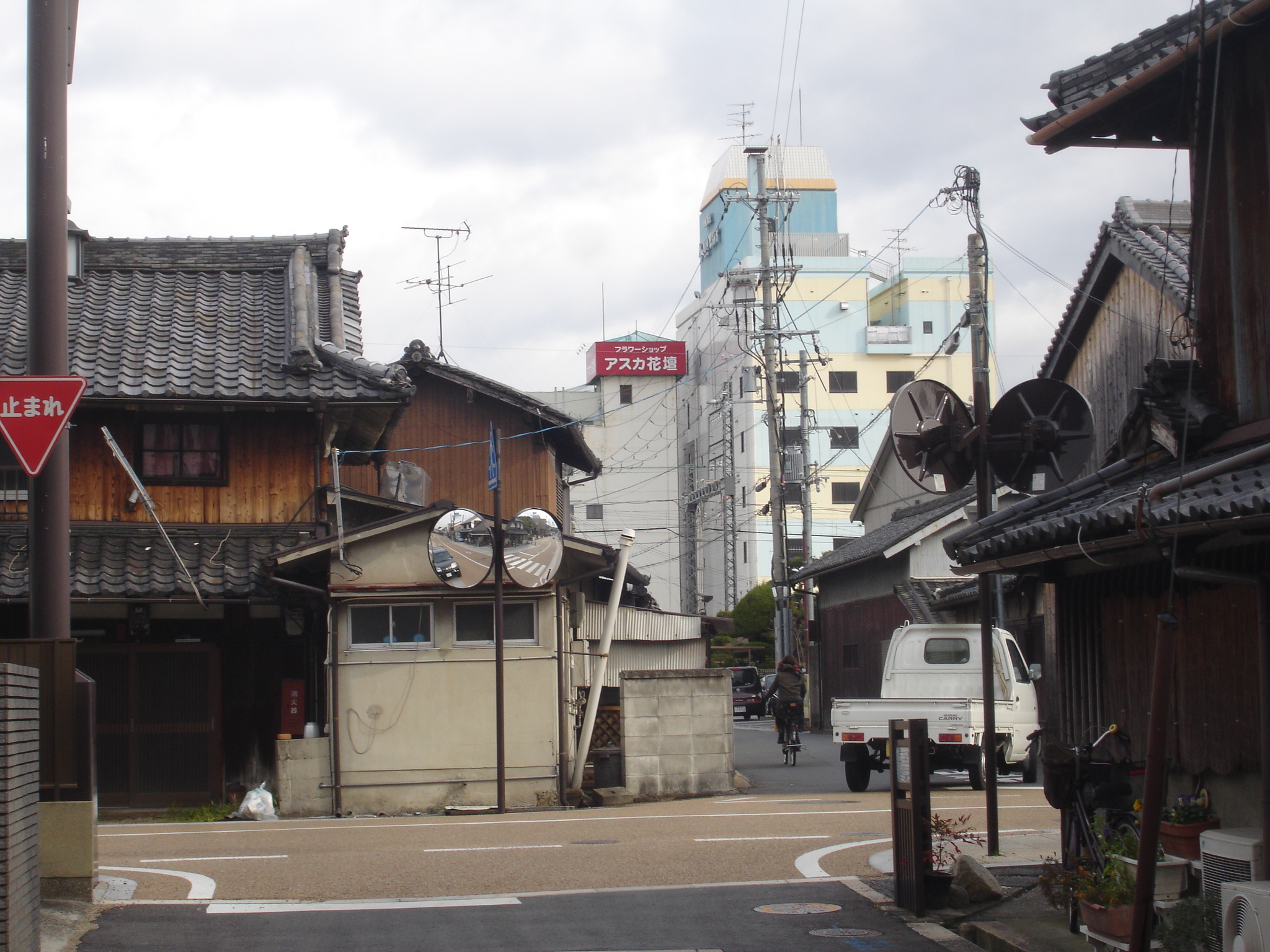 It’s no mystery that I love traveling to Japan and more for just the obvious reasons that most people think of. Yes as a DJ and collector there are plenty of record shops and other cool collectible stores to spend your hard earned Yen in, yes the fashion game is serious there and of course there’s the bright lights, big city feel that’s so easy to get lost in, but there’s so much more that just that. When people think of traveling to Japan, the first place they think of is Tokyo, the same as when people think of the East Coast, they automatically associate it with New York or the same with Los Angeles on the West Coast. But the fact is, there are so many amazing parts of Japan and each are unique with it’s own flavor, history and look. One of my favorite places to visit while in the country is one that still looks and feels traditional, from the homes and streets to the small mom and pop restaurants and shops. Nara Prefecture region is one of the oldest regions in Japan spanning thousands of years. The present day Nara Prefecture as it exists now officially was created in 1887, making it independent of Osaka Prefecture. Historically, Nara Prefecture was also known as Yamato-no-kuni or Yamato Province.

With these photos, I tried to capture just a slice of the beauty that there is to see but with all things, first hand experience is always the best. Nara is a special place, it’s peaceful and a great escape from all of the hustle and bustle of the major cities and one that I highly recommend visiting when ever the chance arrives.