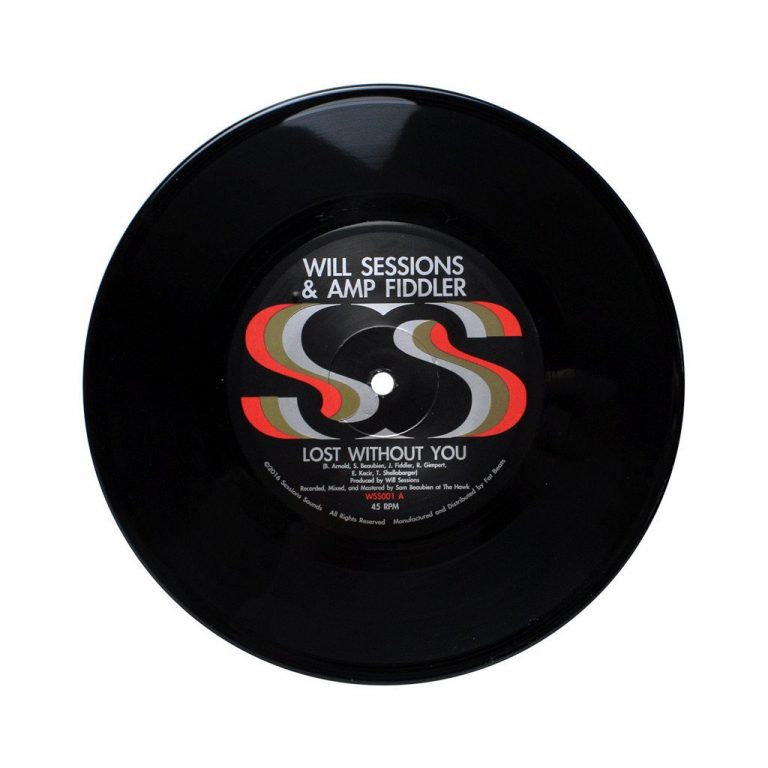 The name Will Sessions should be one that’s very familiar to anyone who loves the deep Detroit Funk and Soul sound especially if you’ve been keeping up on dozens released on local Funk Night Records since 2009. In 2017 we see a shift of sorts with Will Sessions taking the reigns and birthing their own label simply known as Sessions Sounds. Their first release and 7” single featuring Detroit legend Amp Fiddler, “Seven Mile” b/w “Lost Without You” is the perfect way to kick things off serving you two flavors on one slab and a must have. Seven Mile is straight 70’s Soul that’s seriously on some Goldie pimp shit that could very well had been in featured in The Mack. Flip the record over and you’ve got a heavy modern Boogie number featuring background vocals from Dames Brown that’ll have you two stepping across the discotech or roller skating with style at the rink. 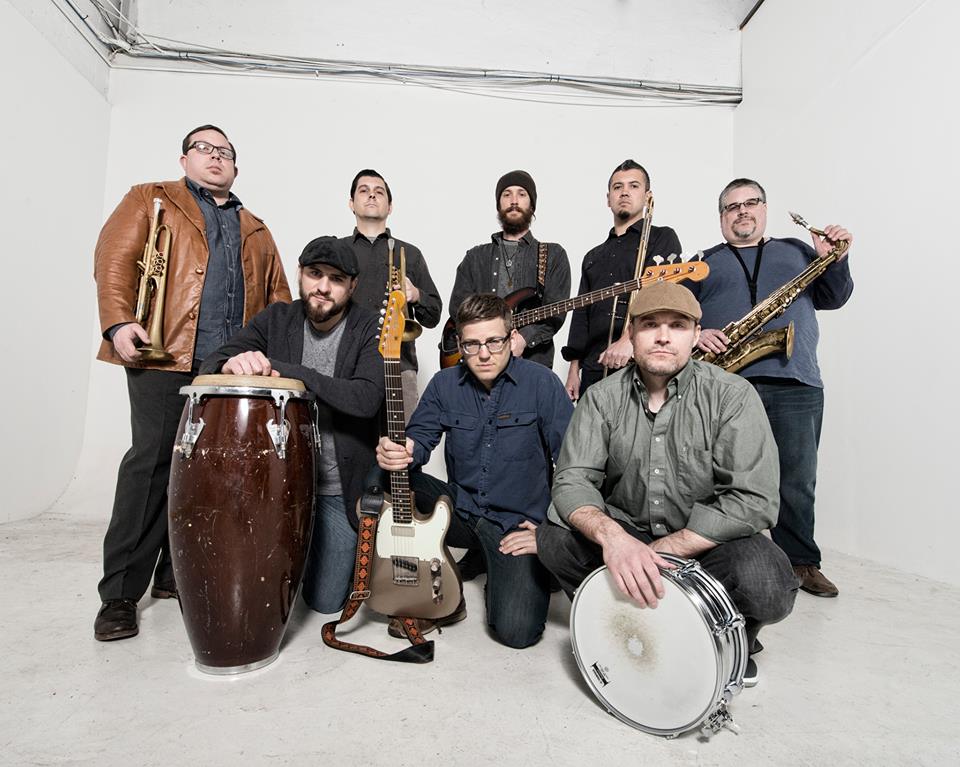