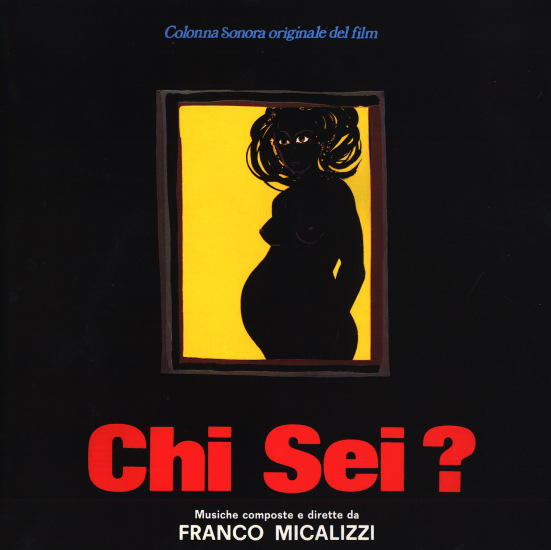 Chi Sei? aka Beyond the Door is a classic Franco Micalizzi soundtrack. It’s been slightly reachable in the collector’s circle for years with a few different pressings made in the mid 70’s from labels such as Cam, Barclay, Minstrel, and even Japan’s TAM Cam label pressed Chi Sei. But, it always been a tough soundtrack to acquire as not many were made for each pressing. Due to it’s high quality music and cinema-photography, Chi Sei remains a very sought after Soundtrack.

The film takes place in San Francisco, where actress Jessica (Juliet Mills) is impregnated unexpectedly with a 3rd child, despite using birth precaution. After a faster than normal pregnancy cycle, Jessica is expected to abort the fetus. Soon Jessica turns from a sweet loving mother, to an enraged demonic possessed human.

As far as the soundtrack, I feel it’s some of Micalizzi’s best work. Very similar to his Laure OST on the RCA SP Series. The drummer’s always in the pocket, while female moaning harmonizes funky guitar licks, rude bass lines, sleazy synthesizers, and sexy saxophone. Each song is sharing the same theme, but not in a repetitive way. My favorite theme is Flute Sequence. It starts out with Spanish style acoustic Guitar, cuts out to a raw bass line, and then mingles everything with deep flute solos. The rest of the cuts are just as comparable. I also love the creepy album art, with a pregnant & possessed Jessica peering out of the window, staring right back at you as you hold the cover. The back is a drawing of downtown San Francisco in various bright colors. Check it out…. 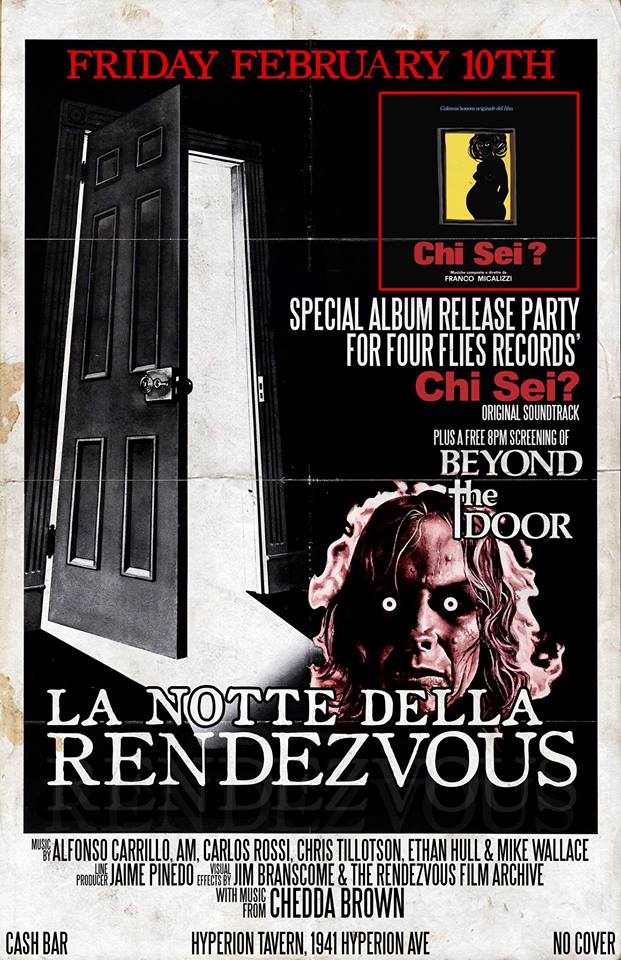