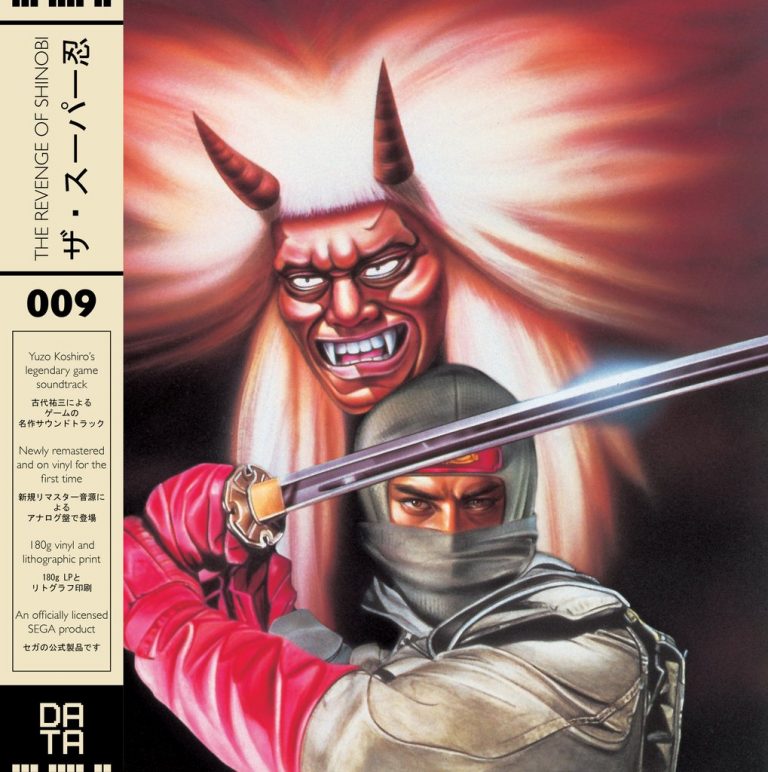 The Revenge of Shinobi LP

Over the last couple of years, Data Discs have been nailing the vinyl releases for classic video game theme music releases, created by some of the greatest composers in the genre. Their latest release, The Revenge of Shinobi carries on and adds yet another beautiful sounding and amazingly packaged product to their catalog and your crates. 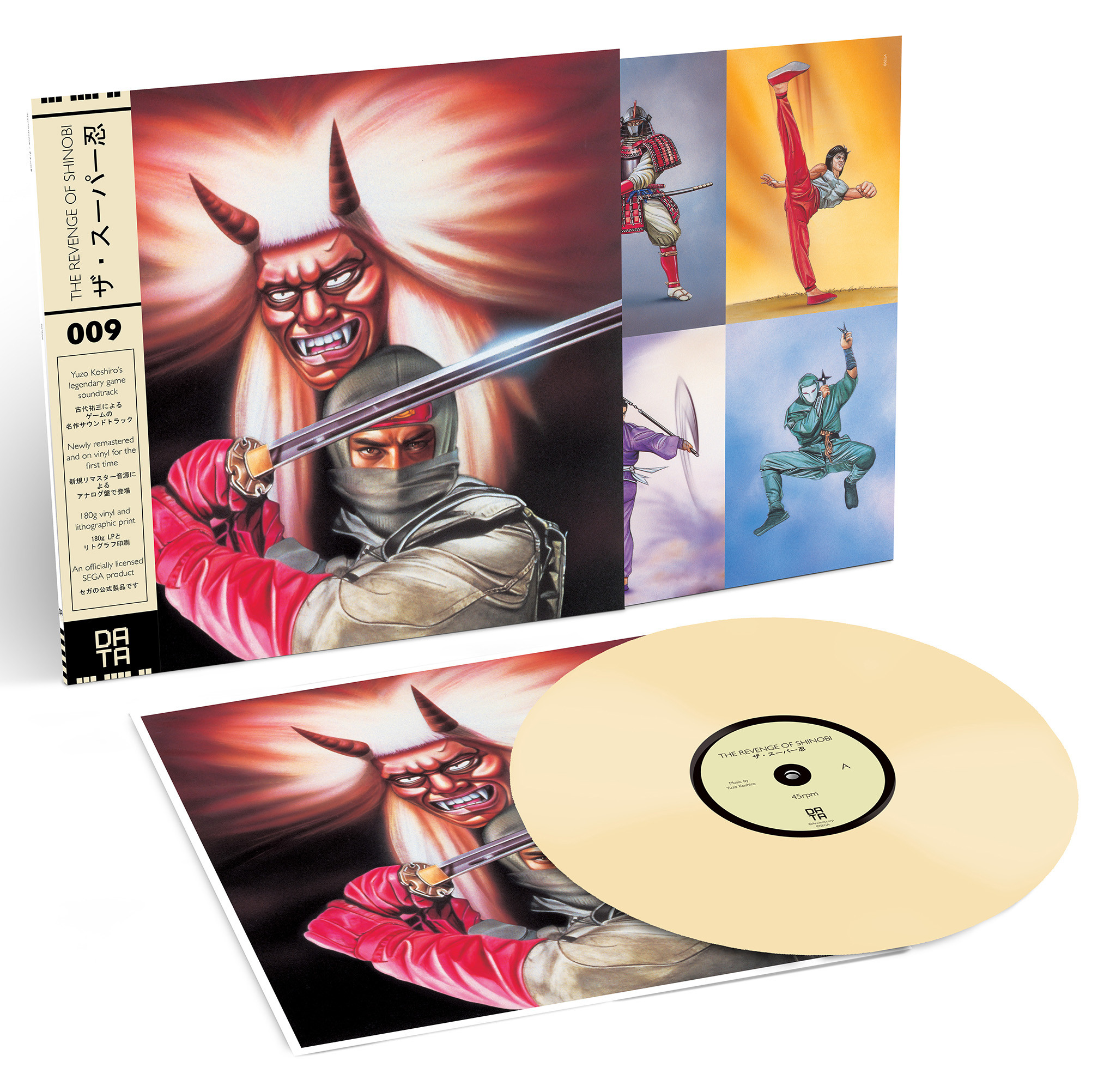 “Collaborating once again with legendary composer Yuzo Koshiro, Data Discs is thrilled to present one of the most revered and timeless soundtracks of the 16bit era: The Revenge of Shinobi. Composed in 1989, the music for the Mega Drive game (known as The Super Shinobi in Japan) blended Western dance music with Japanese overtones, to create something truly unlike anything else before. The soundtrack was Koshiro’s first commissioned work for SEGA and served as a forerunner to his seminal Streets of Rage trilogy, where the concepts and styles he founded with Shinobi would be expanded upon to astonishing effect. Koshiro’s work on The Revenge of Shinobi remains a testament to the ingenuity of early game composers who, when given enough creative freedom, found the means of drawing new and unexpected sounds from extremely limited hardware. The Revenge of Shinobi is presented as a 180g LP, cut at 45rpm and packaged in a 425sgm outer sleeve, with heavyweight inner sleeve and double-sided lithographic print, featuring original artwork sourced from the SEGA archives in Japan. The release also includes exclusive liner notes written by Koshiro himself.