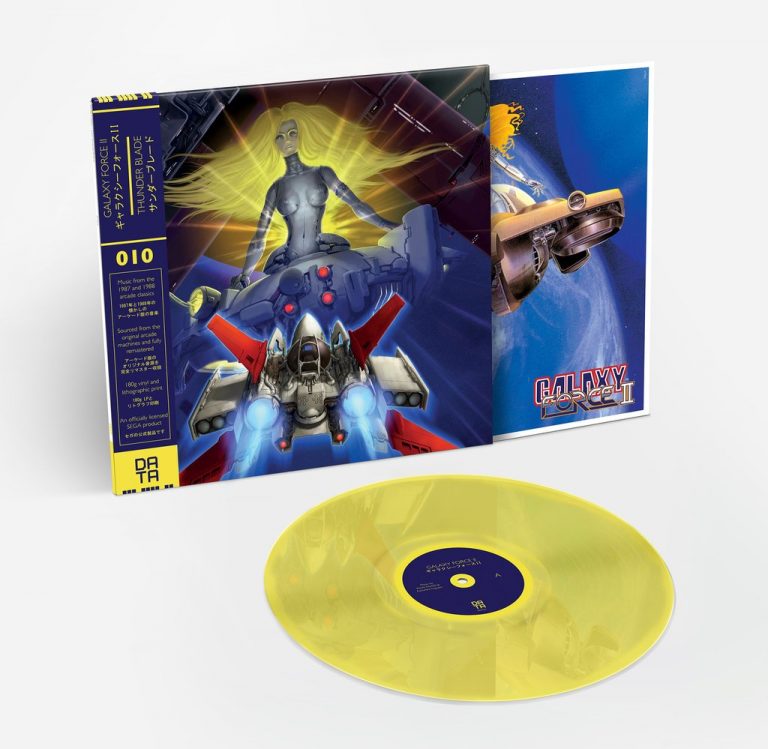 Data Discs keeps the video game soundtrack vinyl rolling out and each is a must own as with the previous.

“For for their tenth release in partnership with SEGA of Japan, we are excited to offer two arcade classics – Galaxy Force II (1988) and Thunder Blade (1987) – together for the first time ever on vinyl. Composed by Koichi Namiki, Katsuhiro Hayashi and Tohru Nakabayashi, both soundtracks adopted an ambitious funk and fusion style, simulating an impressive range of real world instrumentation (think synthesizers, drums, slap bass and cowbells), which for its time and hardware limitations, is nothing short of astonishing. And yes, there’s even a coded slap bass solo.” 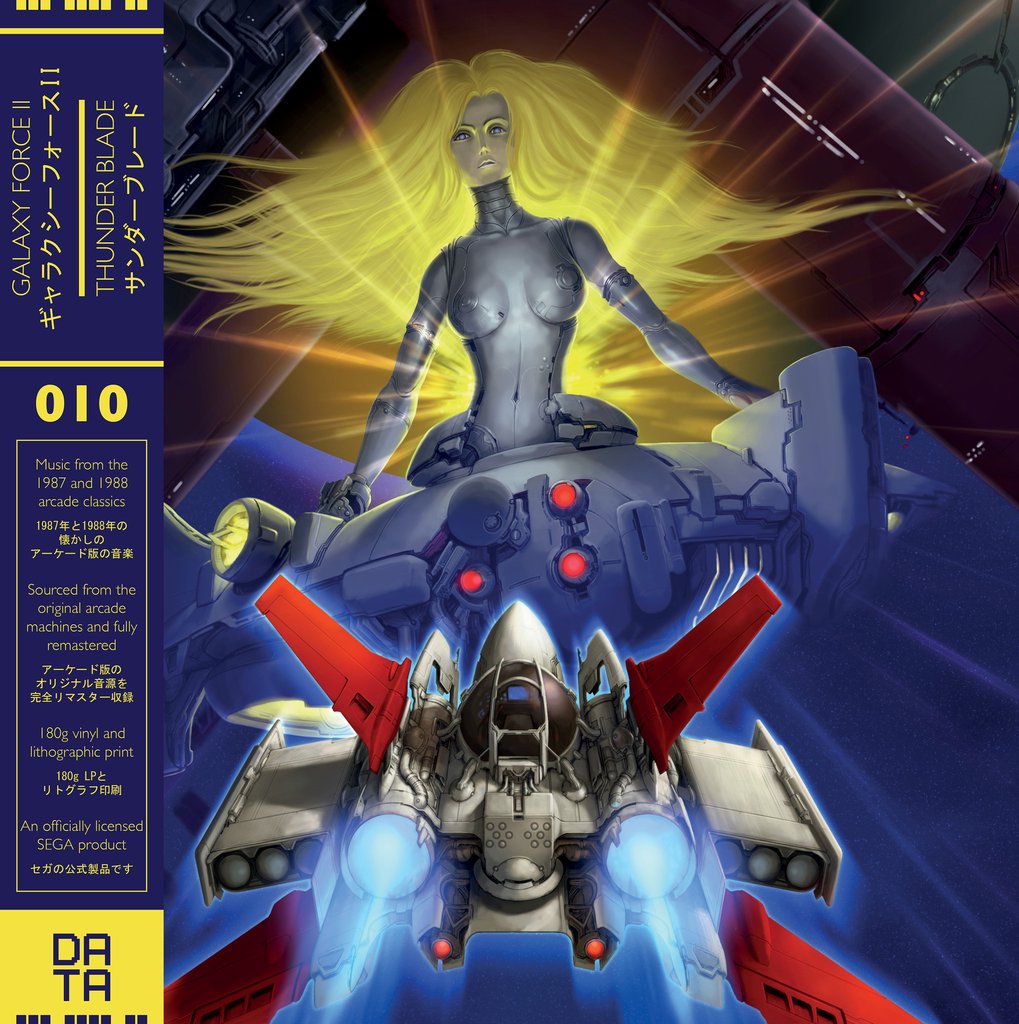 “These two brief, but remarkable soundtracks each accommodate a single side of an LP, but work together seamlessly. Galaxy Force II includes a bonus arranged version of its leading track, Beyond the Galaxy, produced by Hiroshi “Hiro” Kawaguchi (composer of OutRun, Space Harrier) and features a full studio band, complete with brass section and a keyboard solo by Hiro himself. In addition, the Thunder Blade side includes three unused tracks.”

“The audio for both games was sourced from the original arcade machines and carefully mastered for vinyl. Presented as a 180g LP in 425gsm sleeve, accompanied by an OBI strip and lithographic print featuring original Galaxy Force II artwork sourced from the SEGA archives in Japan.”