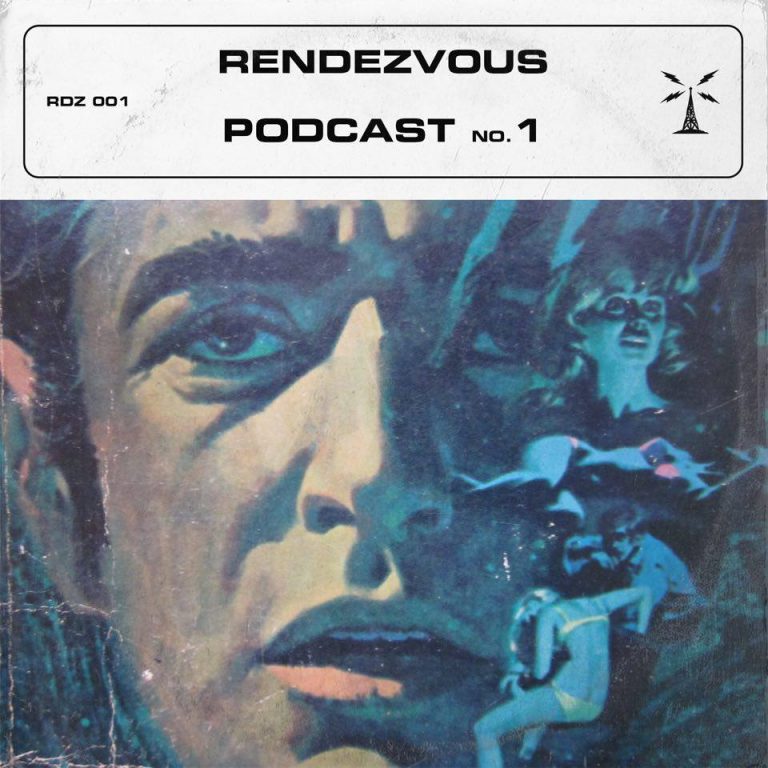 I’ve been in quite a few conversations lately with fellow record collectors and DJ’s about  many of the changes and similarities that have happened within the art over the years.  One of the major topics that always seems to come up is shift in how we present our music to the public via a world highly fixated on visuals. In previous era’s DJs and collectors would present their musical finds to the listener via mixes (analog or digital) which they would put their own spin on it. In todays searching for “likes” world, there are more collectors who Instagram their records for props, yet never play those records for a public audience, live or in a mix form. So what’s the point of having text book holy grails if you’re not doing anything with it?

A group of fellow DJs and collectors that I’ve featured here on Nostalgia King in the past is the collective known as RENDEZVOUS who throw a monthly party that focuses on Soundtracks, Library and other oddities while connecting them with visuals for extra points.  It’s obvious that these guys know their stuff, from composers to players, labels to pressings and everything in between so it was a not brainer to reach an even wider audience outside of the LA party with a podcast that not only features musical works not found in just any crate as well as deep conversations between these wise men.

If you’re looking to dig deeper, then be prepared to be educated!