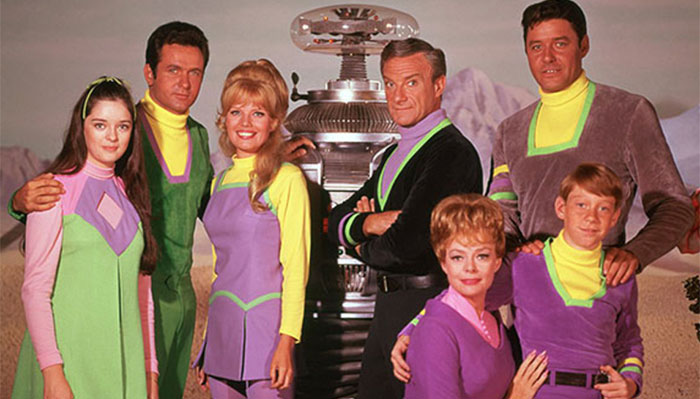 A few days back, Netflix premiered a full length trailer for the upcoming series Lost In Space which is a remake of the original Irwin Allen series which aired from for three seasons with a total of 83 episodes from 1965-1968. Irwin Allen always had a way with stories and for me, he never made a bad series of classic television shows.  The series follows the adventures of a pioneering family of space colonists who struggle to survive in a strange and often hostile universe after their ship is sabotaged and thrown off course. Although the original concept (depicted in the unaired pilot episode) centered on the Robinson family, many later storylines focused primarily on Dr. Zachary Smith, played by Jonathan Harris. Smith and the Robot were both absent from the unaired pilot, as the addition of their characters was only decided upon once the series had been commissioned for production.

Although the Netflix trailer looks promising, the original series will always withstand the test of time so on this #ThrowbackThursday, we’re taking a trip to outer space and screening the original series for those of you that aren’t familiar with it.