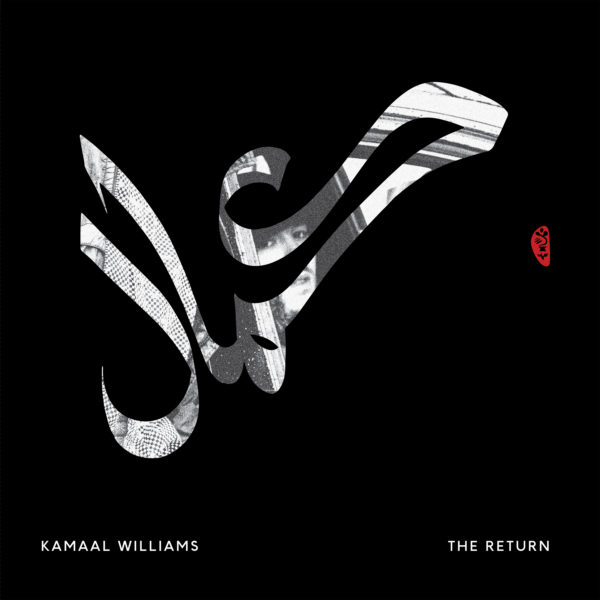 Following up on the previously highly regarded sold out project, keyboardist Kamaal Williams (aka Henry Wu) sets up to release his upcoming debut album, “The Return” on Black Focus Records that will surely suit fans of the Yussef Kamaal.

“The Return is a natural evolution from the Yussef Kamaal project, mining the influence of visionary jazz but blended with all kinds of texture, sounds and signals from the over-saturated London streets. Notable tracks for old and new listeners are ‘Salaam’, ‘Situations’, ‘Medina’, ‘LDN Shuffle’ which features Mansur Brown (of Mansur’s Message) and for those die hard Yussef Kamaal fans – they should hear the interpolated roots of ‘Strings of Light’ in the title track ‘The Return’. And that signature Wu Funk can be heard on ‘Broken Theme’, and ‘High Roller’.”