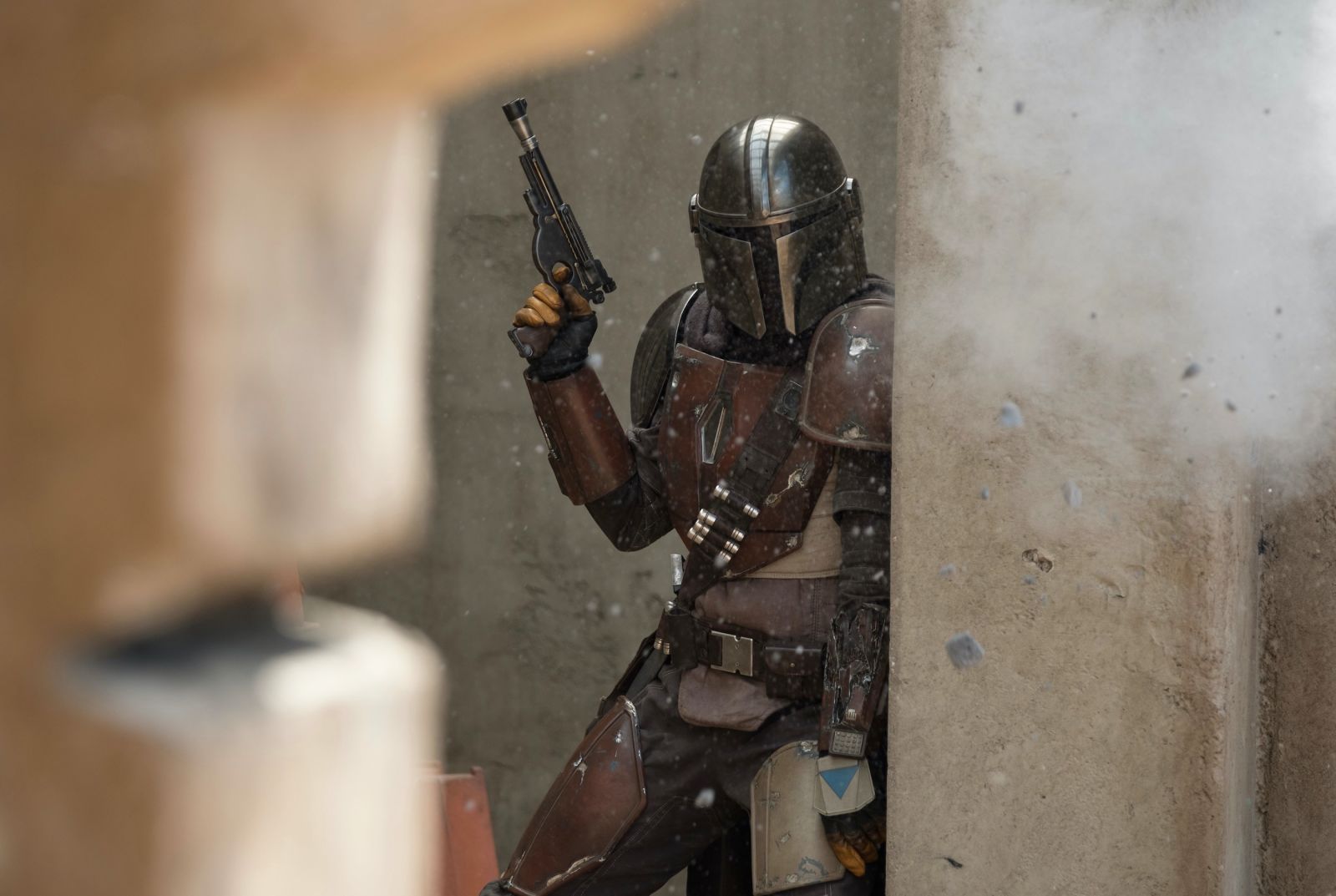 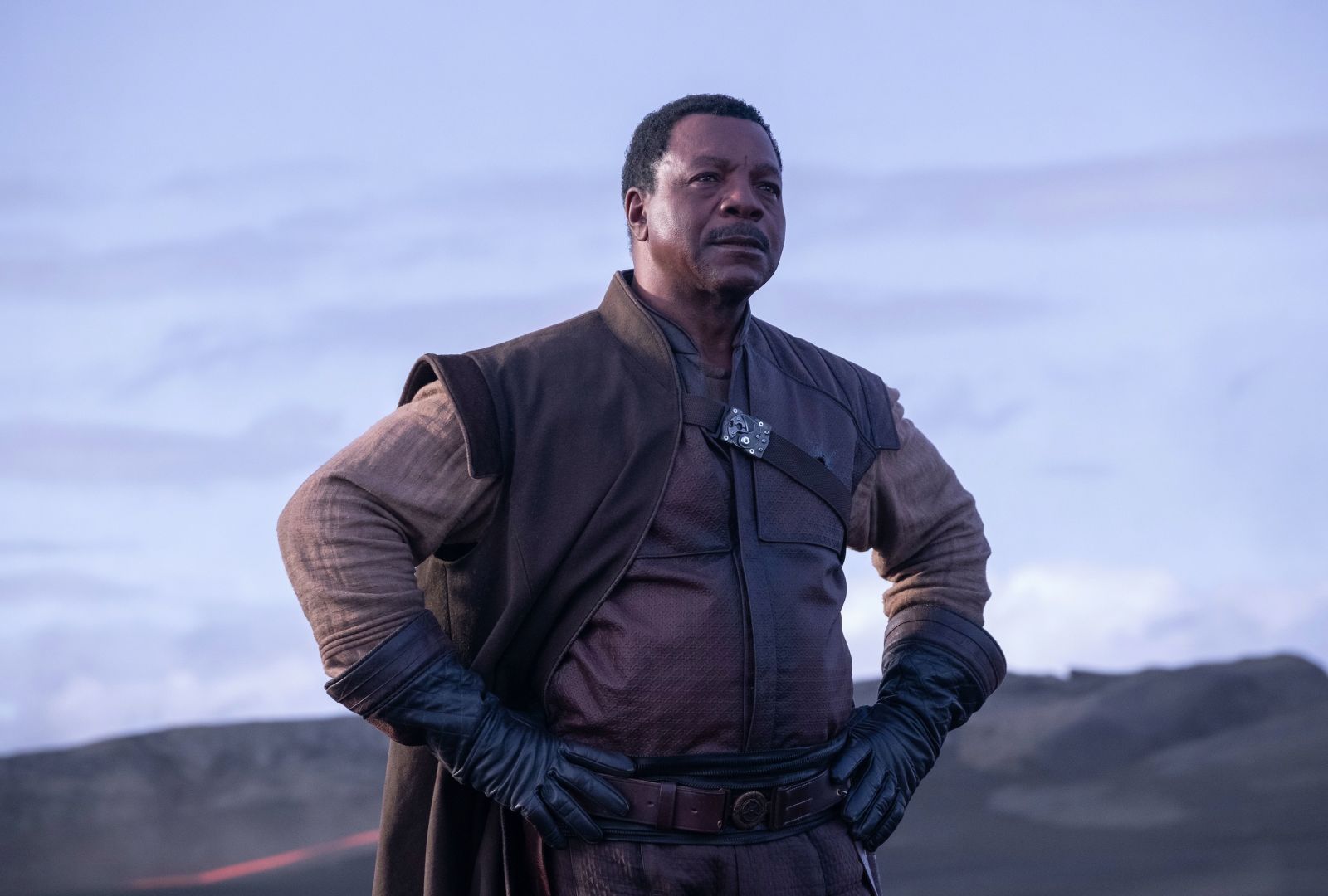 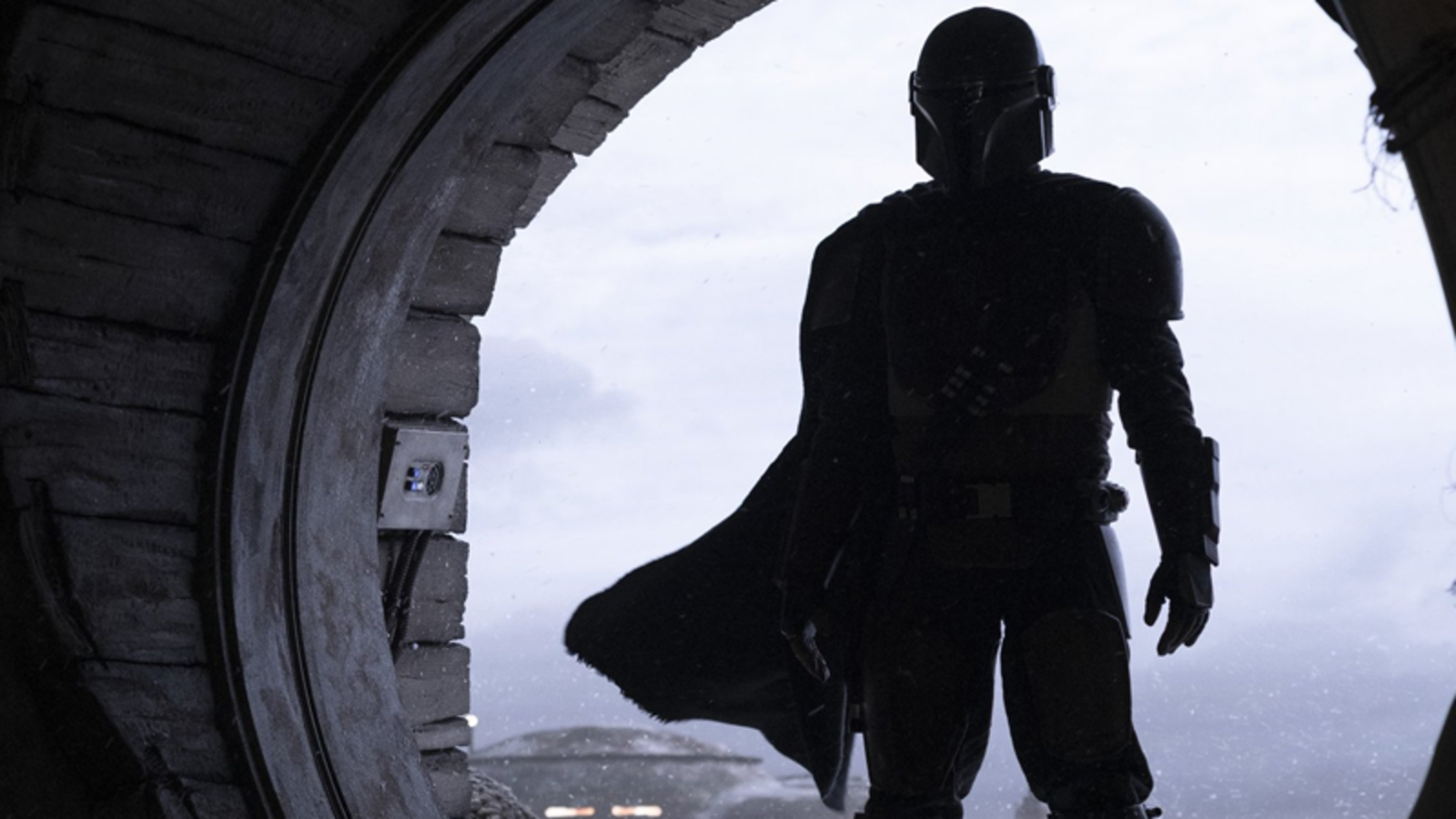 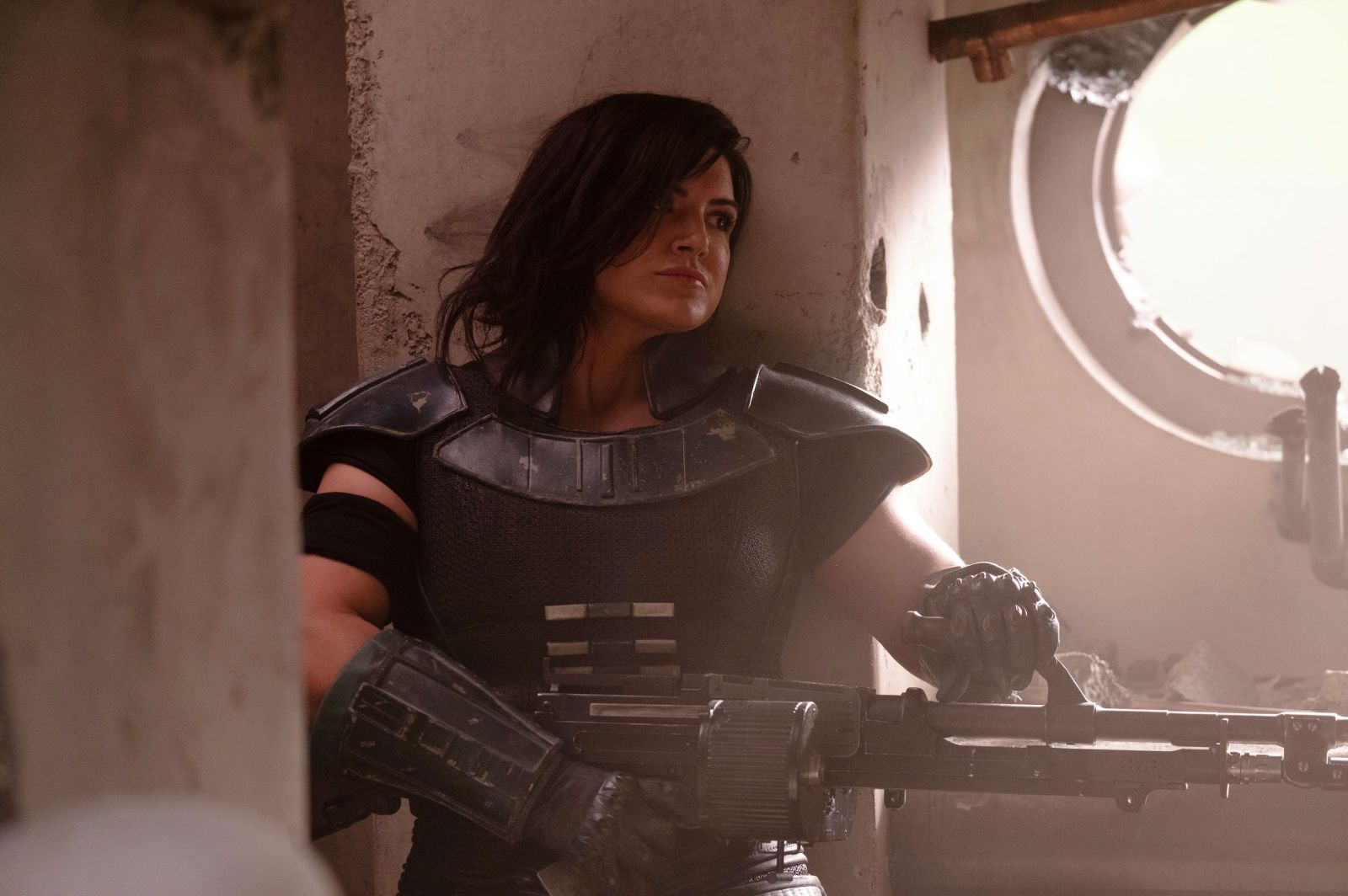 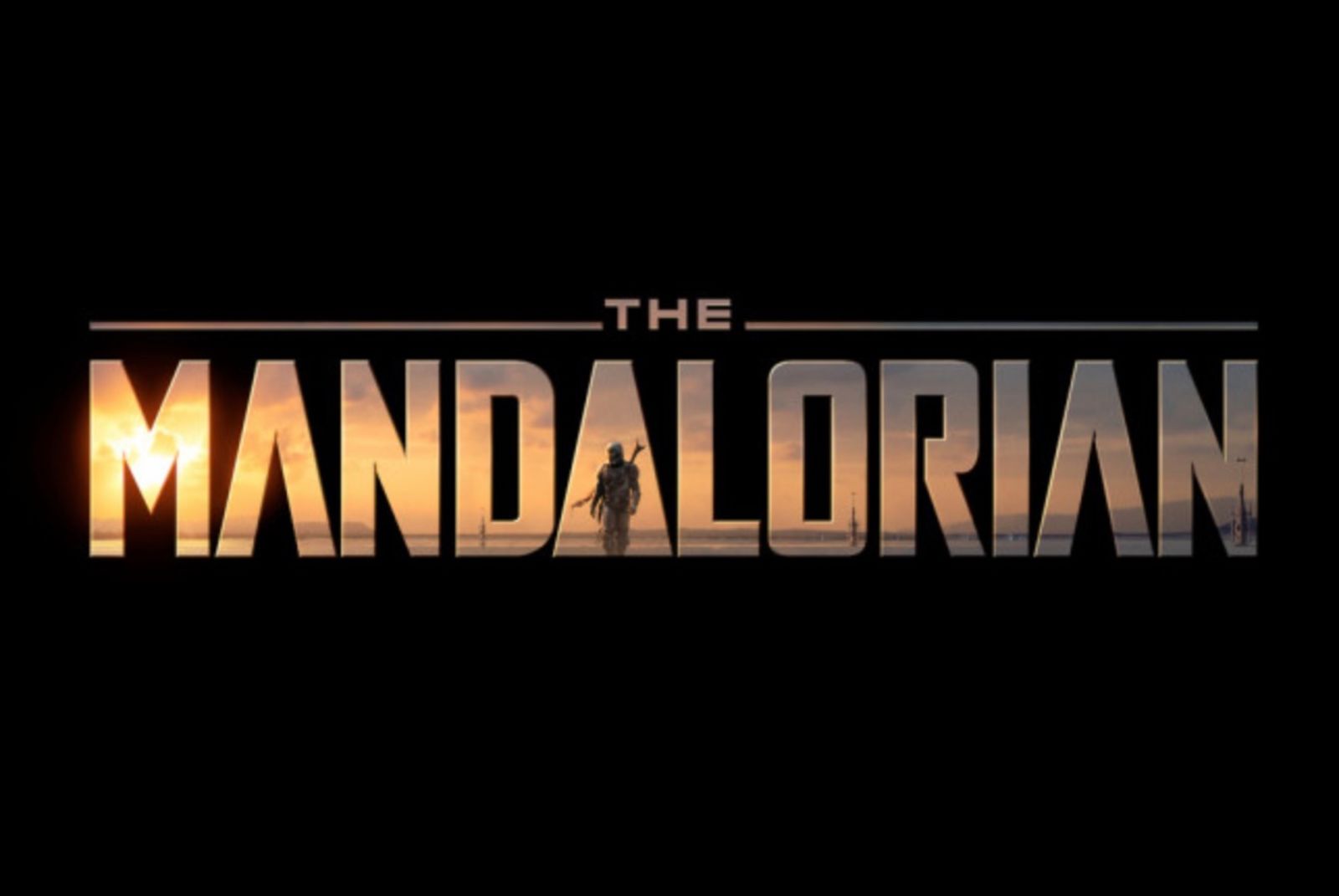 In other Star Wars, images from the upcoming spin-off, The Mandalorian have been revealed which makes us even more excited for the series. The images show characters including Greef (played by Carl Weathers), Cara Dune (Gina Carano) and the Mandalorian himself (Pedro Pascal), although none of the images show the title character without his mask.

Opening in a cantina with Greef and the Mandalorian, the trailer also introduces characters played by Werner Herzog, Giancarlo Esposito and director Taika Waititi. Back in October, executive producer Jon Favreau described the show as being “set after the fall of the Empire and before the emergence of the First Order. We follow the travails of a lone gunfighter in the outer reaches of the galaxy far from the authority of the New Republic.”