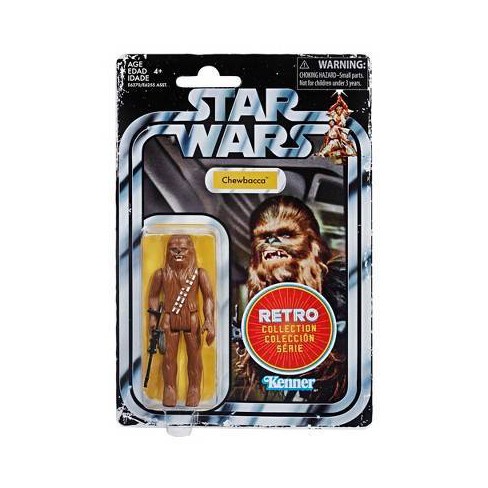 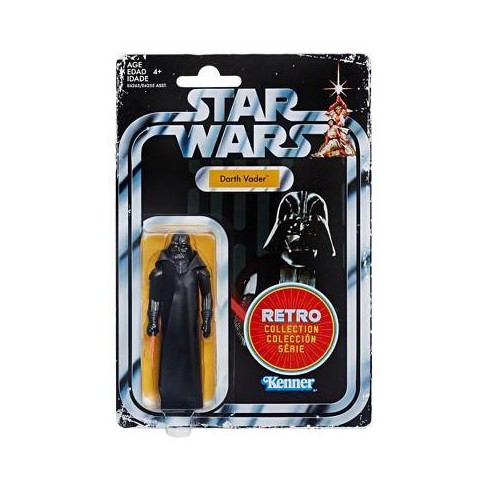 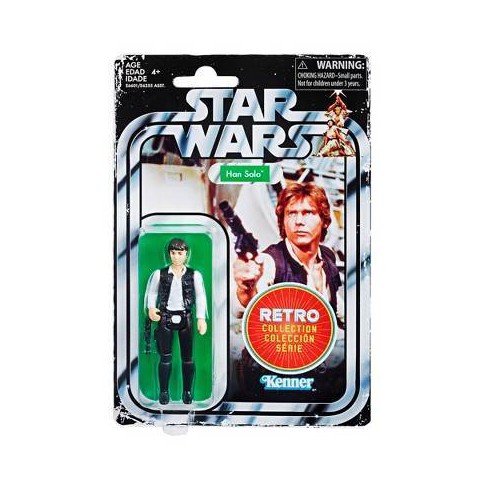 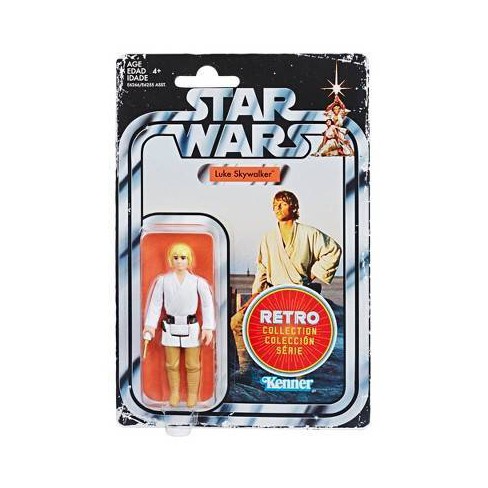 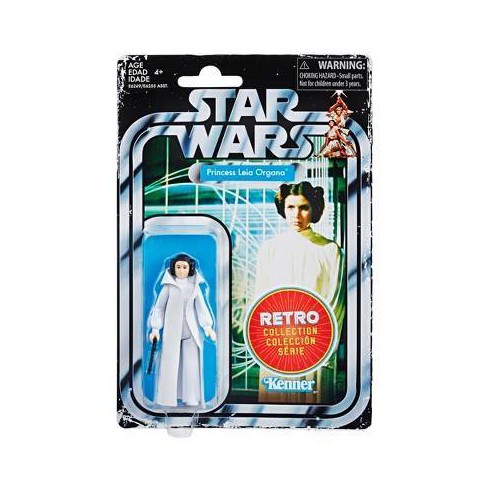 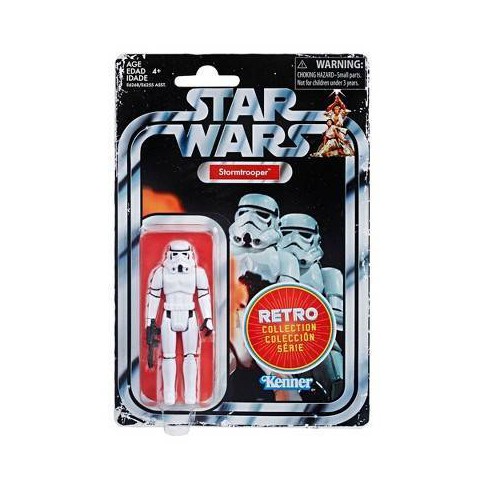 Hasbro dives deep into our nostalgia and are set to re-release figures from the original lineup of Star Wars   originally manufactured by Kenner. The molds will all be the original ones used when the figures were first released, housed on the original cards. Figures include Darth Vader, Luke, Leia, Han Solo, Chewbacca and Stormtrooper.

Available exclusively through Target then more widely via other retailers this fall but after a quick Target search, the figures seem to be sold out with them being sold on the secondary market for “collectors” prices which means be prepared to pay more.