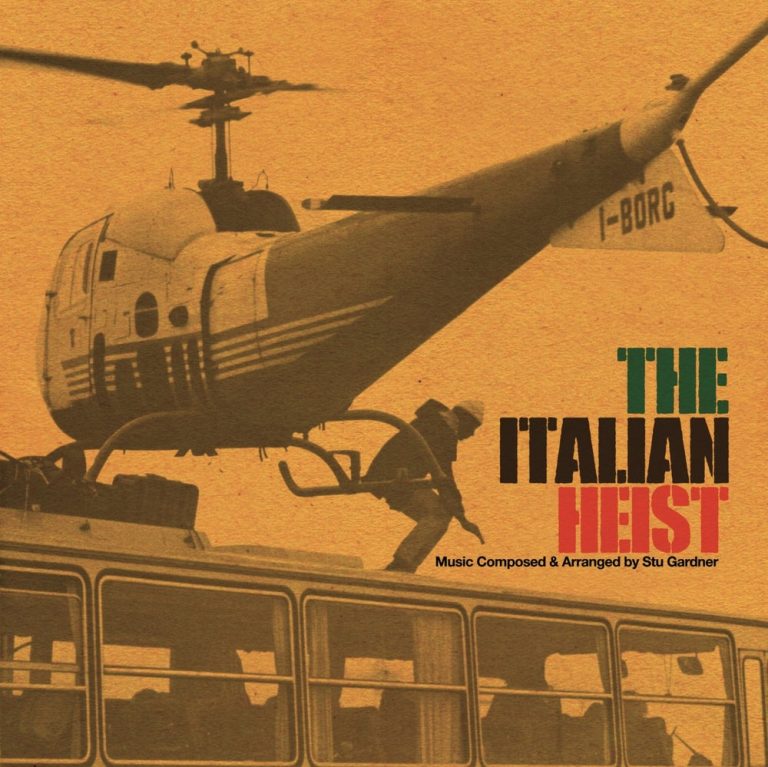 Super Disco Edits continues to unearth some of the finest previously unreleased material they can find deep within the realms locked closets and dusty studios. Their latest will surely excite those who have an ear for soundtracks as well as jazz recordings as heard on “The Italian Heist” soundtrack which is another release on the label from the Stu Gardner archives. The Italian Heist was a film that never made it to the cinemas but instead found it’s way heading straight to American television instead. Stu Gardner along with jazz greats Jimmy Smith, Monk Montgomery, Wah Wah Watson, Eric Gale, Ndugu Chancler, and the LA Horns recorded this sublime session for the film. This is everything you would want from a 70’s soundtrack, jazz with a subtle hint of funk from the best musicians in the business.