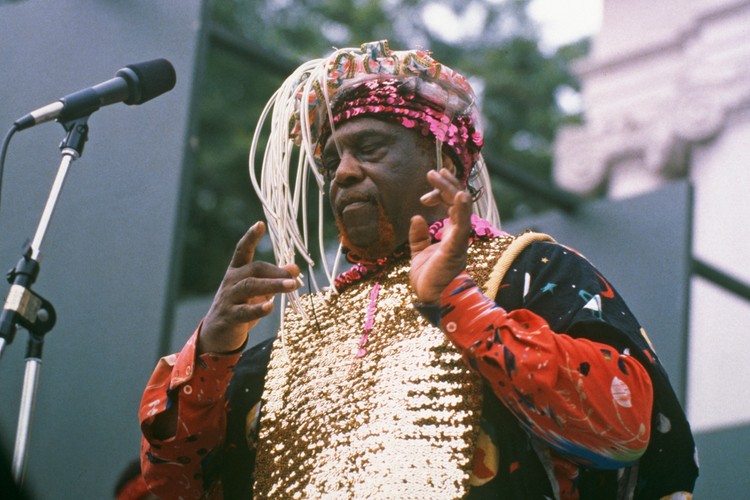 It’s definitely a great day when you hear news that Sun Ra Arkestra will be delivering their first new studio recording in over 20 years with a fresh version of ‘Seductive Fantasy’, first recorded on the ‘On Jupiter’ album in ’79. The track (and forthcoming album) was recorded at Rittenhouse Soundworks in Philadelphia. The Sun Ra Arkestra was founded in the mid-1950s and is now championed by 96-year-old alto saxophonist Marshall Allen, who has led the group since Sun Ra’s passing in 1993.