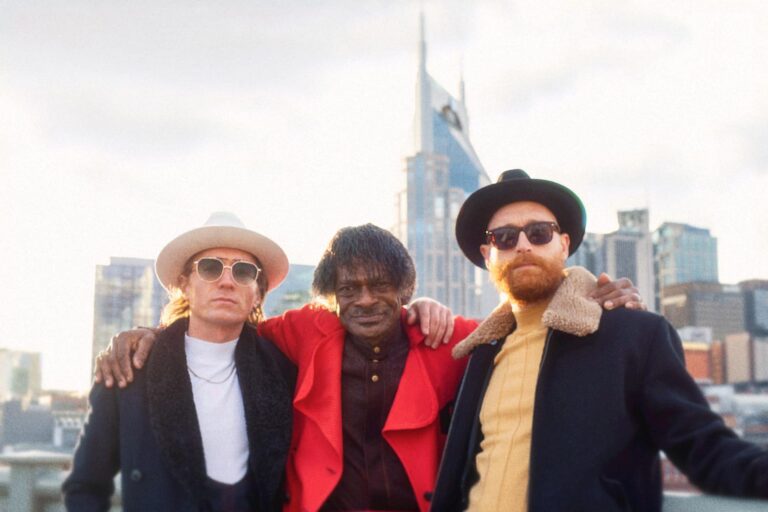 With the release of Rickey Calloway & His Tennessee Band’s new single, “Do It On The One (Stay In The Pocket) recently making it’s debut, it’s only right that they follow up with a video of the single capturing Rickey and the Band in action and freshly dressed rolling through the streets.

Excellent job on the latest single which is been getting plenty of spins from my since receiving it and adds on to Calloway’s already solid discography and catalog.