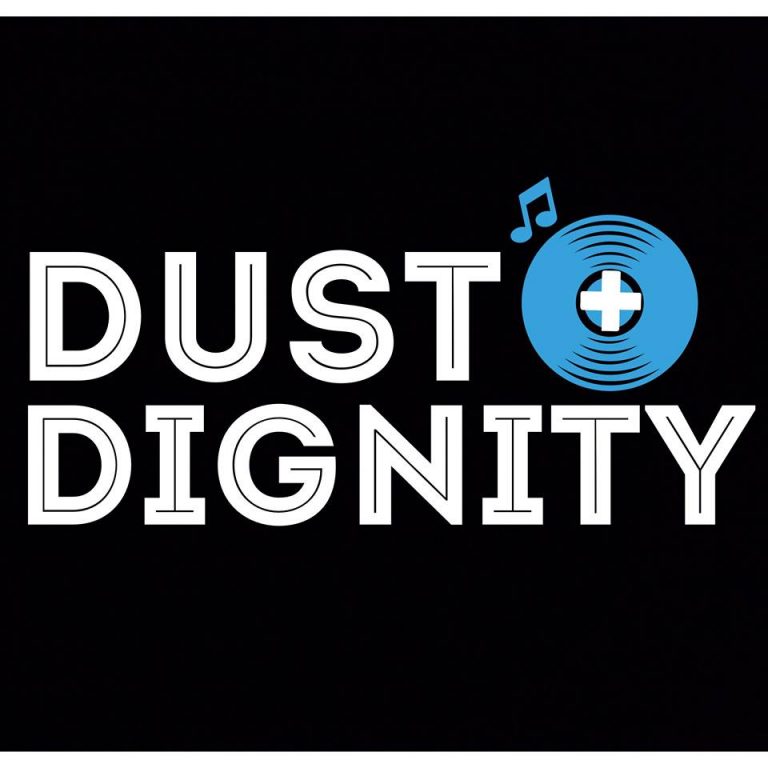 We’re excited to be involved in and in support of anything that uplifts and brings people together and during a time where there are so many injustices going on in the world, what better time to bring people together than now.

Dust + Dignity is an educational experience promoting dialogue + advancing social justice through the exploration of the relationship between music and visual art. In March 2016, we will curate an exhibit featuring an audio tour with over 100 vinyl albums covers — hand-selected by five of Philadelphia’s most prominent DJ-Vinyl Collectors: Cosmo Baker, King Britt, Rich Medina, Skeme Richards, and DJ Junior.

Today, we are experiencing an outing of the racial ignorance that has long existed in our city, country, and surrounding world. Born out this injustice and in response to the ignorance is art. In art, we find sound. Music keeps us together; it heals and connects — it motivates and celebrates. Lyrics give life to our souls, the melodies align our hearts, and the rhythms stoke the fire our movements. Often overlooked is the powerful connection between an album’s music and the accompanying album visual artwork that binds it all together. From Gil Scott Heron’s “Moving Target” to Kendrick Lamar’s highly acclaimed 2015 release, “To Pimp a Butterfly”, the evolution of album artwork has transmitted the dynamism of music and social injustices.