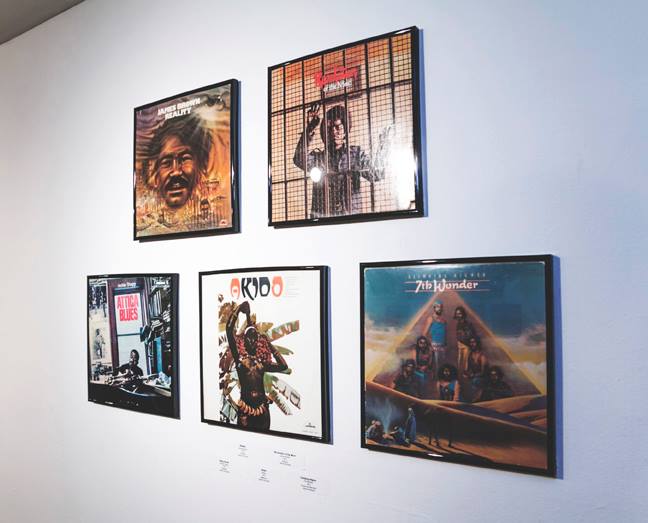 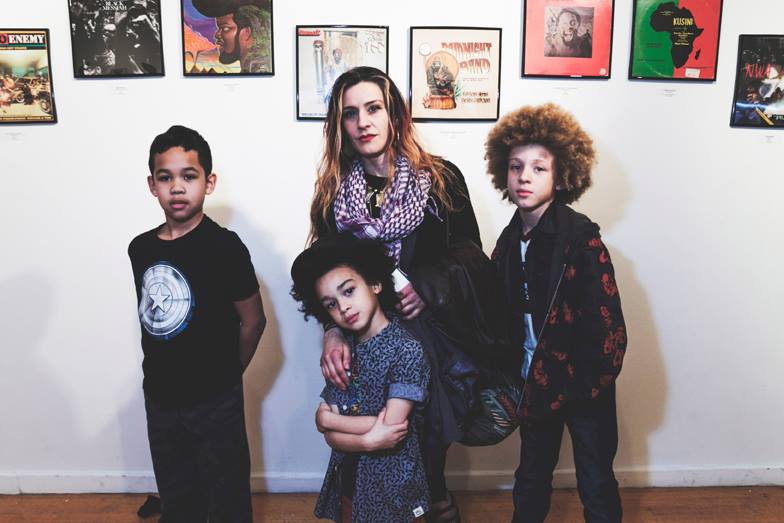 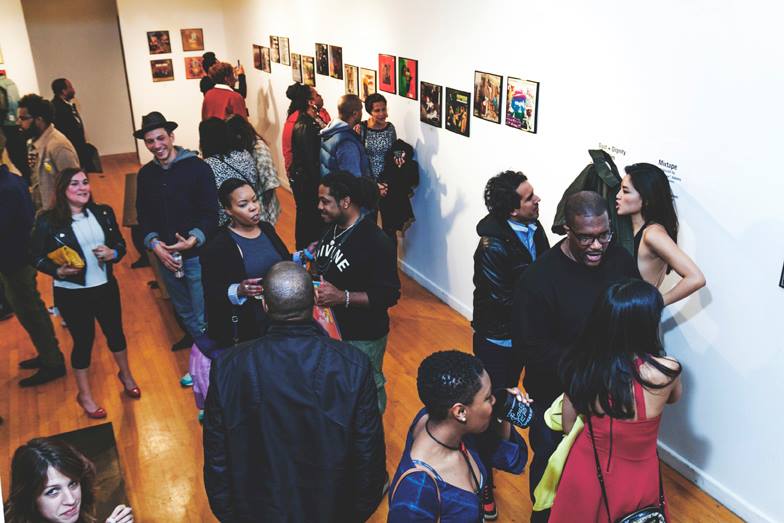 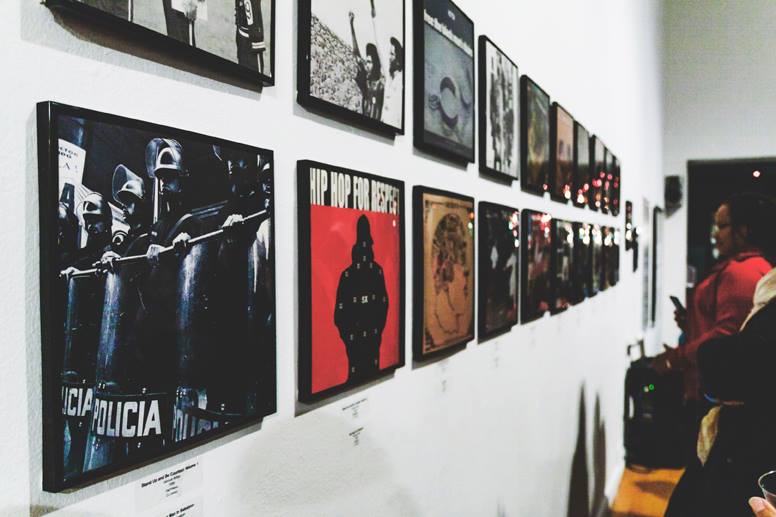 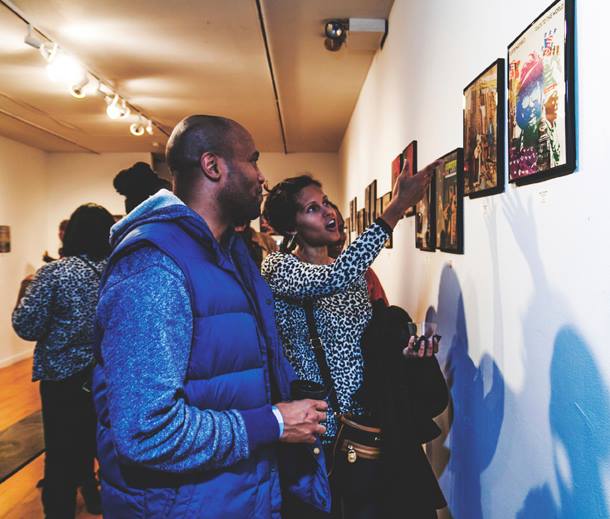 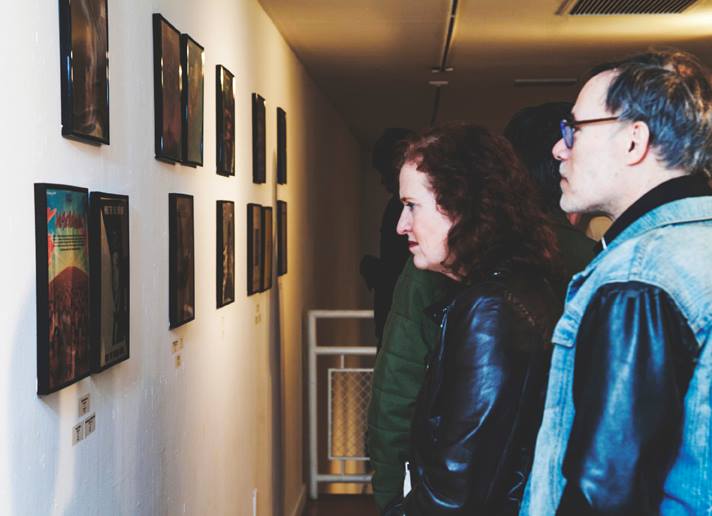 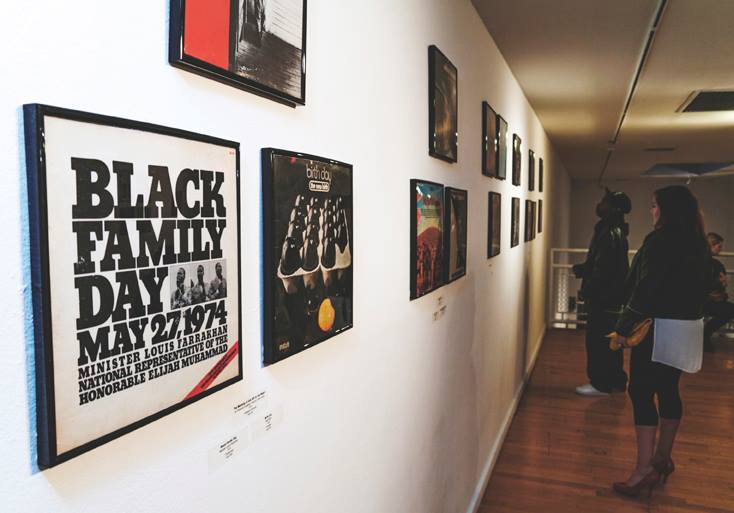 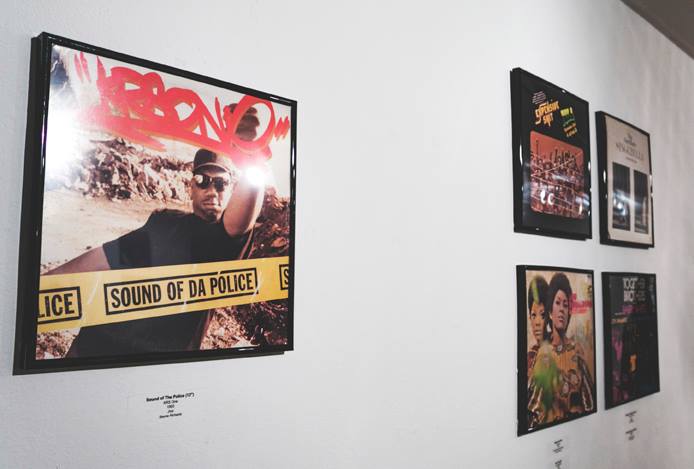 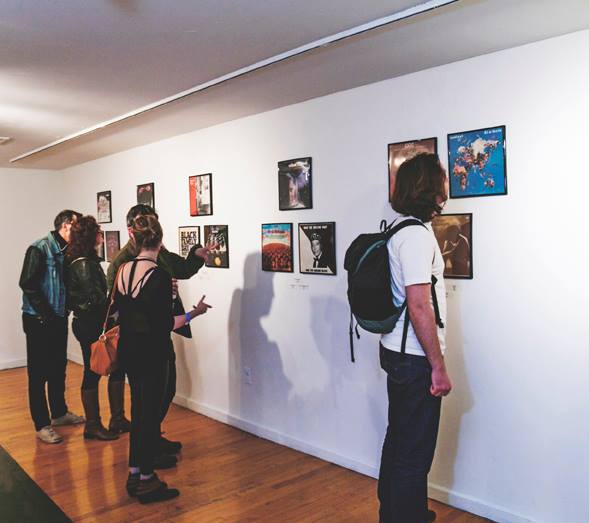 Now that all of the dust has settled and the clean up is done, the Dust + Dignity exhibition has come to a close but the memories of this social gathering still remains. It was a great month long run showcasing album covers in hopes of opening dialog about many of the social issues going on in the world today. For those of you who were not able to attend, there’s a short video documentary for you to get a first hand perspective on each of the DJ’s and their selections filmed by Lendl Tellington. We would like to thank the organizers for including contributions from Skeme Richards’ collection in the exhibition and also the many people that came out to be a part of this great event. We’re looking forward to doing more of this hopefully in a city near you!