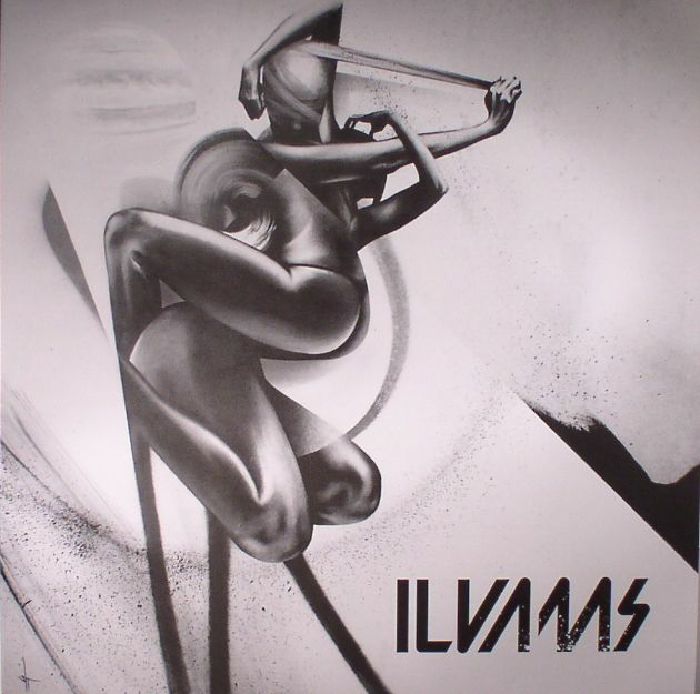 The Sunshine Sound label has created an impressive catalog thus far of their previously unreleased rarities pulled directly from even more rare one of a kind acetates to create heavenly Disco 12” pressings that finally get the shine they deserve. Their 7th release, an EP features three different cuts, each edited by Rob Manga, Illco, and Mr. Mendel repping one of my favorite DJ collectives and parties in Amsterdam known as I Love Vinyl. Each track chosen was given the special treatment and reworked to create something totally new in the arrangements by DJ’s who know how to play proper Disco sets. What once was exclusive to the original acetate and the DJ who played it, is now a triple sure shot to fill dance floors across the globe.