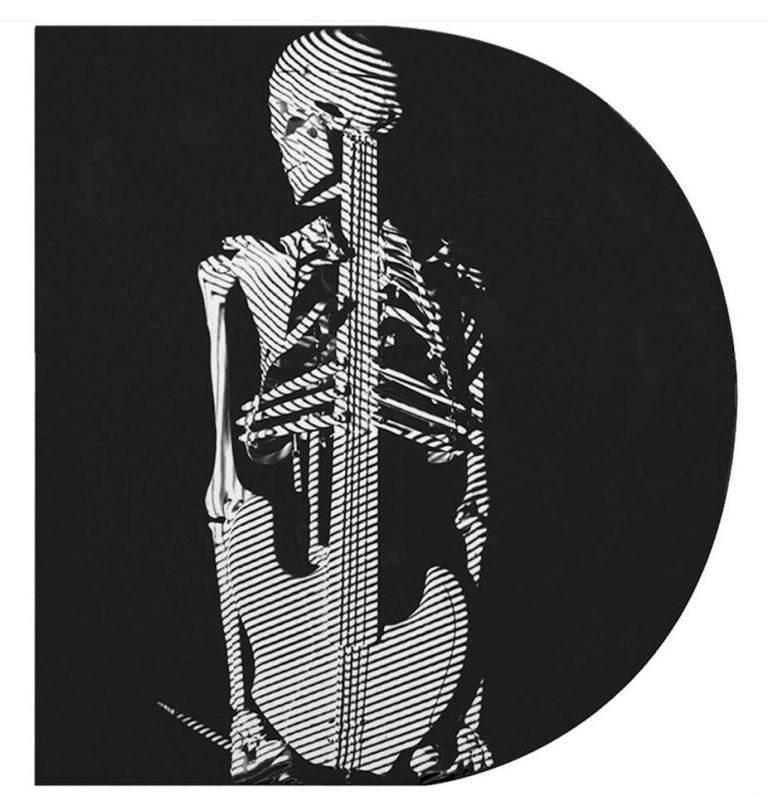 For those in the know, you’re probably already hipped to and own the sold out pair of DRUMETRICS EP’s previously released. For those of you not familiar with the brand but are into drums, then you really should take note of what’s going on in their lab. DRUMETRICS can be simply defined as a: Pulsating Measure. The group works to create combining metric lines (op art) to coincide with a metric pulse (drums) with collecting vintage drums and recording them technically in the same era they were made- is the staple of our sound and visuals. Their goal is to engineer a raw analog drum sound for either producers to sample or collaborate

The latest release, DRB-ADB 001 a 5 track EP from Drumetrics Collective is a collection of library inspired recordings created by Drummer, Danny Ran Barragan and Bass / Multi-instrumentalist Andrew David Barragan. The Drum & Bass dynamic duo produced a live in one take EP that’s perfect for the picking. A producers sampling dream of heavy drum & bass chops recorded direct to vintage 1960’s audio gear to capture the heavy analog warmth. What you hear is what you was record with no post-production mixing what so ever.   These guys know how to lay it down and if you’re a fan of library LPs, drums or a sound that fits anywhere in that arena, then you’ll want to score a copy before it sells out.