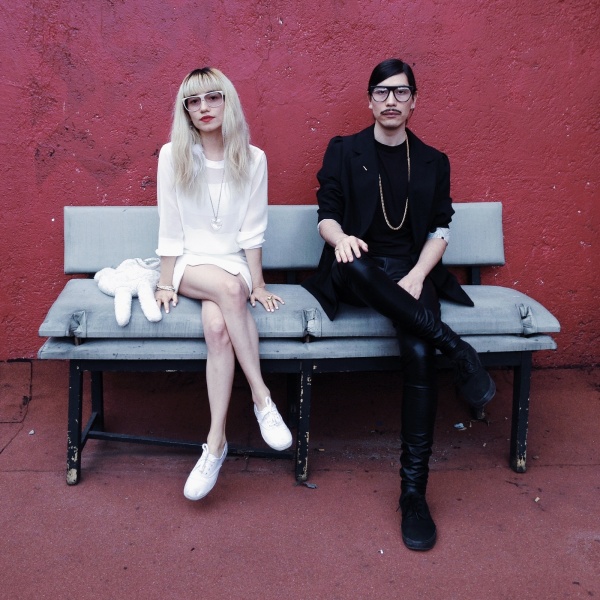 Star Creature Universal Vibrations had a very solid output in 2016 with several singles topping the charts and playlist here at Nostalgia King headquarters and on the road when traveling. It’s 2017 and the label is setting out to have another stellar year and fresh out the gate is a new 45 from an artist that has become one of my favorites on the label. Mexico City’s Shiro Schwarz had a successful breakout 2016 with an EP released on Star Creature and singles on both Star Creature and Mofunk, accompanied the label on their US Tour to promote the EP as well as released a VHS mixtape so you can see they’ve been busy.

The latest release, “Together” b/w “Boogie Ghost” picks up where we last heard the group and still coming correct (but we would expect nothing less). If you’re in the know then you know exactly what to expect, if you’re not then get familiar with Shiro Schrwarz at your earliest convenience.