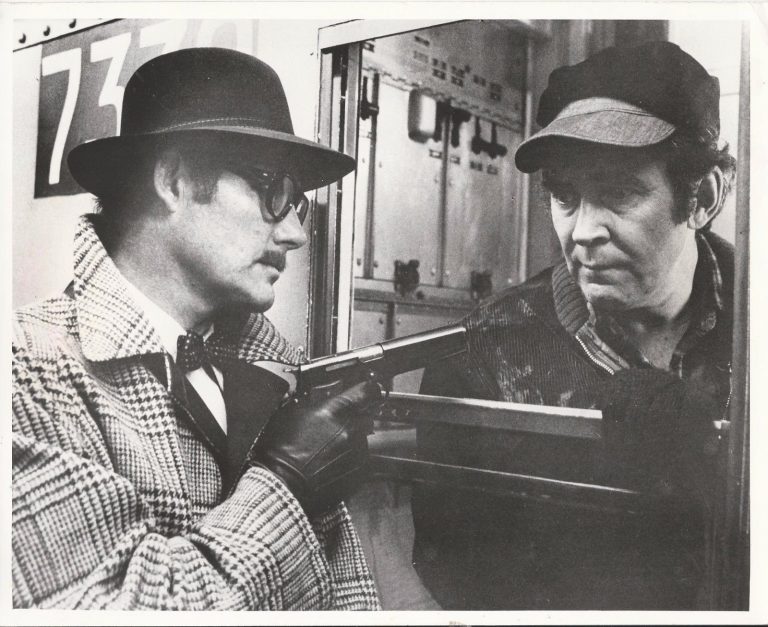 When it comes to classic heist films of the 1970’s, The Taking of Pelham 123 stands tall as one of the greatest ever made. It’s got all of the perfect elements, the setting which is old NYC, subways, a complete cast of characters and of course, a great soundtrack.  Composed by David Shire who also scored Francis Ford Coppola’s “The Conversation”, totally captured the feel of this story of the #6 downtown bound subway being hijacked by four armed gunmen, Mr. Blue, Mr. Green, Mr. Grey and Mr. Brown (an inspiration for Tarantino’s characters in Reservoir Dogs). The strange thing about the score to this film is that it was never (officially) released on vinyl during it’s initial and considering the film was distributed by United Artists, one would think it should have been.  As far as soundtracks are concerned, this rarely gets a mention even though it was mysteriously bootlegged to vinyl in 1996 on the A&R Productions label and presumably sourced from the CD release that same year. Even though I’ve heard rumors and am pretty sure of the source of the bootlegging, it’s always intriguing to know the stories behind these mysteries.

If you have never seen The Taking of Pelham 123 (and not the 2009 remake) then I highly recommend you doing so the doing yourself a favor and catching the vinyl when possible to add to your collection.