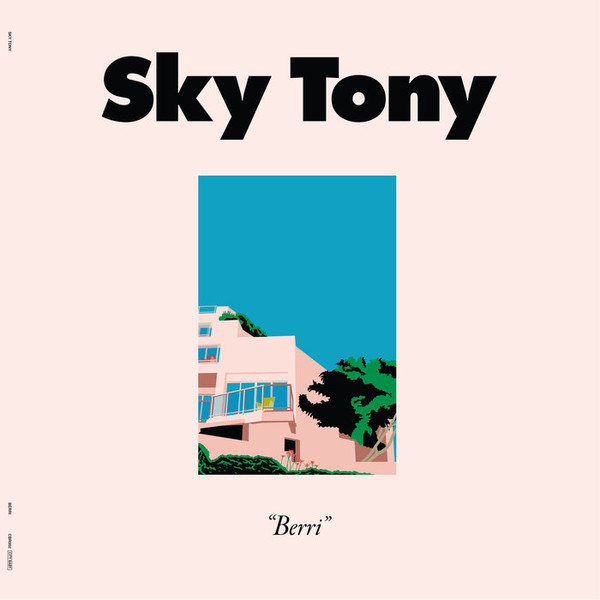 There are many components to what makes a great song or LP, but one major deciding factor for a DJ like myself who not only travels playing that music but also tries to stay connected with the listener world wide is if that song or artist inspires me to make a mix.  There’s been quite a few releases as of late that have sparked some sort of creativity within me, weather to do a mix or pick up the pen and pad and do a little writing.  Sky Tony “Berri” EP is the latest release hitting the decks and once again distributed by Star Creature Universal Vibrations has put me exactly in that mode and ready to create (and bless dance floors across the globe).

“After City Baby Record’s hot 2016 debut from Tokyo’s Liquid Pegasus, the label heads to LA to deliver Sky Tony’s inaugural EP distributed by Star Creature Universal Vibrations. “Berri” is a sun ray sparkling through dew in the desert. A modern funk blend of Italo naīve melodies and subtle UK jazz funk. From the dinner party to the discotheque, with memorable cool notes of chilly heat tempered by a yacht-rock sea breeze, Berri is 5 highly endearing instrumental boogie grooves, spanning from toe-tappers to butt-slappers. A fully-ripened offering not to be missed. ”