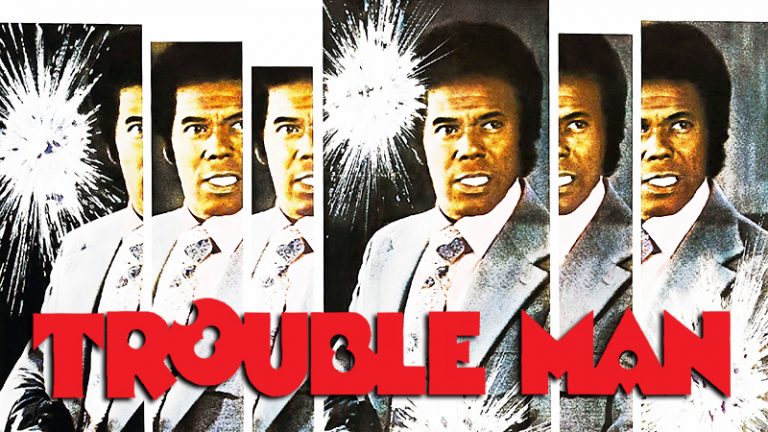 Today, Nostalgia King celebrates the birthday of one of our favorite actors to grace the little screen as well as the big, Robert Hooks. As TV junkies, Hooks made guest appearances in quite a few of our favorite shows and Made For TV movies including M.A.N.T.I.S., the original The Flash (1990), The F.B.I., Mannix and The Rookies, The Streets of San Francisco, The White Shadow and Trapped to name a few.  On the big screen he’s starred in quite a few post 1990’s big budget films but the flicks that stand out for us are Aaron Loves Angela and of course, the 1972 Blaxploitation classic Trouble Man.

If you’re a fan of the genre and have never seen Trouble Man, then do yourself a favor and get hipped. And do make note that the soundtracks was scored by none other than Marvin Gaye.