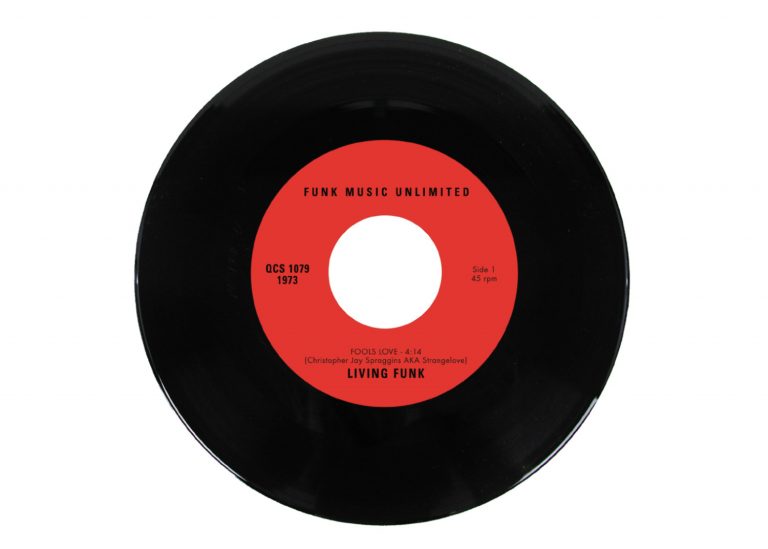 This Is “Living Funk”

The term “never stop digging” will forever be one used by collectors off all sorts and backgrounds and every so often that philosophy turns up something so golden that is pays for itself and balances out the amount of hours put in on the clock. Recently, Filmmaker/Record Collector Mark Kotlinski uncovered an acetate recorded by a virtually unknown funk band from the 1970’s named Living Funk. After doing some research he eventually found his way meeting with the band leader to get the full story of what was previously an unknown mystery.

In addition to this documentary, the bands only funk 45 has been re-released which will come as a warm welcome to many DJ’s and funk collectors and is available now via https://www.fatbeats.com