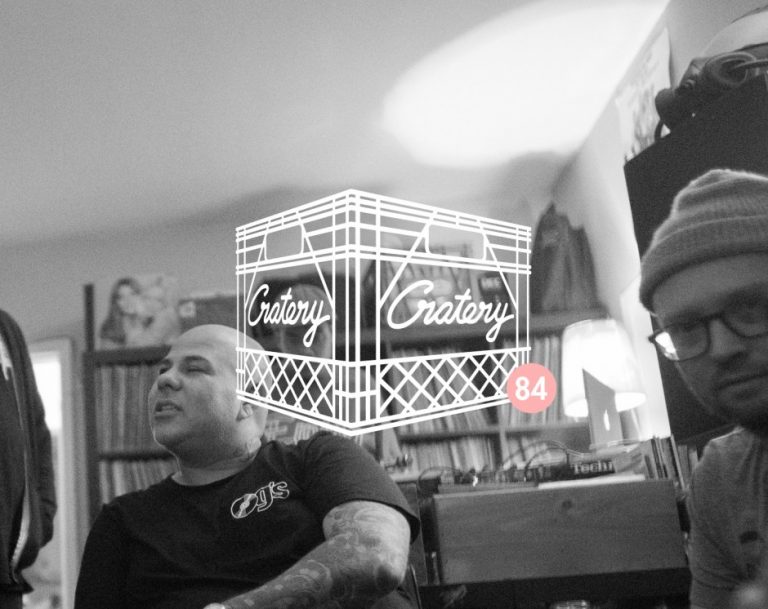 There are some names that seem not to get mentioned nearly enough, names that have obvious history and important for being early in the game and continuing to be ahead of the pack.  But if you talk to the who’s who, they’ll without a shadow of a doubt mention one or the other Mr. Supreme or Supreme La Rock which are obviously one in the same. My Butta Brother and crate king was recently featured over at Cratery to discuss his record history, digging and of course, the legendary Conmen mixes that Jake One and himself blessed the world with.

Check out the feature over at http://cratery.com