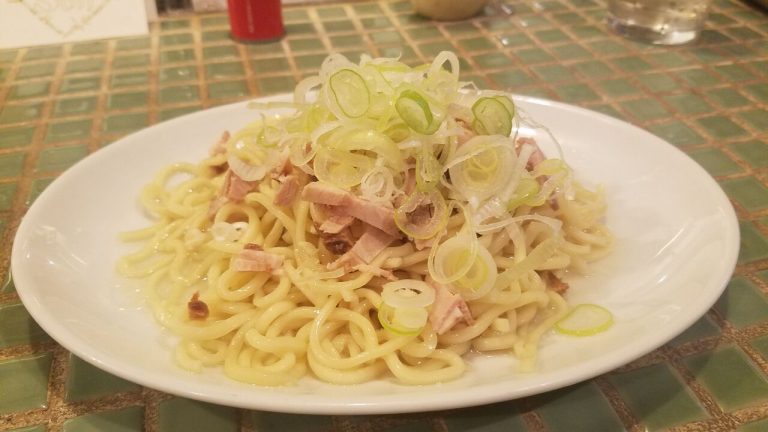 If you’ve been following my social media feeds via Facebook and Instagram then you’ll know that I’m back in one of my favorite places in the world, Japan and here’s a recap of the first 48hrs.  After landing in Tokyo via SFO, it came as a surprise that the airline lost or left my baggage in San Francisco which is rather annoying but in all my years of traveling, this is only the second mishap. Not a fun way to begin a tour but hey, I’ll roll with the punches.  After landing I was greeted by friends and tour management Asami One and Anijha then it was off to link up at the Yo! Bros Production to meet my brother Panzo who laced me with vintage threads until my bags arrived. After a beer at the office it was off for a bite to eat at the all too familiar basement restaurants that hold 10 people max but the beer is always cold and the food good.

After a few laughs it was time to call it a night so that I could be adjusted to the time difference and of course be fresh from the follow nights radio interview on InterFM and of course the CHAMP party at The Room. 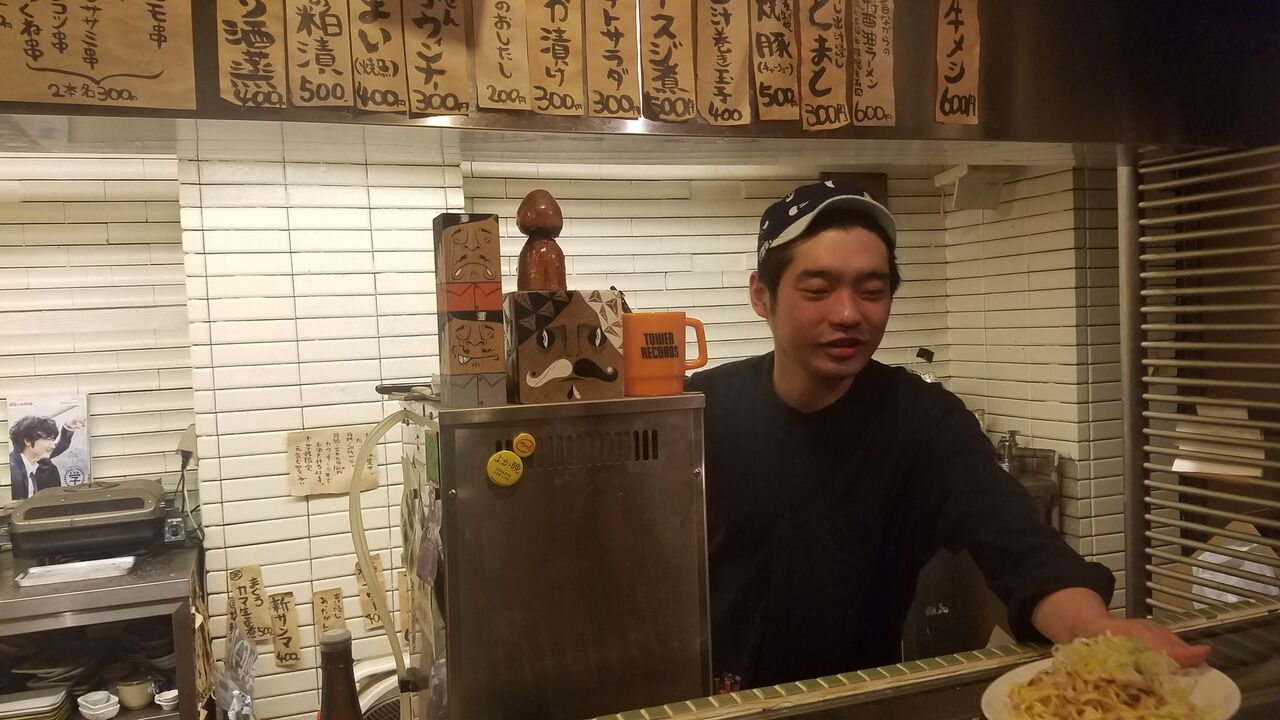 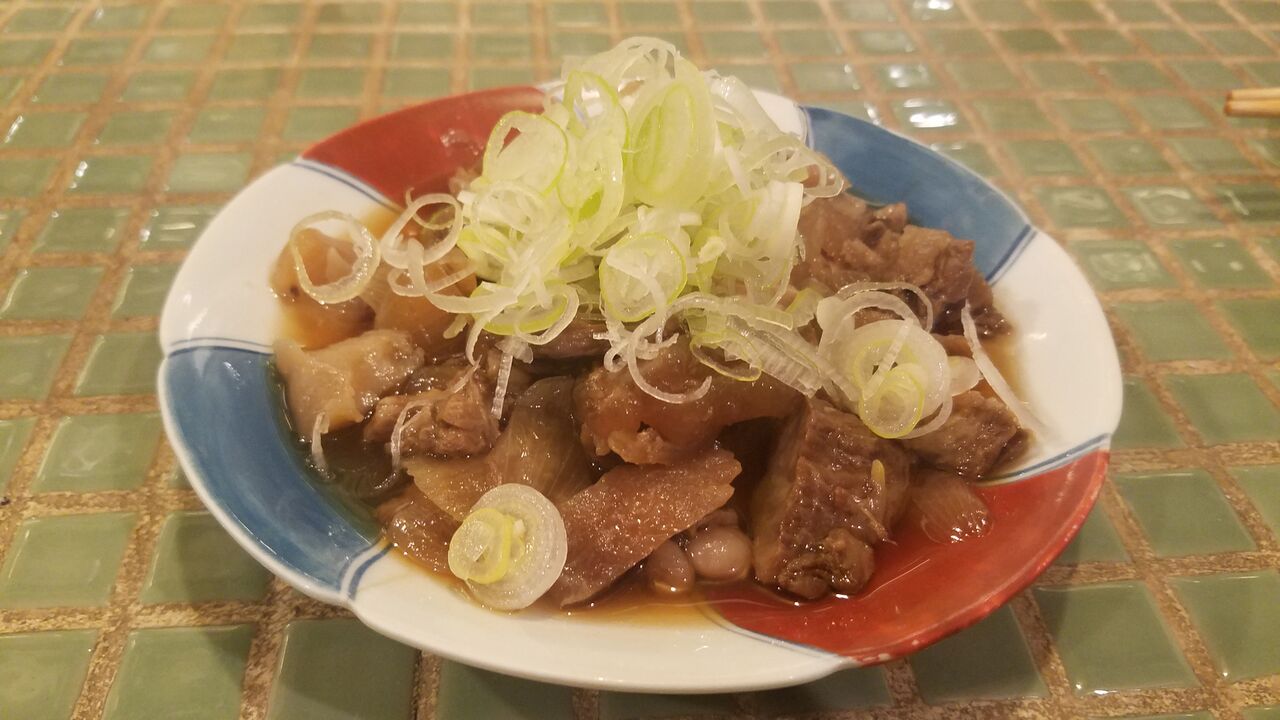 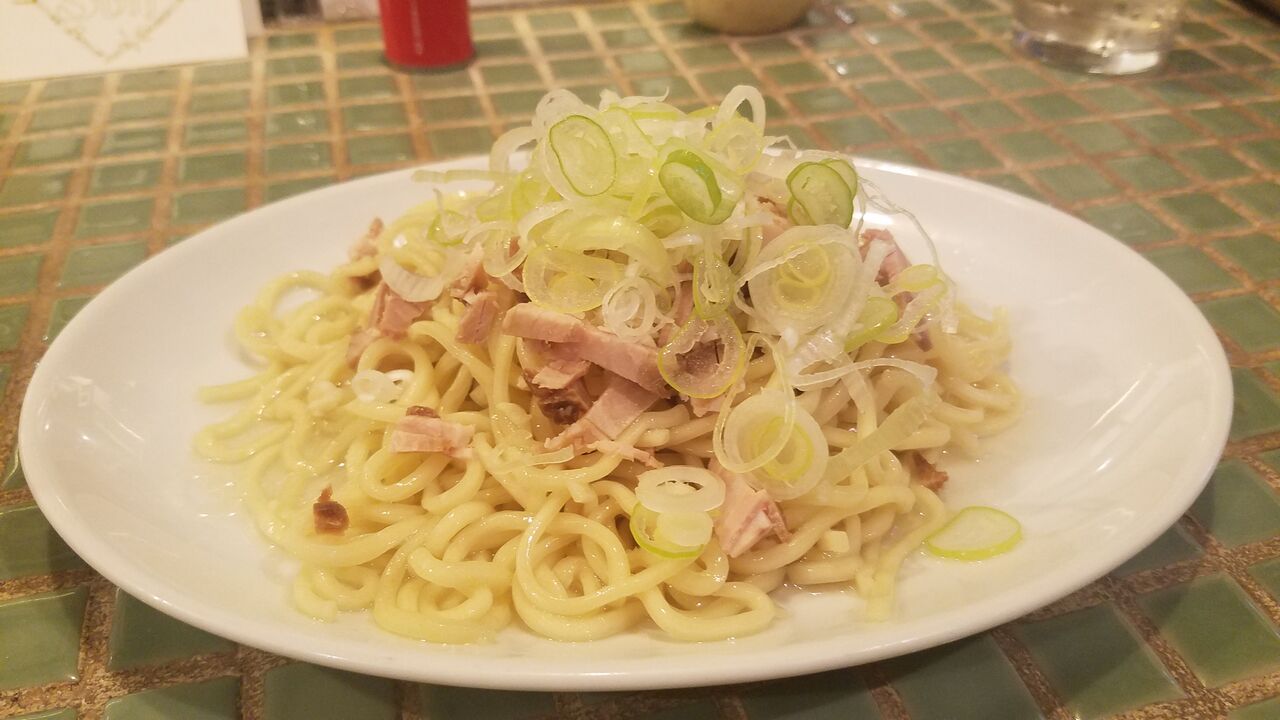 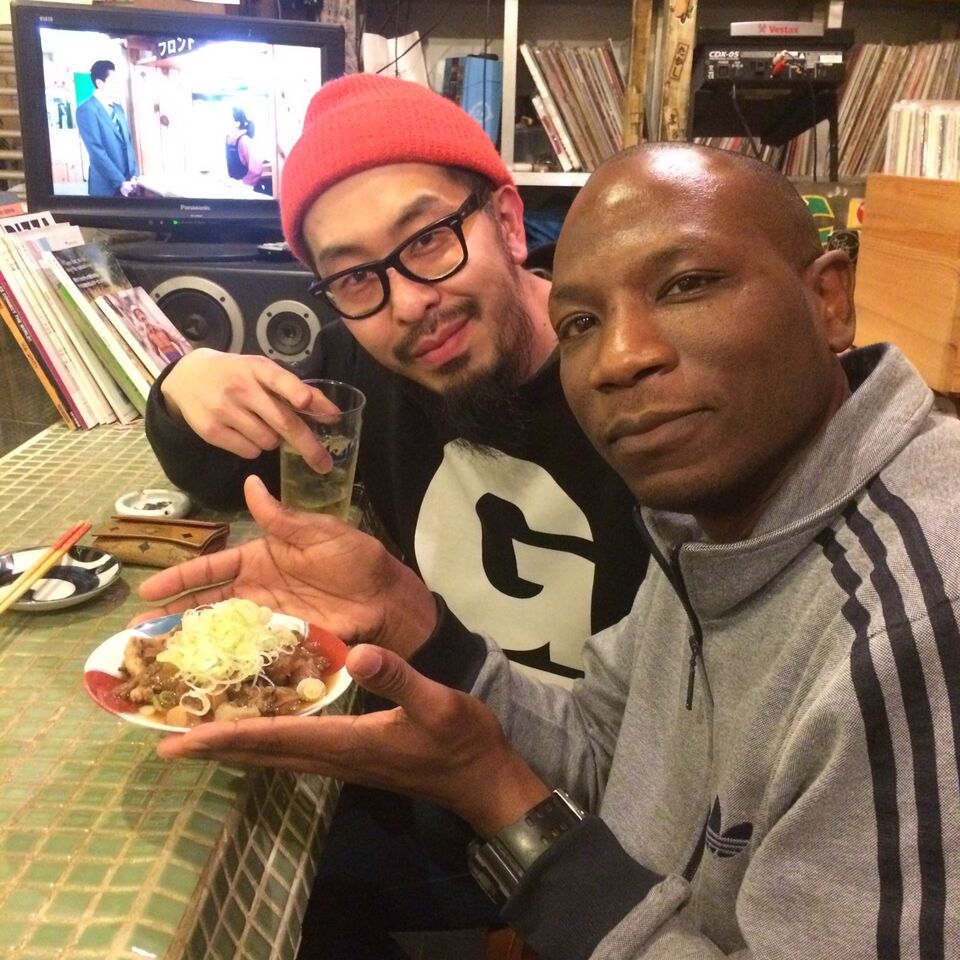