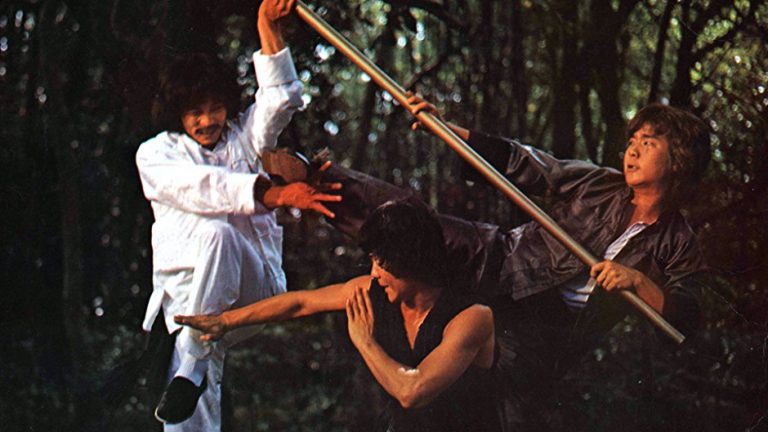 It’s been quite sometime since I’ve sat down and watched Hell’s Wind Staff but after giving the Gza’s “Liquid Swords” LP a spin while doing some rearranging of the crates in the lab, I was quickly reminded of this flick which bares the same name and knew that I needed to revisit it. Directed by, written and produced by Tony Wong along with Lu Chin-ku who co-directed this 1979 classic starring one of my favorite actors in the genre Hwang Jang Lee follows two young kung fu experts are terrorized by an evil warlord whose weapon is known as the Hell’s Wind Staff. With the aid of an old rival of the warlord, they train in the Dragon Hands and the Rowing Oar to face off against the deadly Hell’s Wind Staff.