When Tae Kwon Do Strikes 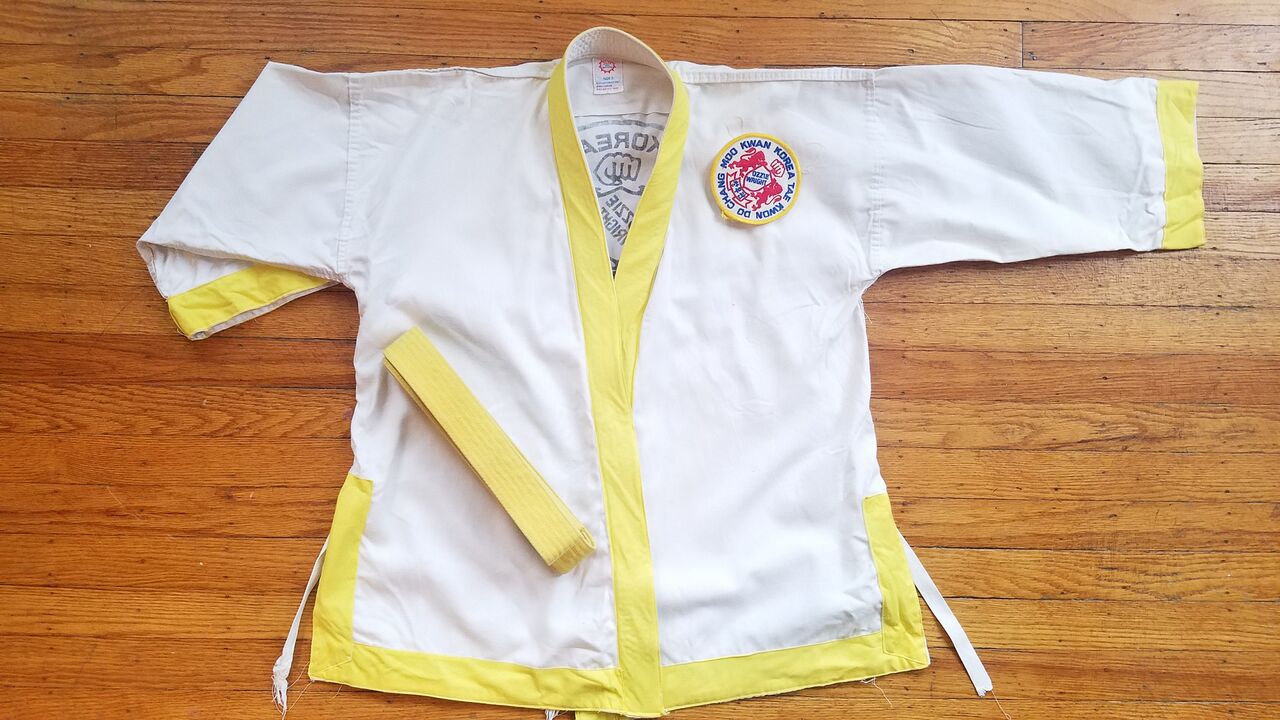 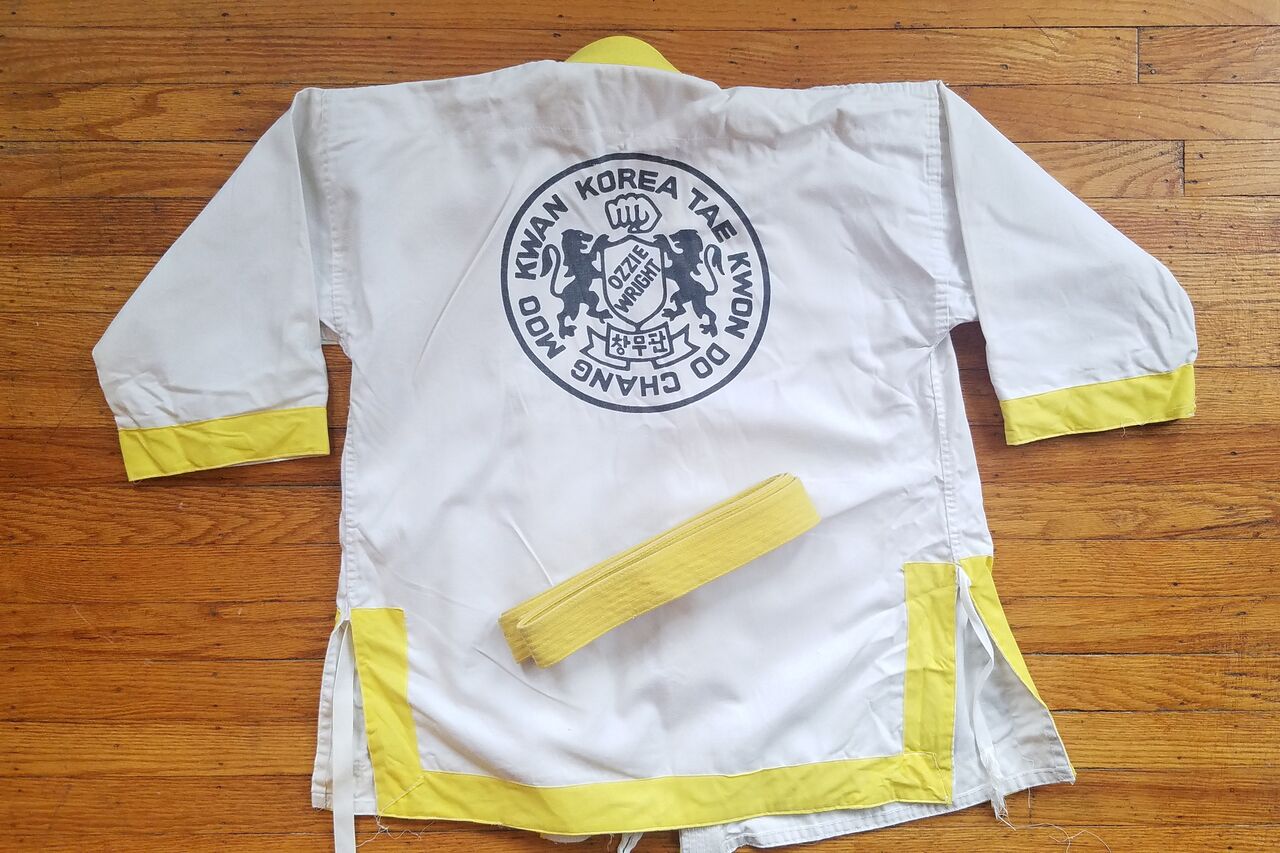 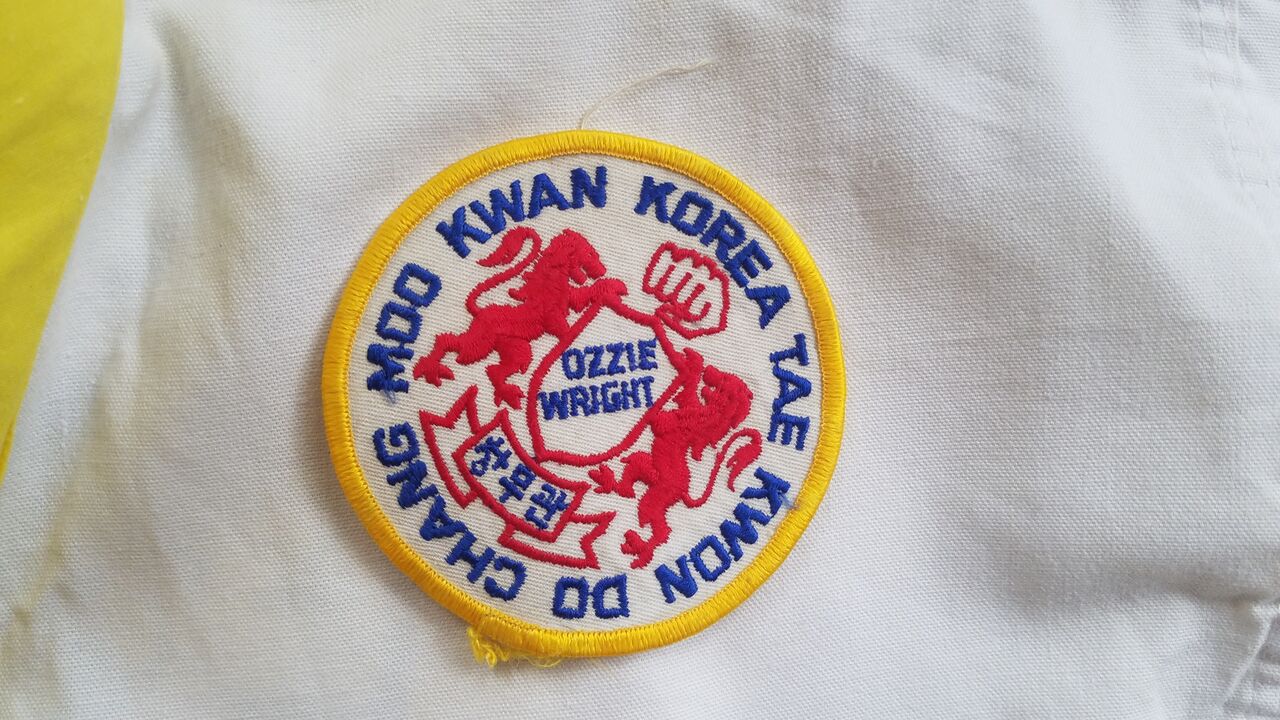 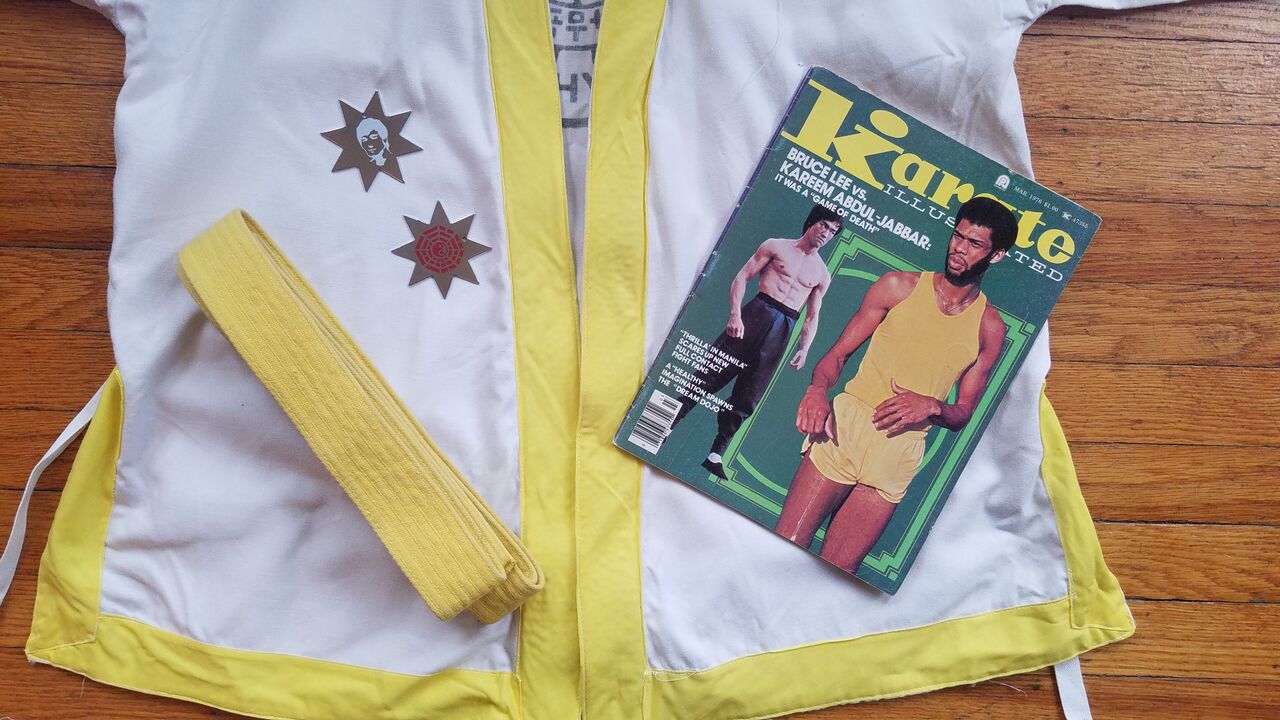 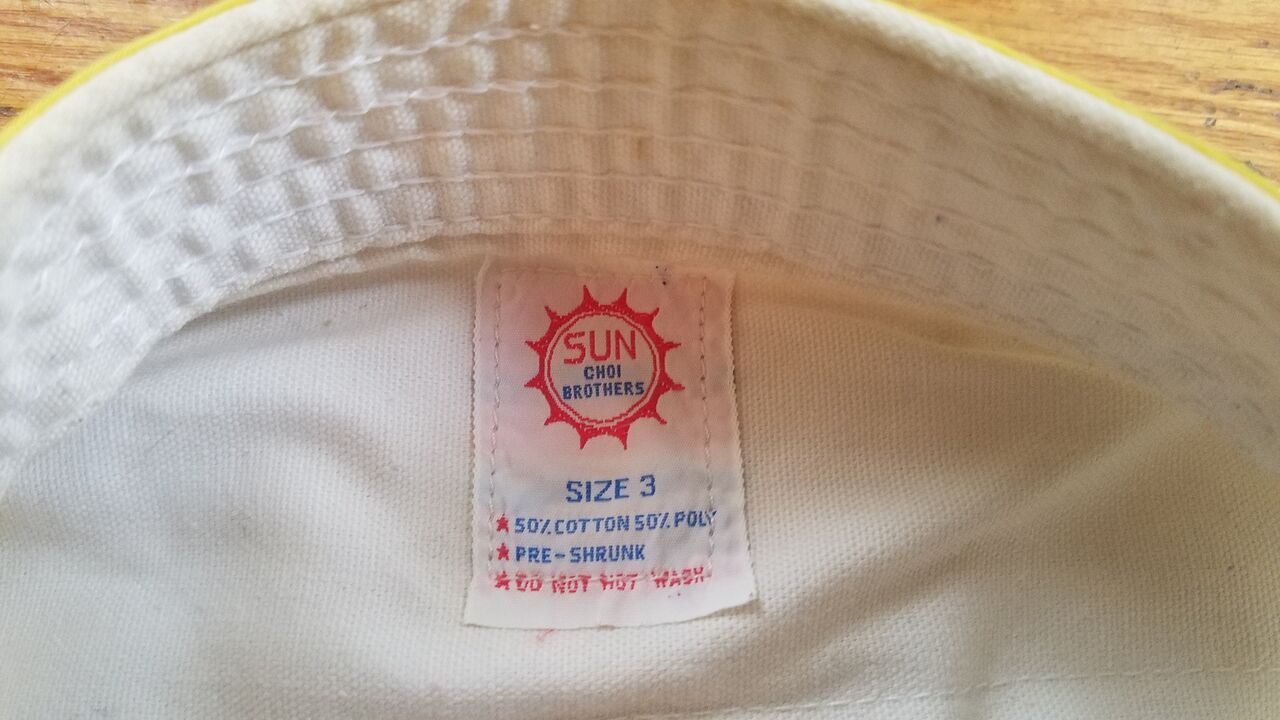 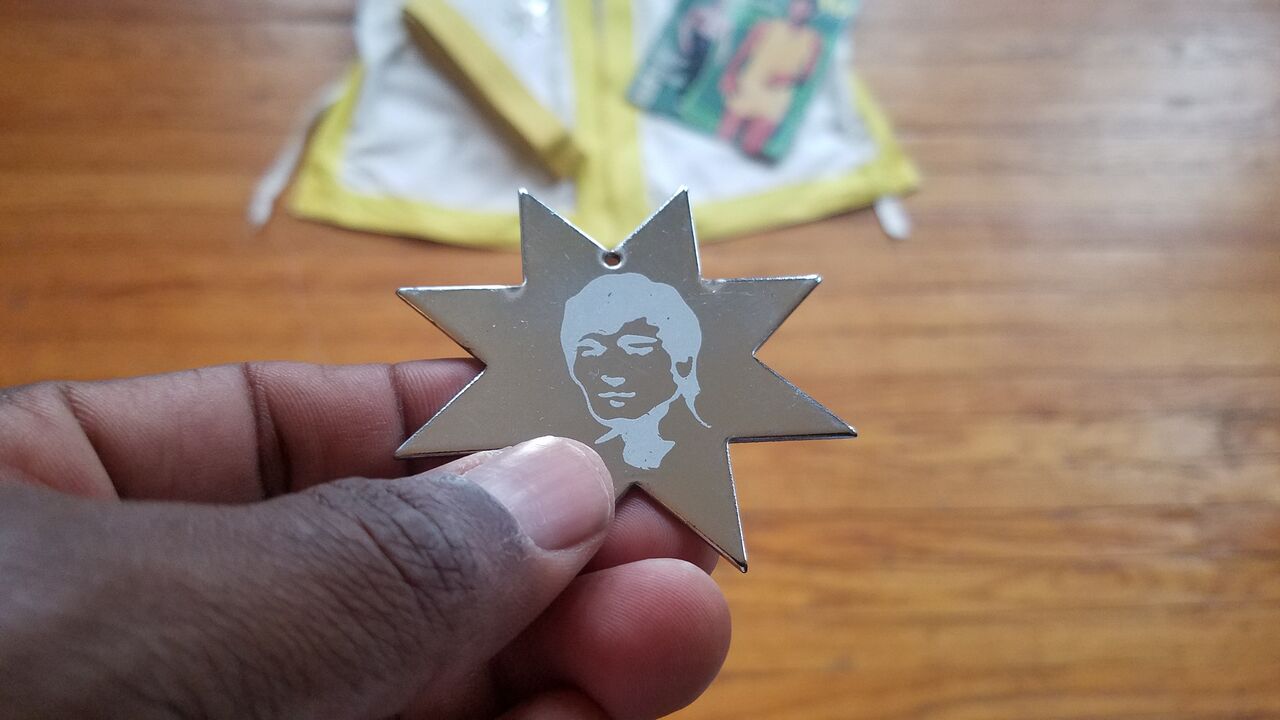 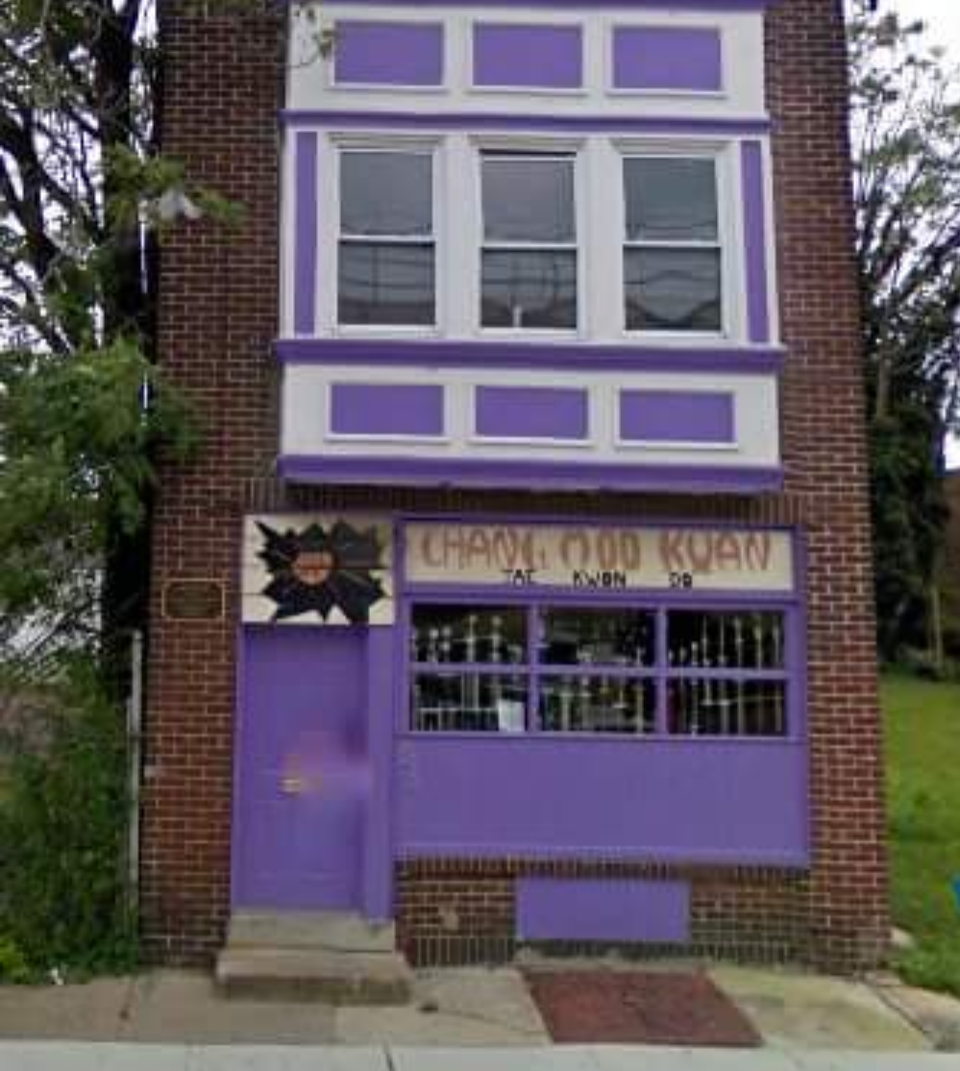 It’s seems that I’ve missed out on doing both a Throwback Thursday and a Flashback Friday this week so what better way to follow though with a Stranger Things Saturday instead.  As a kid growing up in the 1970’s, the popularity Martial Arts was at it’s all time with Bruce Lee being the most recognizable face in the genre, double Kung Fu films showing in theaters, both adults and youth alike were enrolled in various classes and even James Bond was in on the action. Back in the late 1970’s, if it was Kung Fu related, then it was for me and it was all around. My first up close look at Martial Arts was through and older gentlemen named Mr. Jackson who played chess with my uncle. Mr. Jackson was already a brown belt and after seeing him at his school I knew it was something for me.

After a little research, I found out that there was a gentlemen by the name of Ozzie Wright ran the Chang Moo Kwan Tae Kwon Do school which was only a short subway ride from my house.  After telling my parents about that I wanted to join, they enrolled me in class and this would become my Saturday morning routine. It’s kind of hard to explain the feeling of being a kid on the subway wearing your uniform which made you feel like the man but it was just something that was natural. After class I would usually walk back home and make a stop to the 7-11 where I would buy either a comic book or a Kung Fu magazine and a Slurpee, which is just about what the $5 that my grand mother would give me. Early this morning I drove by to see if the school was there and unlike a lot of other things that are no longer around, the school still stands as I remember it.

Life was definitely much simpler back then when there was no social media, no system updates and only a handful of channels on the tube. And since it is Saturday, we’re going to take it back and pay tribute to Angela Mao in one of her classic roles in the film, When Taekwondo Strikes.