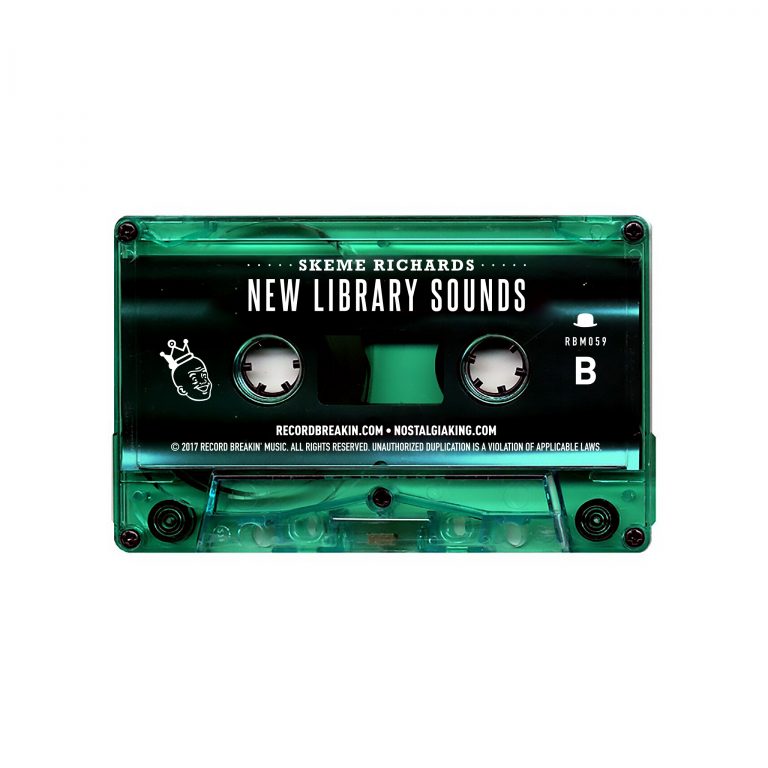 If you know me or have been following Nostalgia King, then you obviously are aware that we have a heavy love affair with film, soundtracks and library LPs many selections which you can find reviews for right here.  My latest project, New Library Sounds which I like to consider as the directors cut, is a collection of works from many of today’s artists who are creating cinematic masterpieces without a script or featured actors but doing so by imagination and what feels right. What you are about to hear is just that, a cinematic expression that feels as though it should be a score to a film, one that’s filled with action and adventure, love and drama, hope and despair yet genre less at the same time. It’s a journey into the unknown but charting into familiar territory that places you in the center screen. 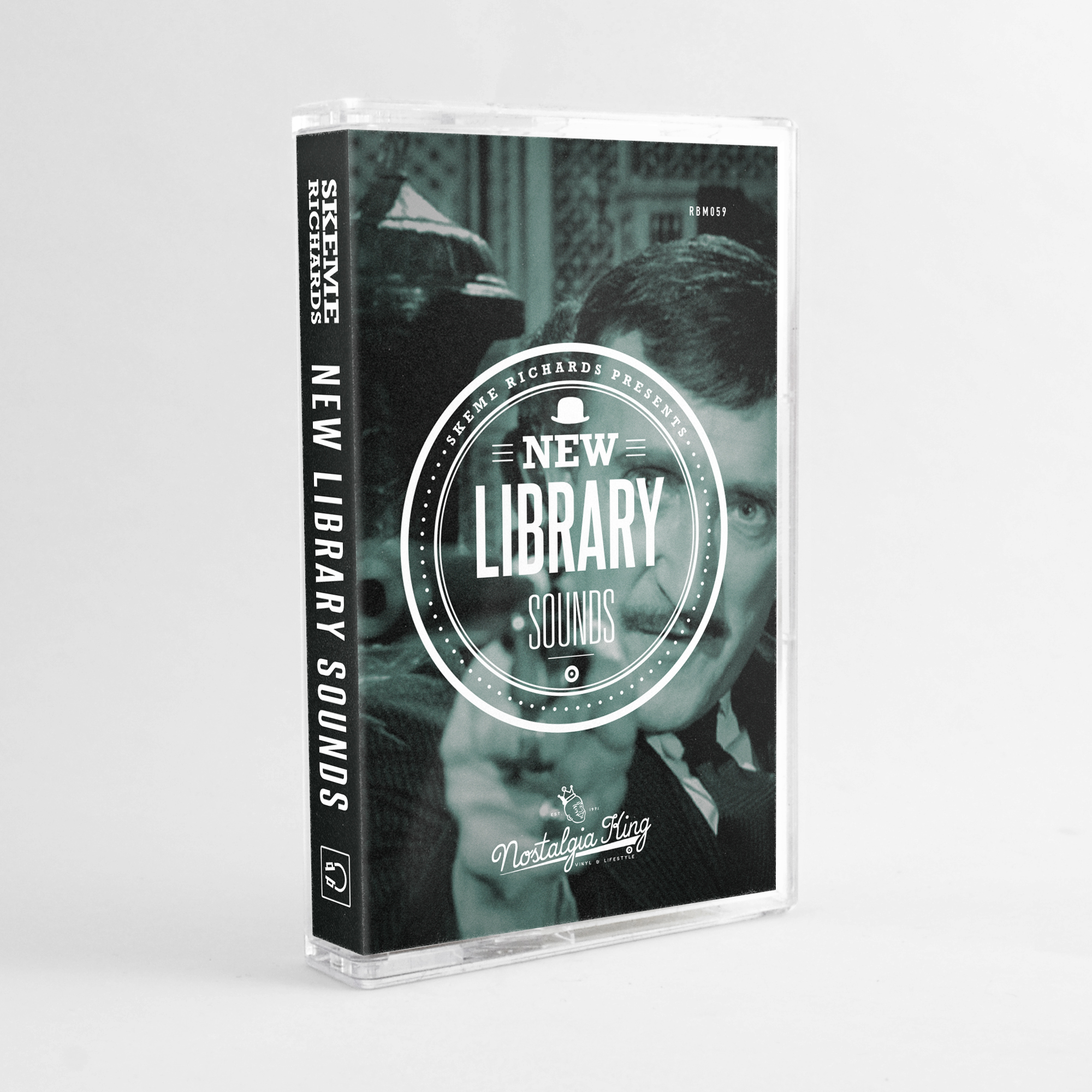 This limited edition (200 copies) cassette is available for pre-order via the Record Breakin’ Music Store, with a few copies available here at Nostalgia King in the online shop shipping upon release on July 14th 2017.