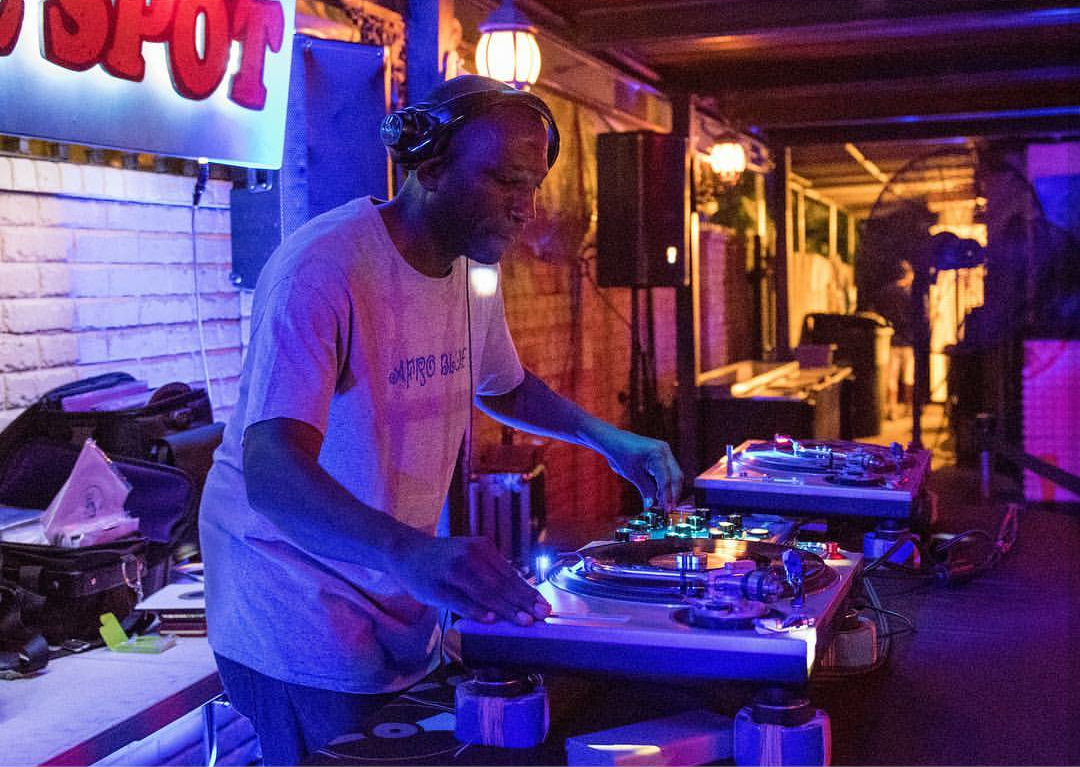 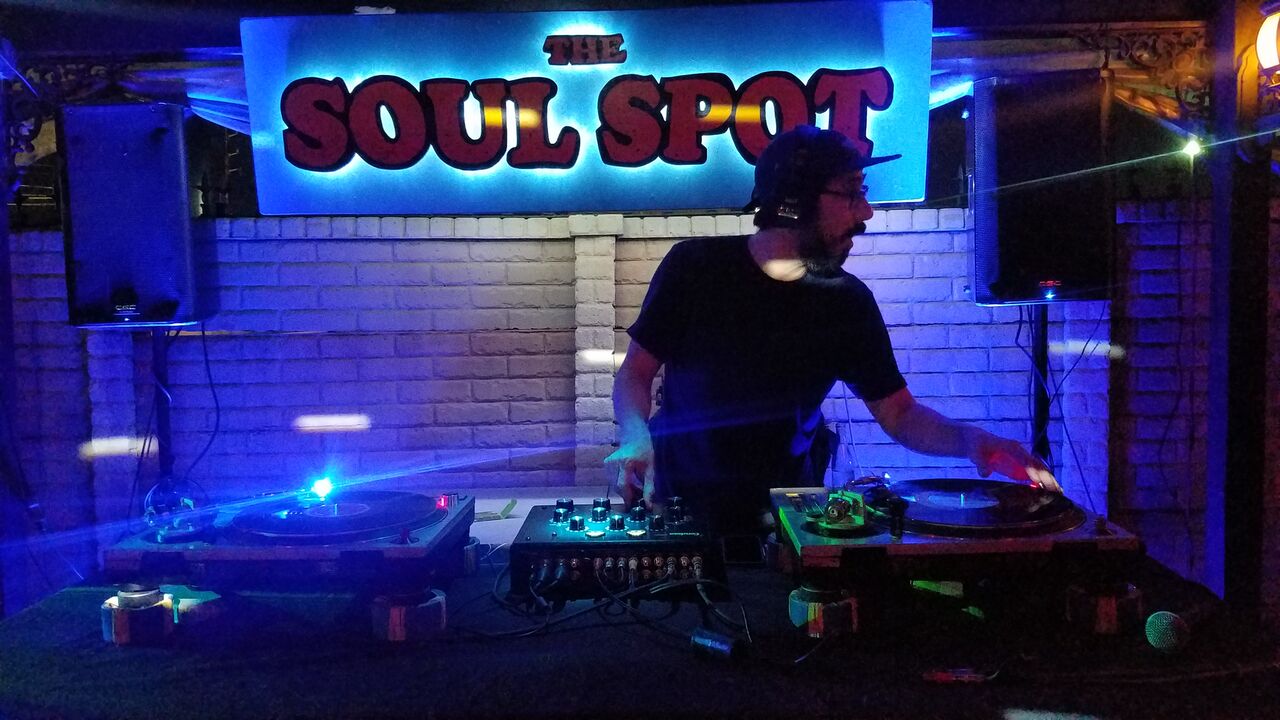 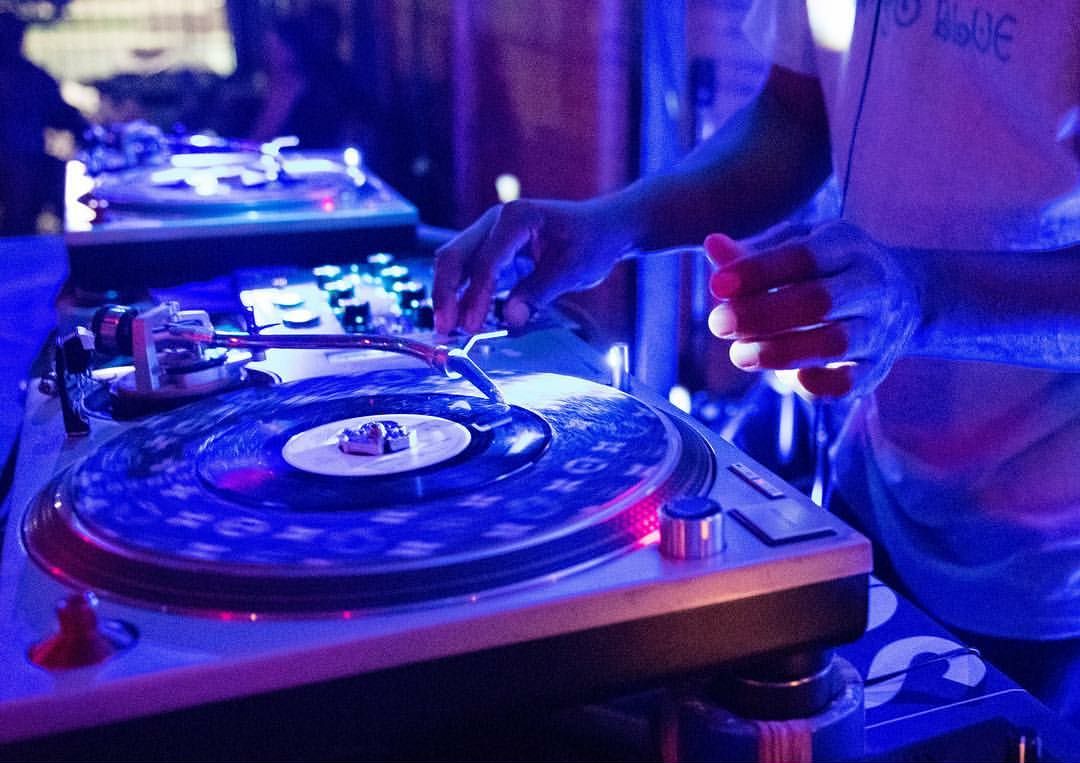 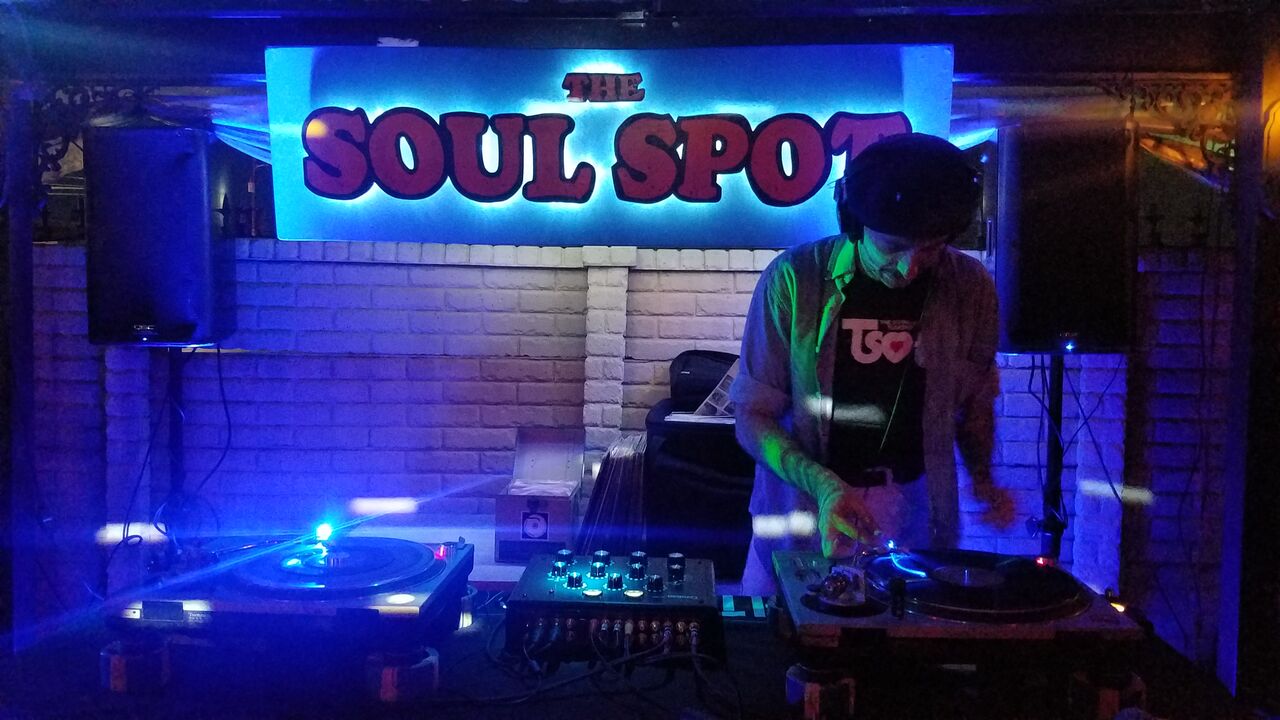 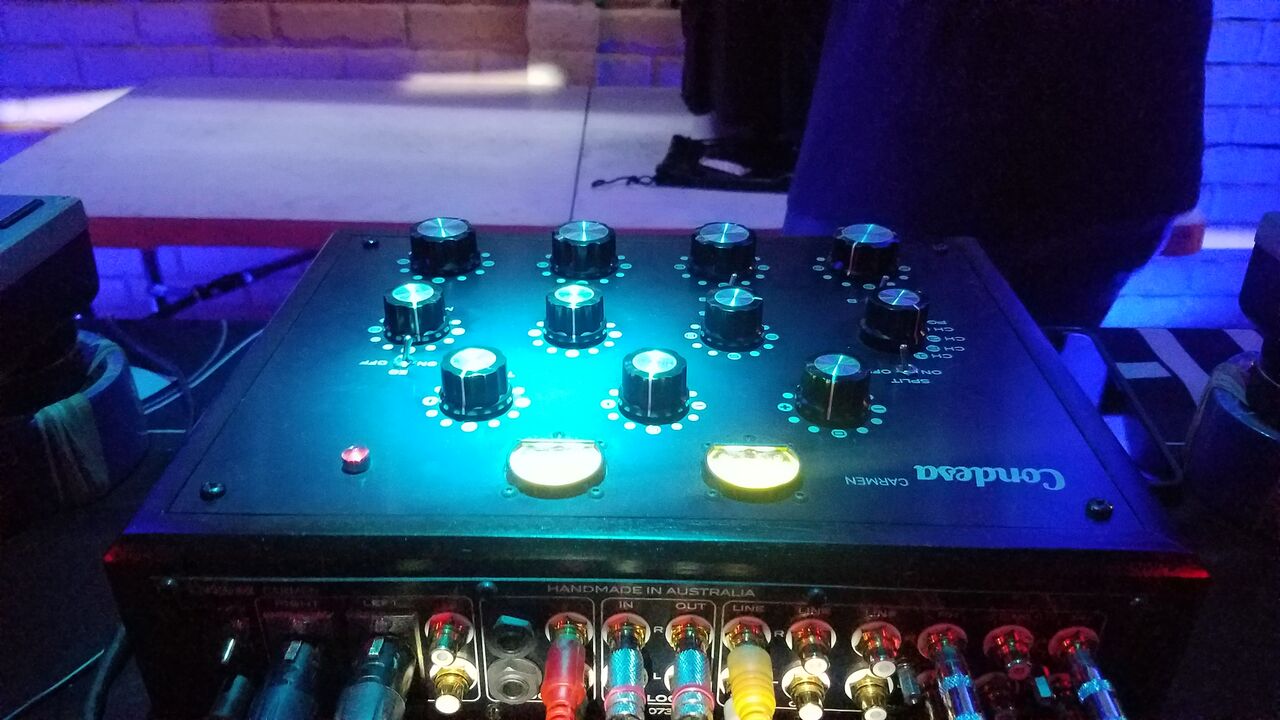 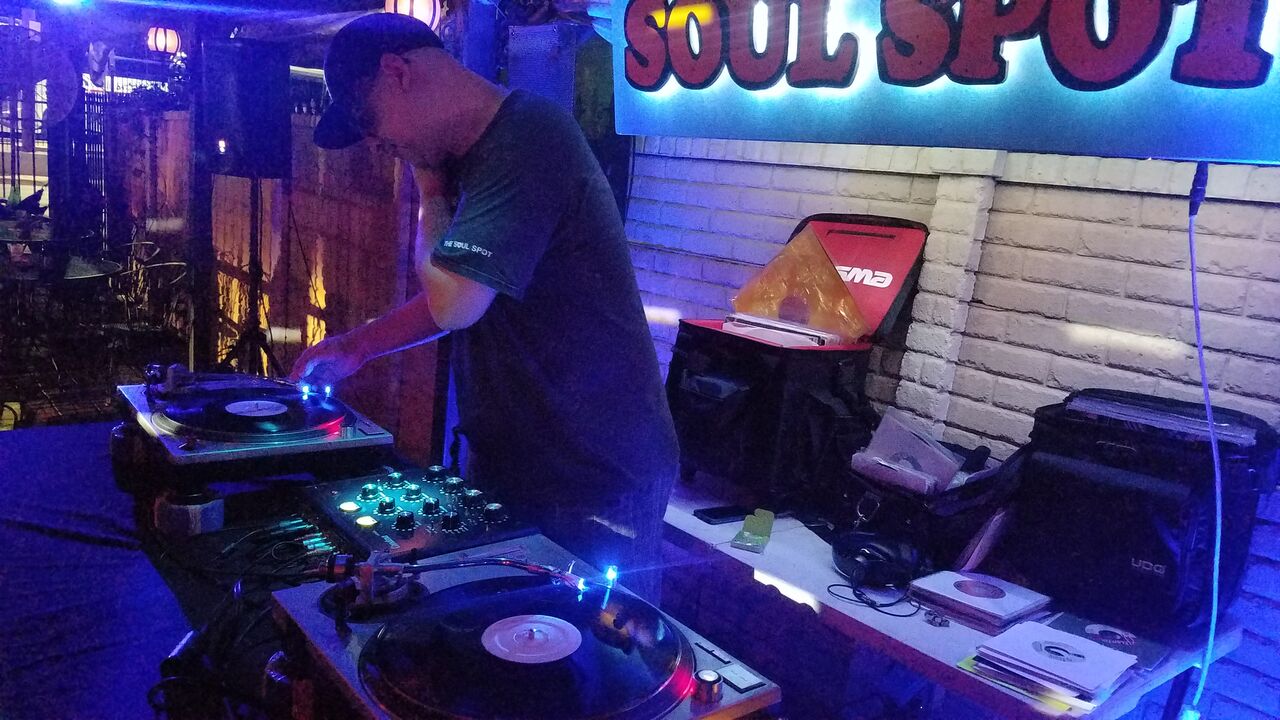 This past Friday night I had the honor of playing in San Antonio Texas for The Soul Spot’s annual Love Is The Message ‘Philadelphia International Records Tribute’ party at Tuckers Kozy Korner. This was my second time playing their monthly party but the first for their annual night of celebration. Being able to travel to another city to play music that has been a major influence on my life since childhood is quite the experience to say the least and San Antonio definitely has major love and respect for the Sound of Philadelphia. The night was musically fueled with heavy vinyl Disco selections digging deep into the PIR catalog which was so great to see residents pulling 12″ after 12″ and blessing the floor.

I want to thank everyone that came through to spend the night spreading love and good vibes on the dance floor and especially major thanks to The Soul Spot DJ’s, Southtown Vinyl, Tuckers Kozy Korner and Rambo Salinas for making it happen.

*Photos of Skeme Richards by @pugarazzi.