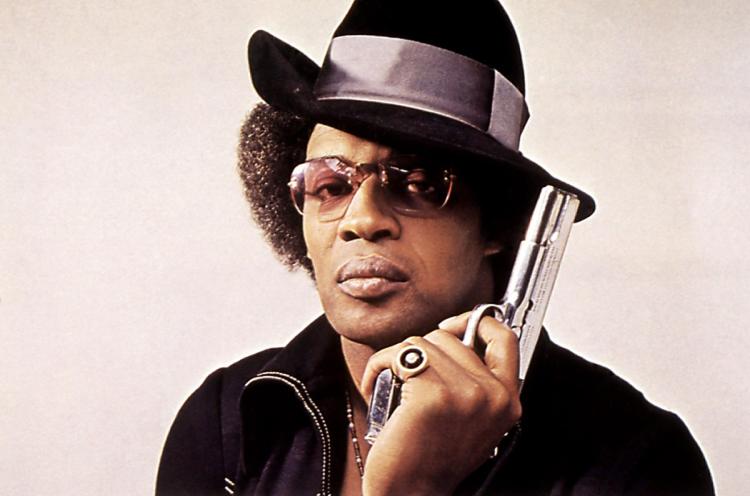 Man, it seems like every other week we’re experiencing the loss of any number of our favorite actors, musicians, artists and icons and this week hasn’t gone without one.  Today we found out about the passing of actor Bernie Casey who starred in some of our favorite movies and TV shows including the lead role in the Blaxploitation classic, Hit Man, Cleopatra Jones, Dr. Black & Mr. Hyde, I’m Gonna Git You Sucka, Guns of The Magnificent Seven and Another 48hrs plus televisions shows like The Streets of San Francisco, Star Trek: Deep Space Nine, Babylon 5 and more.

In addition to being an actor, Casey was a record-breaking track and field athlete for Bowling Green State University. He earned All-America recognition and a trip to the finals at the 1960 United States Olympic Trials. In addition to national honors, Casey won three consecutive Mid-American Conference titles in the high-hurdles, 1958–60.

Casey was drafted by the San Francisco 49ers in 1961 as the 9th pick in the first round. He played for eight NFL seasons: six with the 49ers and two with the Los Angeles Rams. His best-known play came in 1967 for the Rams in the penultimate game of the season against the Green Bay Packers. The Rams needed to win to keep their division title hopes alive, but trailed the Packers 24–20 with under a minute to play.

The Rams then blocked a punt and ran it back to the 5 yard line. After an incomplete pass, Casey caught the winning touchdown pass from Roman Gabriel with under 30 seconds to play to give the Rams a 27–24 victory. The Rams defeated the Colts the following week to win the Coastal Division title.