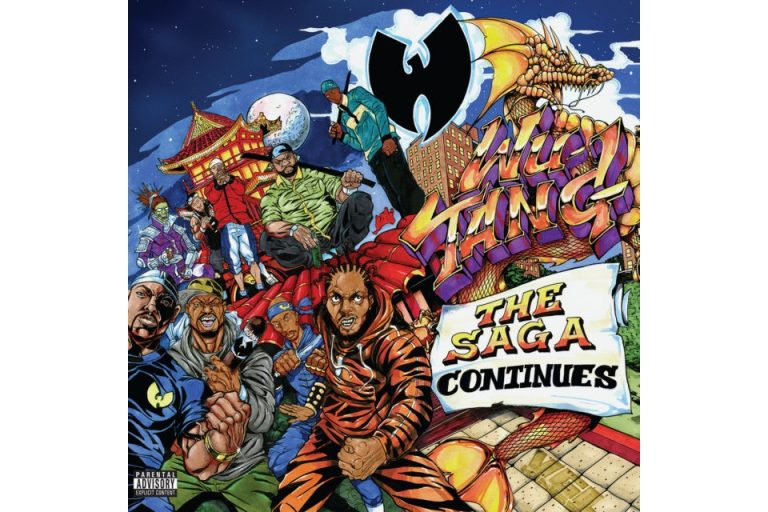 News broke awhile back after the debut of the single “People Say” featuring Redman premiered that the Wu-Tang Clan would be dropping their next album “Wu-Tang: The Saga Continues” later this year.  Another single from the highly anticipated (and hopefully dope) album hit the world today featuring Inspektah Deck with honorary family member Redman titled “Lesson Learn’d” produced by Mathematics. A second solid outing from the clan and hopefully the start of what will be an amazing album which is highly needed after a not so stellar previous outing.