Diggin’ In The Tapes With Ultimate Warlord 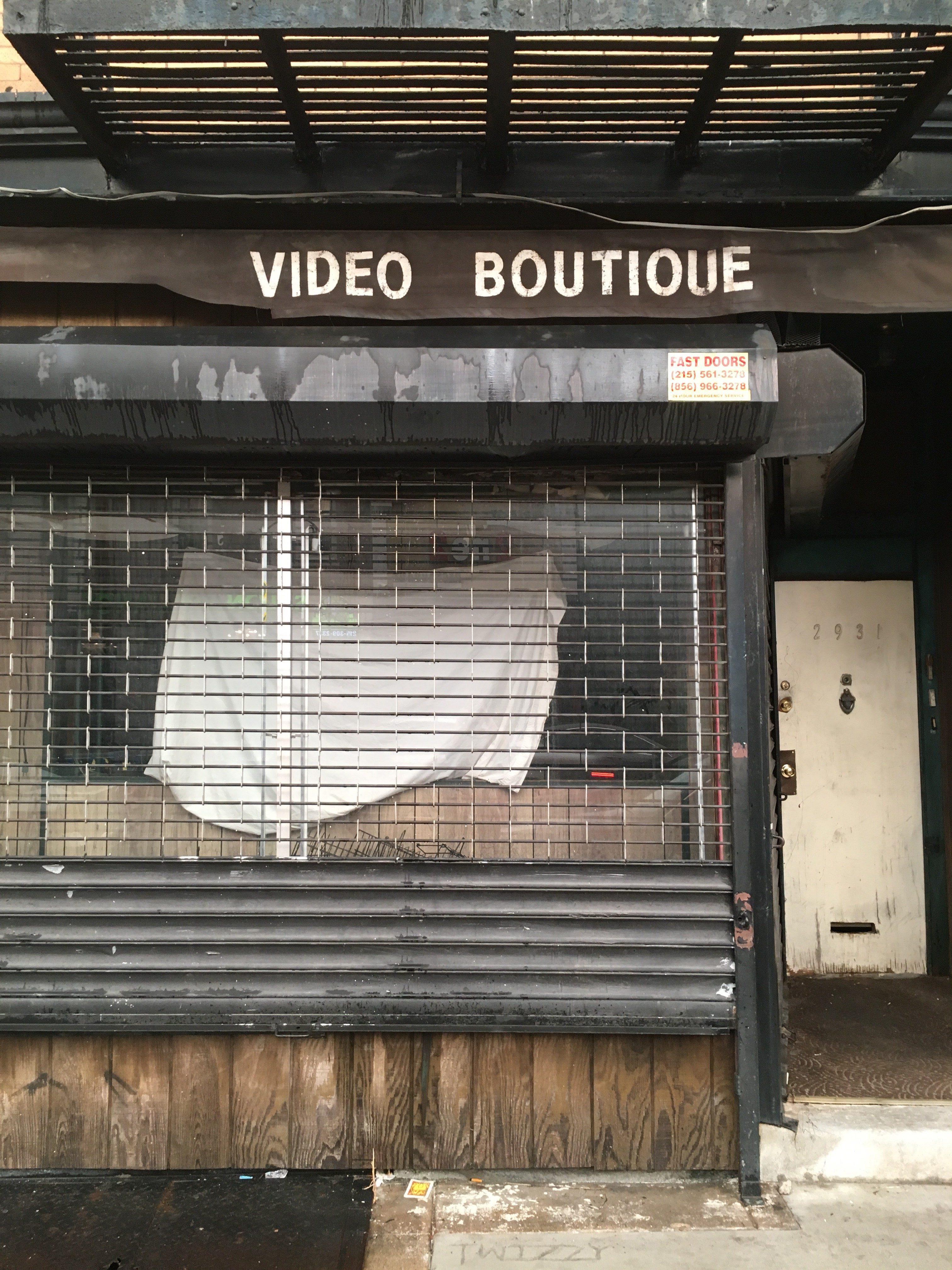 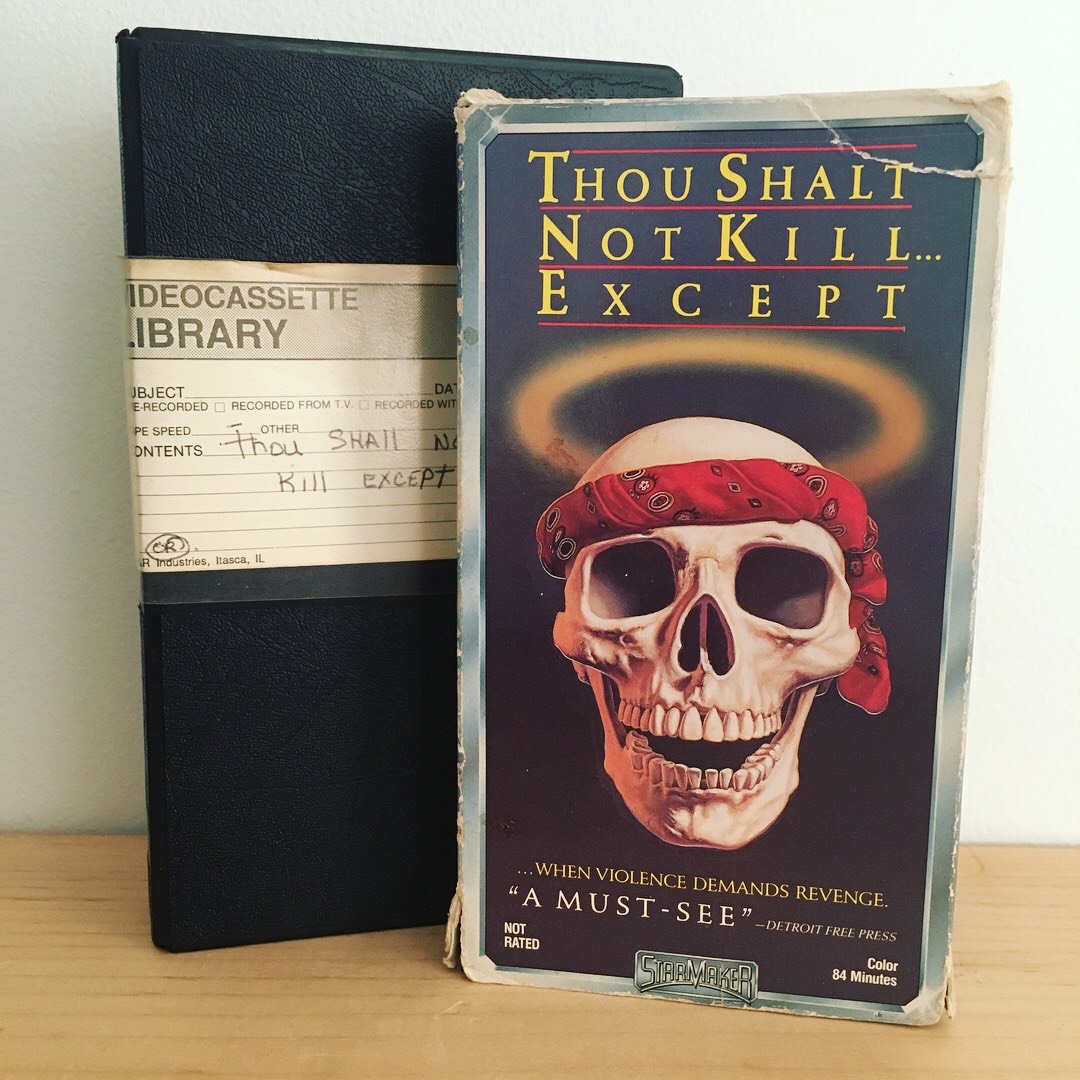 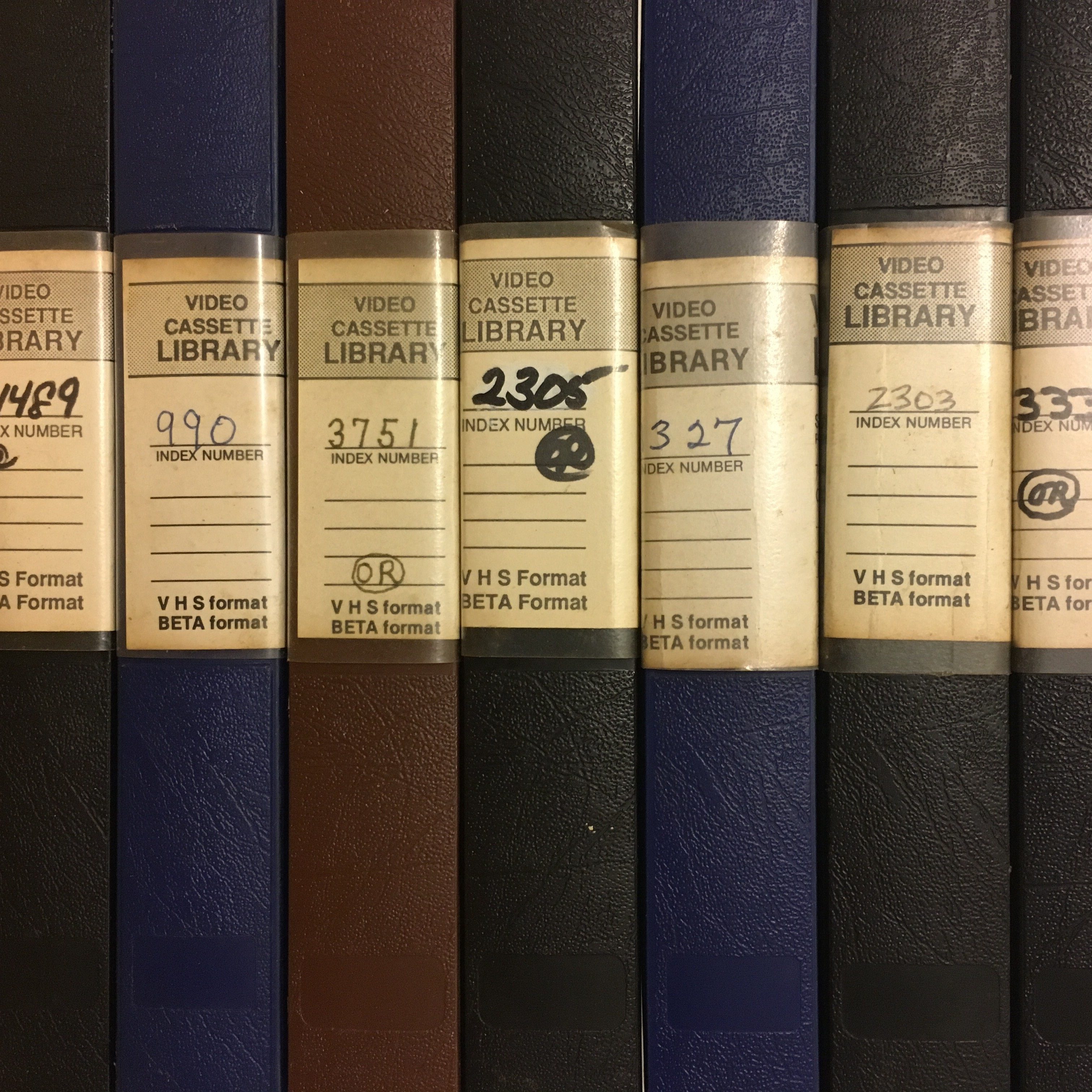 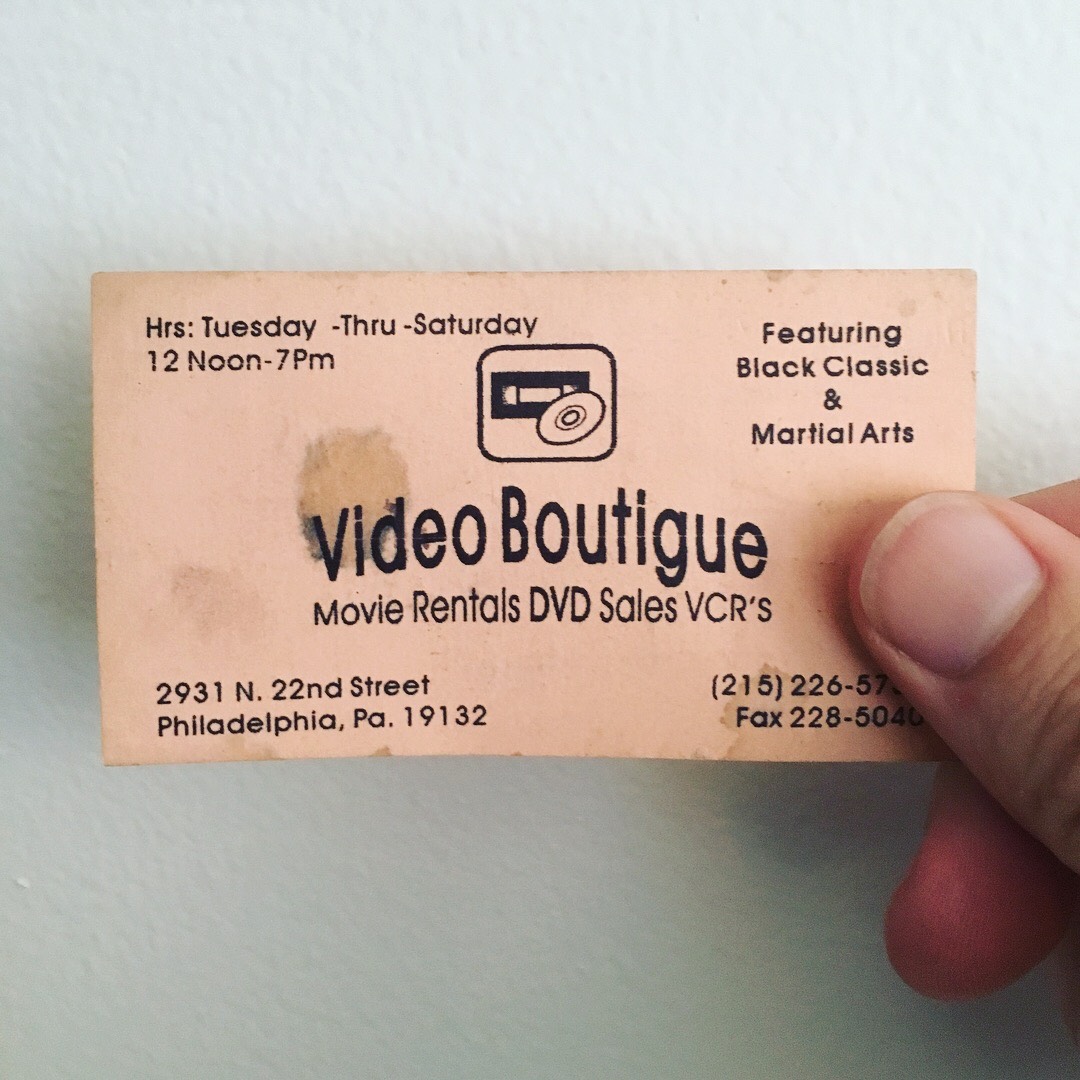 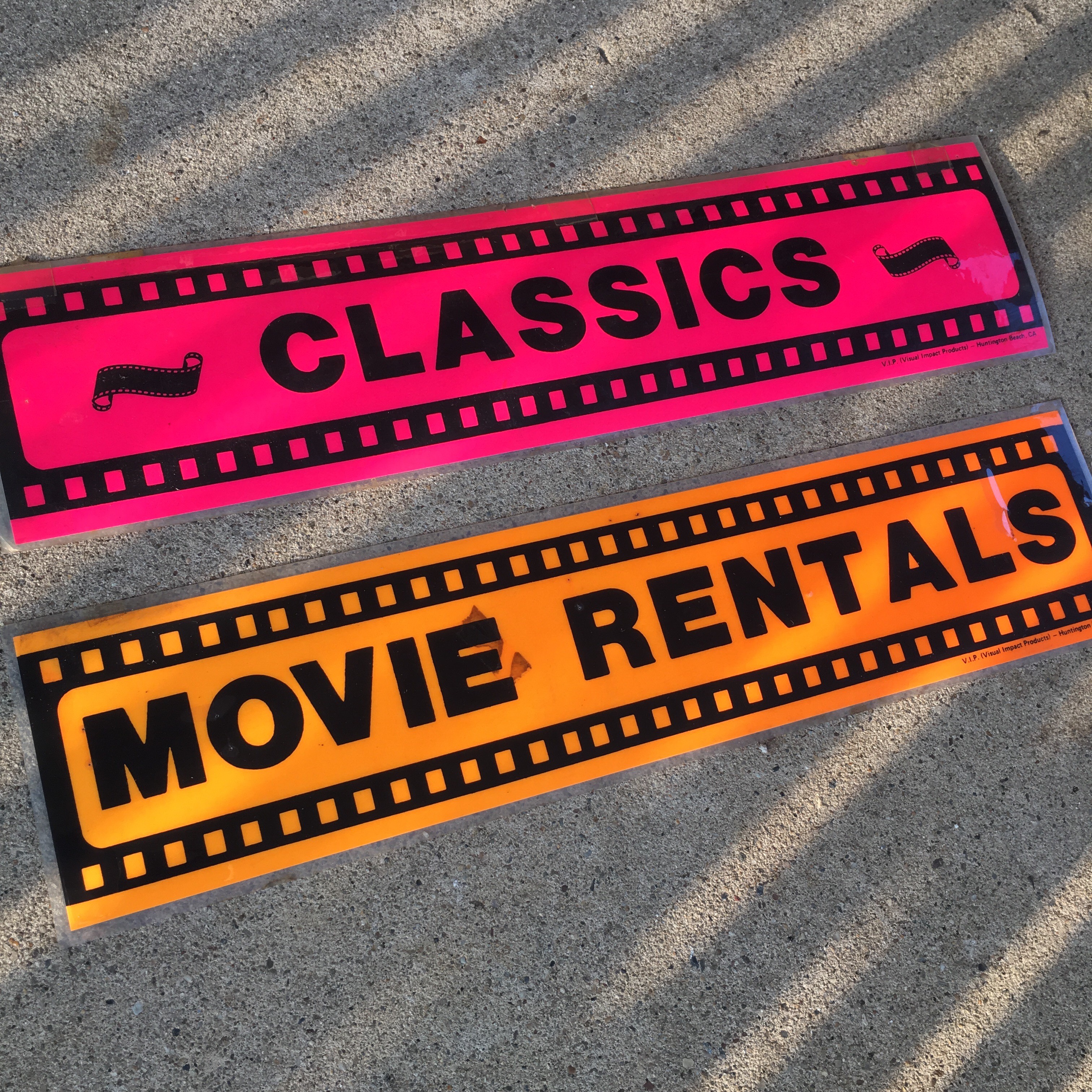 There are certain collectors genes that exist in a large portion of the DJ population that that doesn’t exists in everyone but most times the nerdiness of it all is easy to spot a mile away.  Of course we like and collect records but we go much deeper than that and there are other things that take up our bank accounts and space at home.  We collect everything from comic books to vintage video game systems, original art to vintage studio equipment and everything in between.  But in the case of our next featured guest who happens to collect multiple things including having a serious obsession for VHS tapes, he’ll go the lengths to acquire the gems that he’s looking for. Known in the Philly DJ / Producer community as Ryan M. Todd but in the tape collecting world he is known as Ultimate Warlord and his Instagram gives viewers a deep look inside of his collection.

Back in the early 90’s while heavily on the hunt for rare movies to add to my ever growing collection, there was a mom and pop video store by the name of Video Boutique that I would hit on Saturday afternoons to score dubs of hard to find Shaw Brothers Kung Fu, Blaxploitation and Porn flicks. It was here that I built a large portion of those genres that I would still own today and there that I would have numerous conversations with the owner who was an older black gentleman who had a vast knowledge of movies.  Not having visited the shop since the late 90s and honestly having forgotten about it, I stumbled across two Instagram pages posting similar images that gave me flashbacks of a time before which brought back fond memories.  Similar to how DJs go digging for records, these Instagram photos showed @ultimatewarlord and @soulsonicboom digging in the tapes and I needed to know what gold was scored so I quickly messaged them to find out what I had missed which is how we got here today with this interview.

NK: How did you guys originally find out about the spot? I had been going there for years and after they closed down, I completely forgot about it.

UW: This was a well-timed craigslist discovery! I simply plugged “video store” into the search bar and bolted up in my chair when I saw a listing titled “Old school video store inventory” that had only been up for a few hours. The ironic part is that I wasn’t even looking for tapes, I was sorta hoping to find some wire racks or maybe a neon sign or something of that nature. Anyway, I contacted the seller right away, and set up an appointment to meet at the store the following afternoon.
NK: For a place that has been closed for 14 years, surely there had to be some gems there. I remember in the back of the storefront itself there was large inventory but I’m sure the basement must’ve been filled especially for someone who had been buying tapes since the early 80s. Were you guys the first to hit it or did it look like others had been there ahead of you?

UW: It was like a time capsule. When the owner passed in 2003, the doors closed and everything remained perfectly as-is. All the empty slipcases were still at the front of the store, and all the corresponding tapes were in rental clamshells in the basement and two back rooms. Only after our dig did we learn that one other person had hit the store before we did. LUCKILY they did not have time to do a deep dig, so Anthony (Kline) & I did pretty well!
NK: What were the conditions like while there? Usually when in spaces finding records, dusk masks are essential because of mold.

UW: The whole experience was straight out of like…”Tall Tales from the Diggin’ Trail” written by some crotchety oldhead. Textbook nightmare conditions: no lights, holes in the floor, hole in the roof with water pouring in, mold everywhere (literally 95% or more of the tapes were ruined), dust everywhere. No mummified cats or pee jars, thankfully! I went back a second day with my wife (lol, sorry Liz…love you), and we made sure to wear gloves and masks.
NK: Did you find anything else while there? Vintage signs, posters or anything else of that nature?

UW: I didn’t see any posters kicking around, but I did grab some cool store signage! I also found an OG business card with somebody’s store picks written on the back, which was a nice keepsake.