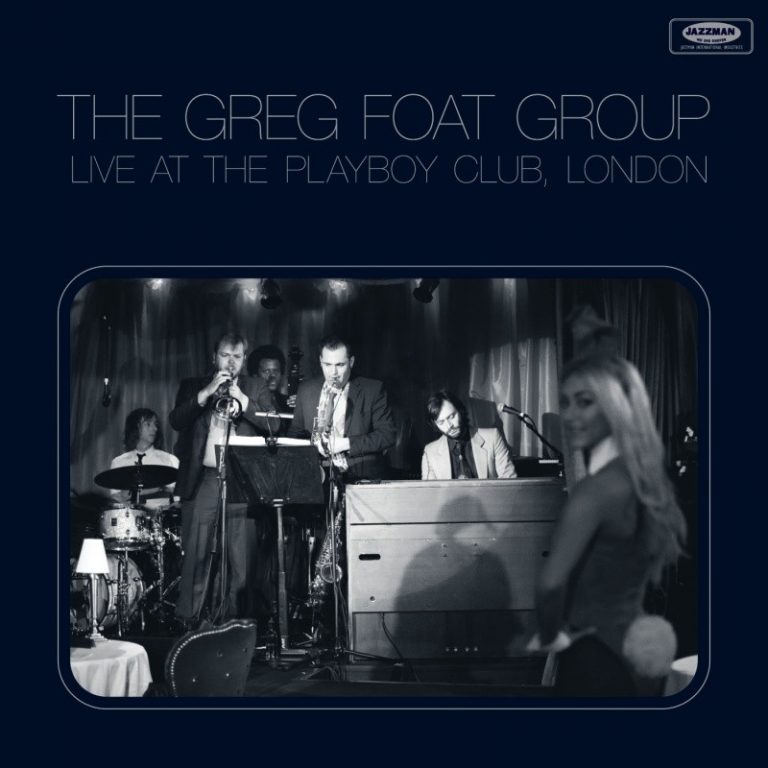 Rewind: The Greg Foat Group Live At The Playboy Club

With the passing of Playboy found Hugh Hefner yesterday, it sparked me to revisit an album from one of my favorite groups that I listen to at least once a month and has been in my top 10 live recordings since it was released back in 2014, The Greg Foat Group “Live At The Playboy Club on Jazzman Records. The Greg Foat group secured a spot as the house band for The Playboy Club in Mayfair London and recorded a direct to tape live session which was the first time in over 40 years that has happened.  Beautiful sounding all around which soaks you in as if you were sitting in the room during the recording of the session.

If you don’t have this on vinyl then I highly suggest you go out and add it to your crates.