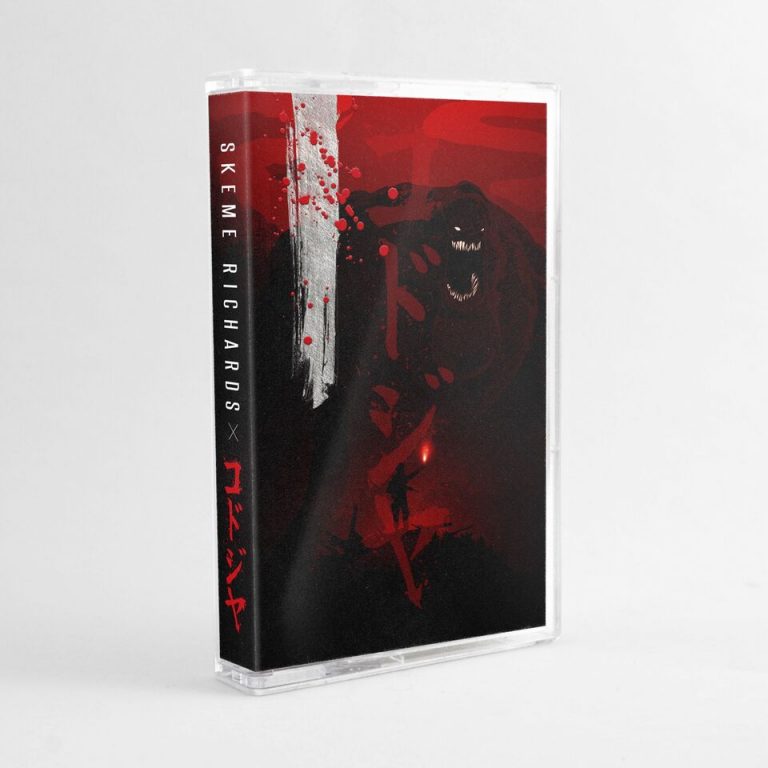 Next Friday at New York Comic Con, I will be joining the gang for the debut of the Skeme Richards x Kodoja limited edition cassette release.  Side A features  an accompanying soundtrack theme with exclusives created by funk band Big Pimp Jones which I’ve given the cinematic treatment and mixed it together in Nostalgia King fashion. Imagine watching a Godzilla flick with the ill score, that’s exactly what you’re going to hear. The B Side is a heavy one featuring monster funk and breaks all over the place! 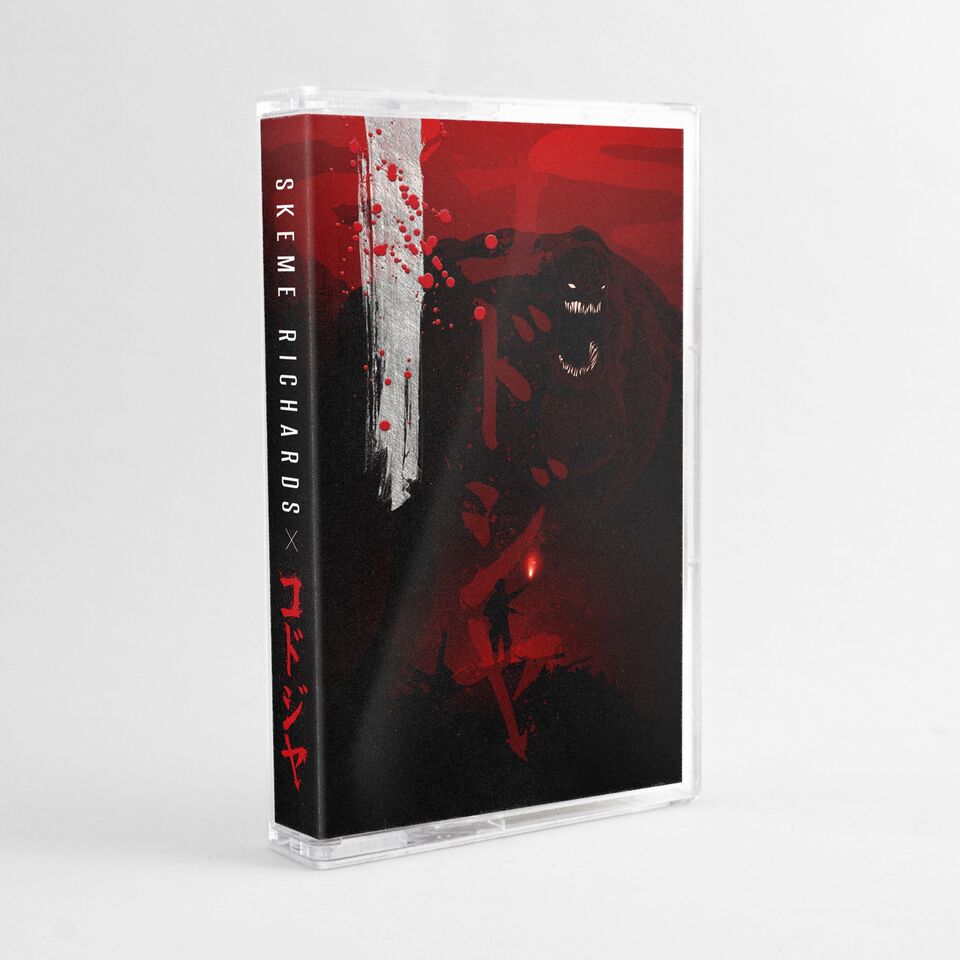 Since it is NYCC and everything good is limited and exclusive, this cassette release will be done in a run of only 50 unique numbered copies so get there early!