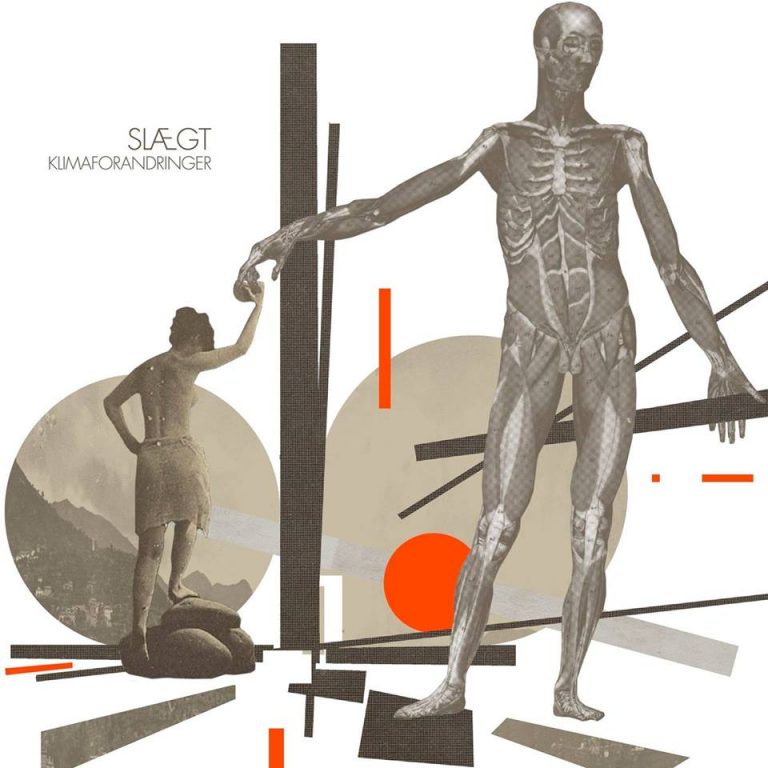 One of the great things about being able to travel the globe as a DJ is being exposed to amazing music which might be something regional and never left the country to reach the masses. But as a writer of music reviews, some of those same regional sounds often times arrive in the post unexpectedly on the sheer fact that labels and artists know that I’m listening with open ears, especially for things not recognized by the masses. Oddly enough, an interesting LP by the Danish afro-psych outfit Klimaforandringer showed up today which instantly piqued my interests and left me wondering what could it possibly sound like.

Leading off with their single “Verdenshjørner”, I dropped the needle down and immediately knew that their was something different about the band. Danish afro-psych isn’t my forte and I don’t think that I own an album by another band as such but I loved what I was hearing in the same way that I loved records that my Butta Brother Marsellus Wallace has put me onto that was previously from unfamiliar territory.  As my ear matures so does my tastes which is why when it comes to music, diversity is the key to sharing with those who just might be as open but not as well traveled across the globe. Do yourself a solid and drop the needle down, sit back and soak in a genre that you most likely never knew existed.