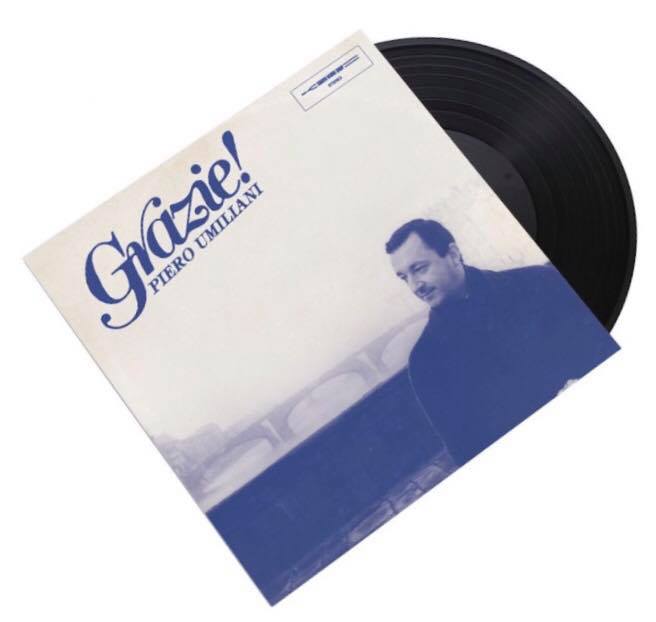 In 2017 Marsellus Wallace has become a major mover and shaker in the scene adding to his already strong reputation of being a man about the music and previous projects released including his most recent all Disco cassette mix with DJ Inform “Origin Peoples No. 6”. His latest release and one that has been in the works for 2 years is a stellar project consisting of works from the legendary Italian composer Piero Umiliani. 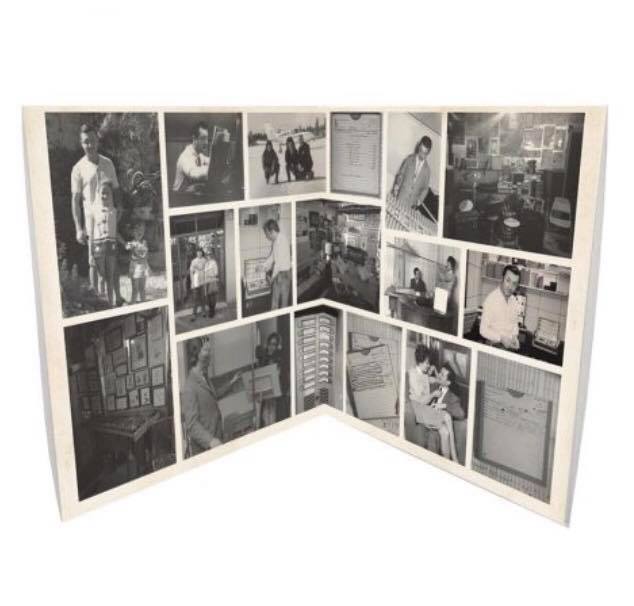 It was during his trip to Rome to DJ that he had the pleasure of visiting maestro Piero Umiliani’s Sound Workshop where he decided to start working on a project that would pay respect to him and all of his efforts to Jazz & Film Music. The outcome of all the hard work is simply titled Grazie!….Piero Umiliani which is a 2LP compilation consisting of some of his favorite tracks from the Sound Workshop archives. The compilation also comes with a mix CD put together of tracks from the LP. Everything in this project was done from the heart as a fan and lover of Umiliani’s music with attention to detail in making sure that this release would age as gracefully as Piero’s music continues to blossom.